It's Over! Paul Wesley And Ines de Ramon Split After Three Years Of Marriage

The Vampire Diaries star Paul Wesley and his wife, a jewelry professional, Ines de Ramon, have called it quits after three years of marriage.

A rep for Paul Wesley and Ines de Ramon has confirmed that "they have separated" and have been living apart for several months.

The rep revealed the heartbreaking news on September 18, "The decision to separate is mutual and occurred five months ago. They request privacy at this time."

RELATED: The Vampire Diaries' Candice Accola has split with husband Joe King after 7 years of marriage

Rumors of a budding romance

Speculation of a split between the exes began when Wesley was spotted sans wedding band during the Brothers Bond Bourbon event at the Hole in the Wall in the Murray Hill neighborhood of New York City on August 23.

Paula, 40, and Ines, 29, went public with their romance in the summer of 2018 when they were seen holding hands after a dinner date in New York City.

The next month, the Tell Me a Story alum posted a snap via Instagram of himself and de Ramon seated next to Jessica Szohr and Nina Dobrev during a wedding in Montauk, New York. 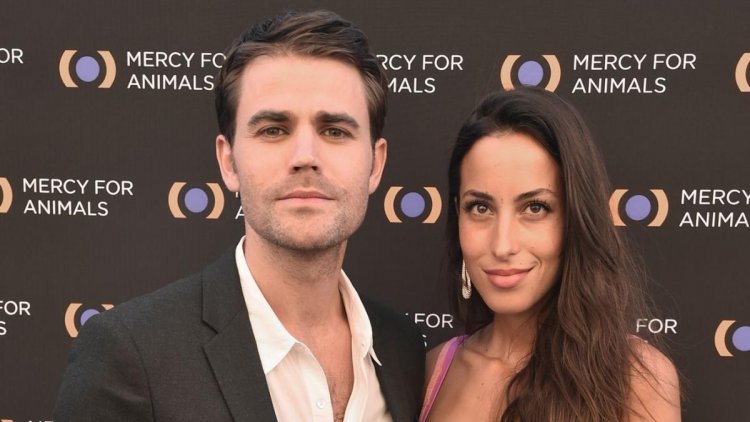 In February 2019, Paul and Ines secretly tied the knot after photos of the pair wearing matching rings on those fingers.

RELATED: The Popular TV Couple Who Were Enemies And Become Best Friends

In 2019, she said, "We hang out a lot. We're really good friends. I love his wife," adding, "It's so funny how time changes everything because I never thought he would be one of my best friends."

The next year, the Star Trek: Strange New Worlds star and Ines joined Nina and her boyfriend Shaun White on a ski and snowboarding trip in Jackson Hole, Wyo.

The actress shared pics of the four in their snow gear and goggles with the caption, "sometimes you gotta double up," alongside a mask emoji.

In July 2020, de Ramon posted a throwback snap via Instagram from her wedding to Wesley, celebrating their first anniversary. In the image, de Ramon donned a white gown while the former couple shared a smooch on the beach.

The businesswoman has since taken to social media to post various snaps of the twosome and their dog, Gregory.

Before marrying Ines, Paul dated his Vampire Diaries, costar Phoebe Tonkin for four years but called things off in 2017. Before that relationship, he married Pretty Little Liars actress Torrey DeVitto from 2011 to 2013.