Dua Lipa has stated that the direction that she had envisioned for her upcoming third studio album has "completely changed" after she began working on it.

During an interview in March, the pop diva disclosed that the follow-up to the critically praised album 'Future Nostalgia' (2020) was "50 percent done." Elton John conducted the conversation. She said, "I'm quite excited about some of the new tunes." 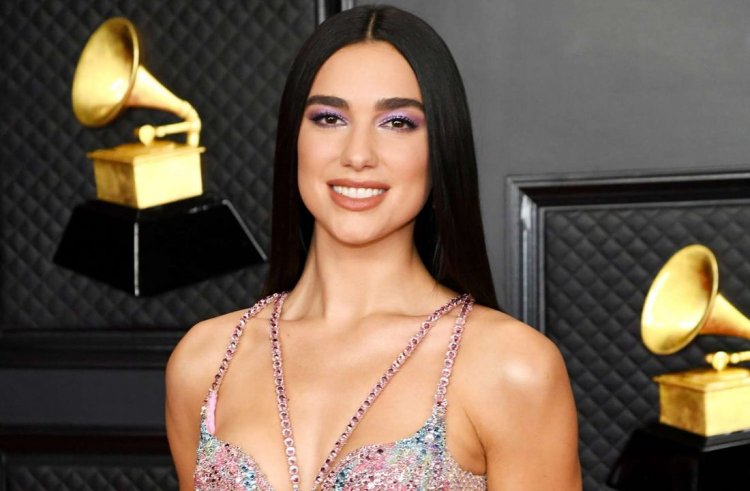 The next month, in September, Lipa elaborated on how she was able to feel "more in control" while working on her new record: "As I'm creating the songs for my upcoming album, I've never felt freer in a manner that's entirely fresh."

In a more recent interview with Variety, Lipa discussed her previous remark in which she stated that she was halfway through creating her third full-length album. She shared the following quote with the publication: "Well, when I was speaking to Elton, I actually felt like I was halfway done."

"But as I've been working on it, it's made a 180-degree turn, and it's starting to sound coherent now. Therefore, I'm going to keep writing throughout the first few months of the new year, and we'll see where it leads us.

Lipa continued, saying, "The album is different — it's still pop, but it's different sonically, and there's more of a lyrical subject." Lipa's new album is titled "New Lipa." If I were to tell you the title, everything would make sense; but I suppose we will simply have to wait for it.

The news comes after the singer was photographed with Mick Jagger, the frontman of The Rolling Stones, in the recording studio the previous week. Lipa captioned the photo collection on her Instagram page with the phrase "sweet week."

The first hint that Lipa was working on her third album came in January. The famous performer stated at the time that although she had "done a major chunk of writing" for the album, she was "in no haste" to release any of the songs she had written.

Dua Lipa, meantime, has commented on the "speculation" that she may make an appearance at the 2022 FIFA World Cup in Qatar. In fact, this "speculation" had been going around for quite some time.