The first season of The Voice has been fantastic for Camila Cabello!

Prior to Monday's live semifinals broadcast, the maiden coach discussed her final Team Camila contestant, Morgan Myles, claiming she is "confident" in the country singer's chances of taking home the trophy. 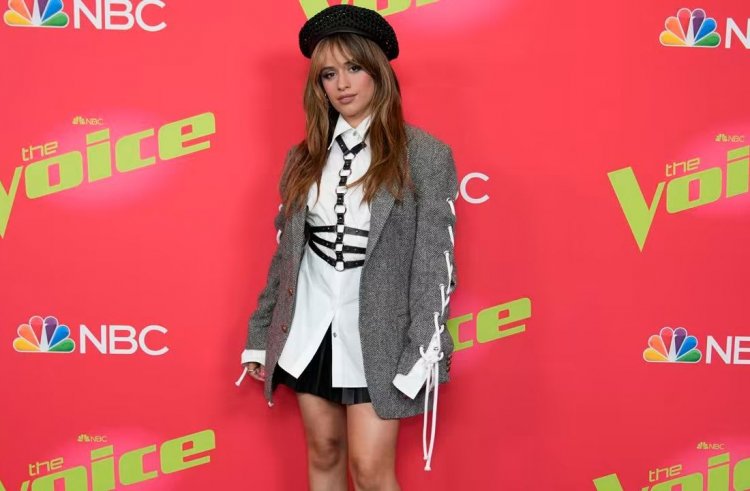 She said, "I think that people really connect with her, and people love her." "She is so dang good, she is so good. She is, in my opinion, a complete artist."

Apart from Morgan, Camila adds of her season 22 favorites, "it's more about the artists," adding, "I am a lover of what Bodie does."

Could Camila see herself collaborating with any of her fellow coaches? A lot of Voice coaches have gone on to work together musically, and Blake Shelton and Gwen Stefani even more so. Maybe a Gwen collaboration for girl power?

I mean, being on The Voice together has brought us closer than we've ever been, so that's a start, she said. "I cherish her. She is superior."

Camila continued, "She's just a punk rocker at heart," adding that their potential collaboration would have "screw your vibes." "She seems to have paved the way for so many women, in my opinion. She's just a freak in the greatest possible manner, and those are the artists I like the most."

Next Monday and Tuesday's season 22 finale of The Voice will be the show's last before the holidays. Does the singer of "Havana" have any significant plans?

She said, "I just want to bake." In addition, I watch a lot of TV, and spend time with my dogs, but baking comes to mind the most.

NBC broadcasts The Voice on Mondays and Tuesdays at 8 p.m. PT/ET.

Also Read: TJ Holmes and Amy Robach, hosts of ABC News, are fired after their relationship was uncovered