The ten nations with the highest suicide rates worldwide

Suicides, depression, and isolation have all sharply increased

In the midst of the worst pandemic in a century, suicides, depression, and isolation have all sharply increased. The spread of Covid-19, which at the time of this article had already caused nearly 30 million cases and over 940,000 deaths, has forced billions of people throughout the world into lockdowns.

For several months, only bare necessities could be gotten outside, and no one was allowed to leave (and still is in place in some countries). 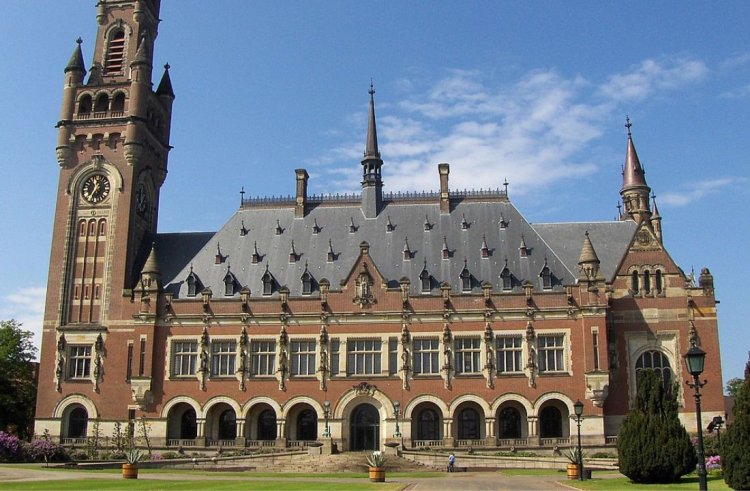 Humans are social creatures, and prolonged solitary confinement is not a good idea. Solitary confinement in jails is now viewed as a form of torture and classified as cruel and unusual punishment by the U.N.'s International Court of Justice (ICJ), which rules on human rights.

Suicide is often viewed as a coward's escape in some cultures

Already, one of the leading causes of death worldwide is suicide. There is a limitation to official statistics, but the rates differ significantly between nations. Suicide is often viewed as a coward's escape in some cultures, despite the fact that this is completely untrue and disrespectful to those who choose to end their lives.

As a result, suicide victims' families and loved ones attempt to cover up the fact that they killed themselves by inventing excuses, which results in inaccurate statistics. 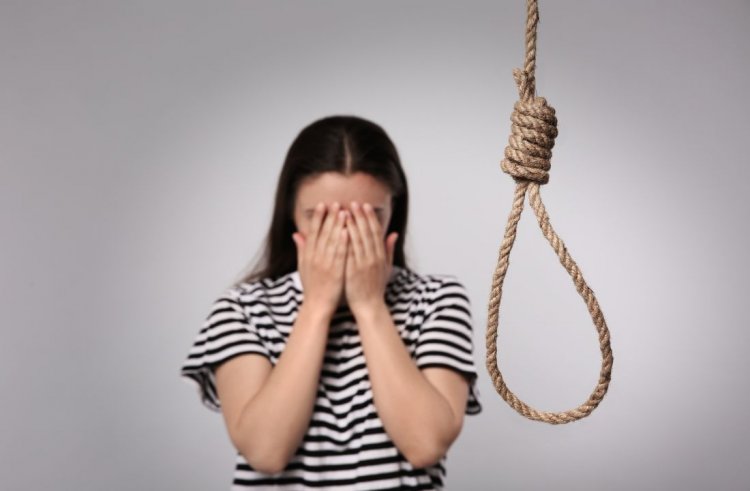 The statistics on suicides are illuminating, albeit also depressing. More than 800,000 people commit suicide every year, resulting in one death every 40 seconds. Again, this number is probably much higher because of the stigma mentioned earlier and may even exceed a million deaths annually.

Suicides made up 1.4% of all deaths worldwide, though this obviously varies from country to country. Suicides account for a depressing 5 percent of deaths overall in South Korea, compared to 0.5 percent in Indonesia. Interesting fact: Males are almost twice as likely as females to commit suicide.

We went to the Global Health Data Exchange and calculated the age-standardized suicide rates for both 2016 and 2017, the most recent years for which the data was available, at the country level. This allowed us to rank the nations with the highest suicide rates.

Home to 17 cities with the highest per capita suicide rate

We then calculated our very own rankings by averaging the two rankings. Sadly, the rankings haven't changed much over the years, and these nations may be home to 17 cities with the highest per capita suicide rate.

You can also contrast the list with our earlier list of the 30 nations with the highest global suicide rates to see how things have changed over time. So let's look at the nations that need to improve significantly in their treatment of mental illnesses, starting with number 10 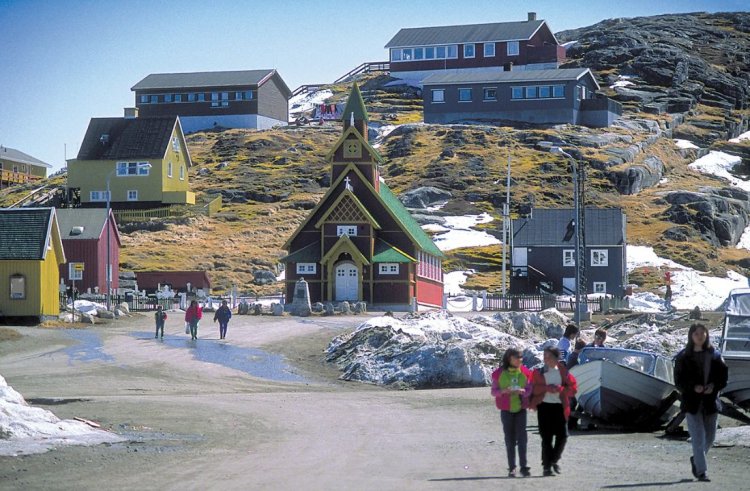 Greenland comfortably tops the list of the five nations with the highest suicide rates, with a heartbreaking rate of 51 deaths per 100,000 people, far higher than even the second-placed country. The unusually high suicide rates in the nation are caused by a number of factors, including depression, alcoholism, marital strife, and dysfunctional families. 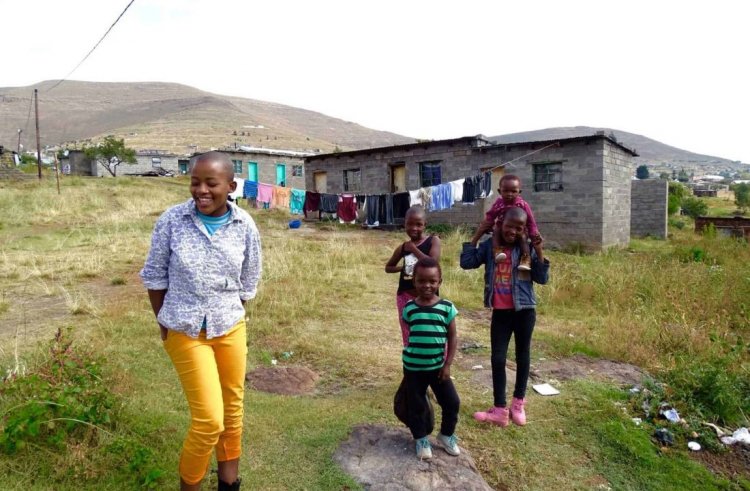 Lesotho has the unenviable distinction of having the highest suicide rate in Africa at 31.7 suicides per 100,000 people, with extreme poverty being the primary contributing factor. 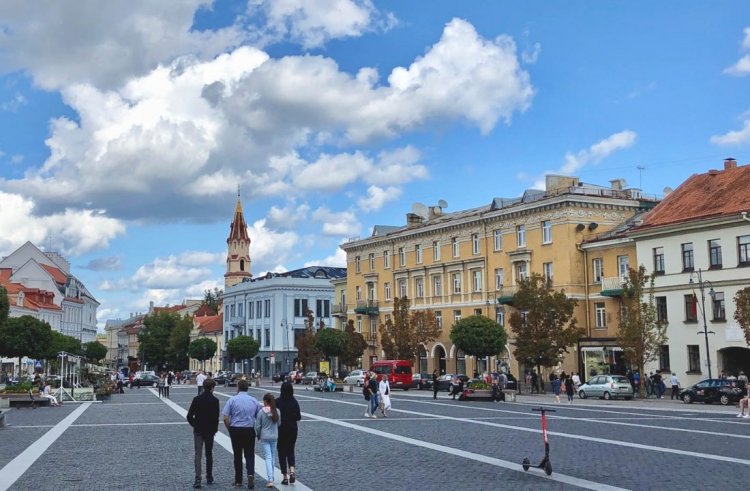 In Lithuania, there are nearly 28 suicides per 100,000 people, primarily as a result of widespread social and economic issues. 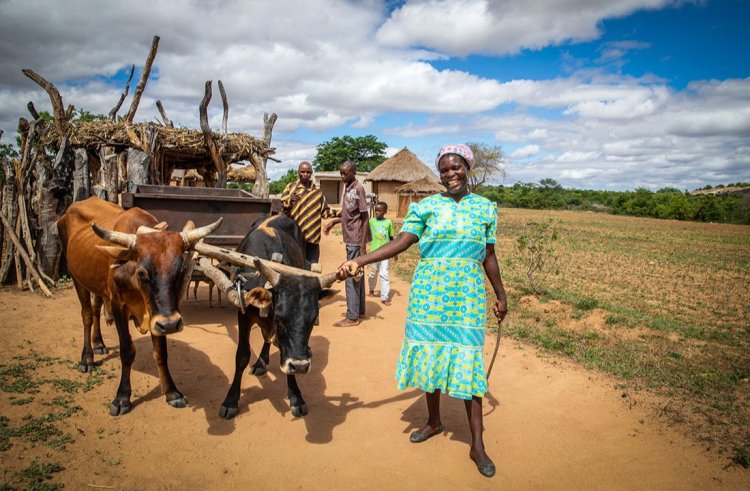 It's not surprising that Zimbabwe made a list, given its brutal dictator, decades of extreme poverty, and the forced transfer of white-owned farms to blacks, which had a disastrous impact on the nation's agriculture sector. 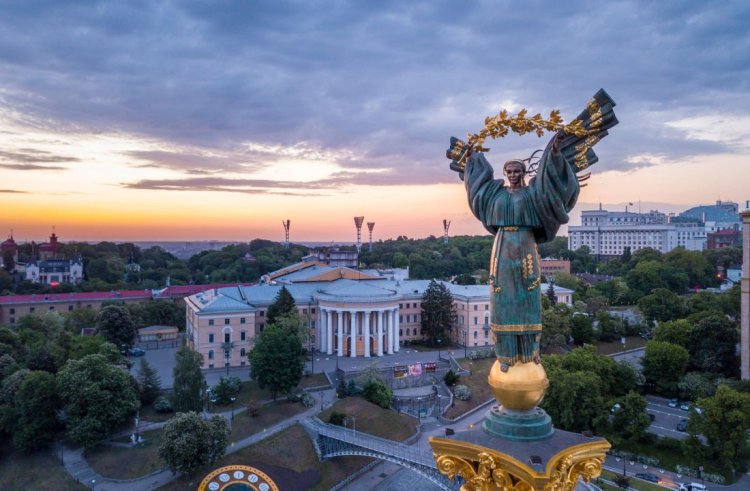 Although there has been a slight decline since 2016, there are still more than 26 suicides per 100,000 people in the nation. According to some, the reasons for this high rate include high rates of poverty, economic insecurity, and HIV and AIDS.7 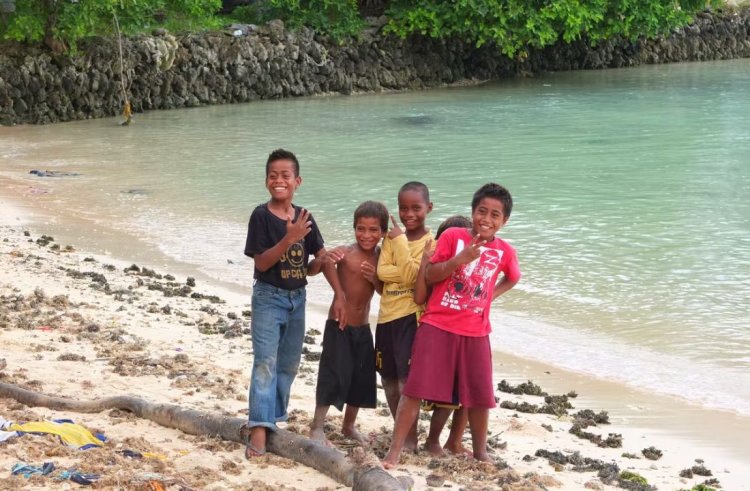 Suicide accounts for more than 2% of all deaths in the tiny nation. With only 115,000 people, the nation is extremely small, so even one suicide greatly impacts the rate. 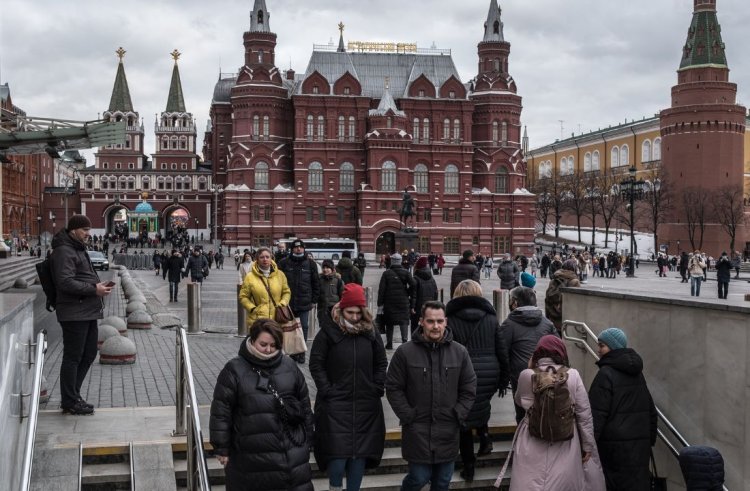 Alternatively, there wouldn't be more than 25 suicides per 100,000 people in Russia, suggesting communism may not be the best option. 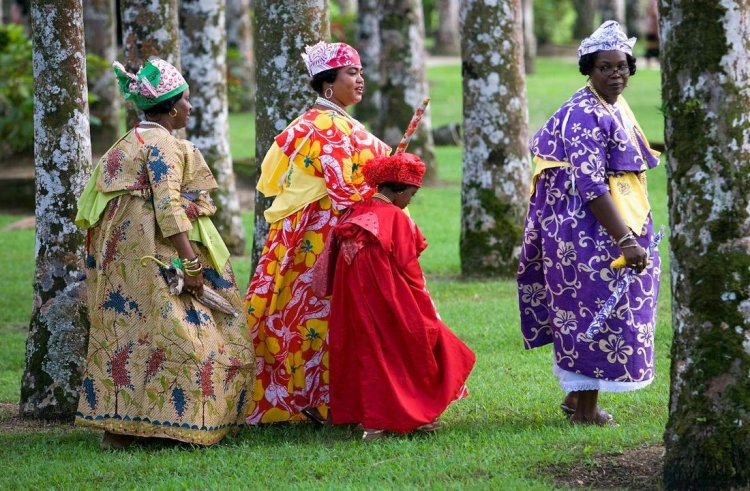 With a suicide mortality rate of almost 25 per 100,000 people, Suriname has a significant suicide problem and is indicative of a serious mental health issue in the nation. 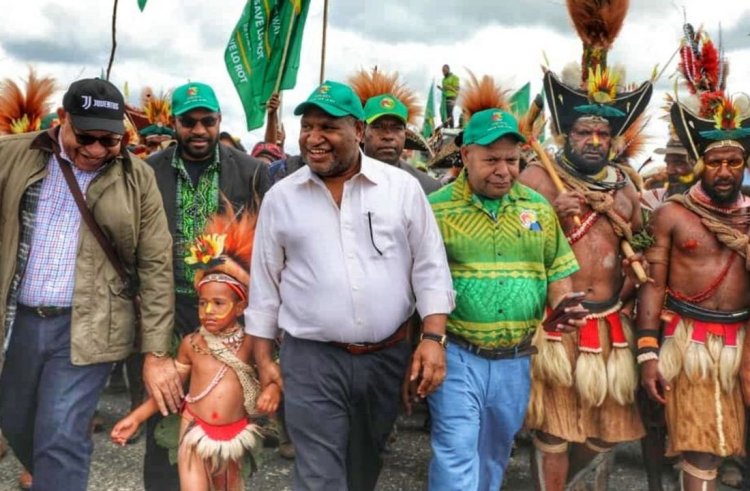 In Papa New Guinea, 23 people commit suicide for every 100,000 people. There is speculation that the incredibly high rate is influenced by shame, depression, and other mental health issues.