The fire accident in the Cocoanut Grove nightclub killed 492 people in the deadliest nightclub and rapidly spread over the basement.

Ferdinand Magellan was the Portuguese navigator who reached the Pacific Ocean after passing through the South American strait.

Astor is the American-born Lady elected as the first female member of the British Parliament. 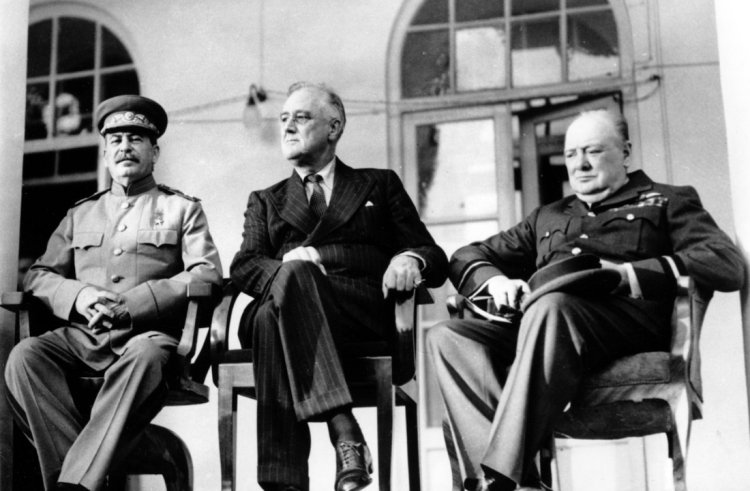 Ernie Davis of Syracuse University became the first African-American to be the winner of the Heisman Trophy.

The Space probe Mariner 4 was launched by the United States on a course toward Mars that flew in July 1965, sending images of the red planet.

Air New Zealand DC-10, en route to the South Pole, crashed into a mountain in Antarctica, killing about 257 people aboard.

During an audience with Queen Elizabeth II, Margaret Thatcher resigned as British Prime Minister and then conferred the premiership on John Major.

1994 – Jeffrey Dahmer was in Wisconsin prison

Jeffrey Dahmer, a serial killer, was slain in Wisconsin prison by a fellow inmate.

Jerry Rubin, a Sixties war protester, died in Los Angeles. Two weeks after being hit by a car when he was 56.

2016 – Commercial flight from the United States to Havana

The first commercial flight from the United States to Havana in more than 50 years arrived as the island began week-along memorial services for Fidel Castro.

Democrats nominated Nancy Pelosi to become the House Speaker when Democrats took control of the House in January.

Sarah Fuller was the first woman to participate in a Power Five conference football game. She kicked off for Vanderbilt to start the second half at Missouri.

Birthdays of some notable persons!