Several additional accusations have been made against Bill Cosby. Five women claiming Cosby assaulted or forced them to do sexual activities between the late 1980s and 1990 filed a lawsuit against NBC and Cosby on Monday. One of the five charges, made by former Hollywood executive Linda Ladd, accuses Cosby of raping a woman in 1969.

In addition to Ladd, Lili Bernard, Eden Tirl, Jewel Gittens, and Jennifer Thompson are also plaintiffs in action against NBC and Bill Cosby. According to the Adult Survivors Act, which allows sexual assault victims over 18 to file claims regardless of the statute of limitations, the lawsuit was filed in New York. With the May signing of the Adult Survivors Act, persons wishing to file a lawsuit have a one-year lookback period that started six months after the measure was enacted. 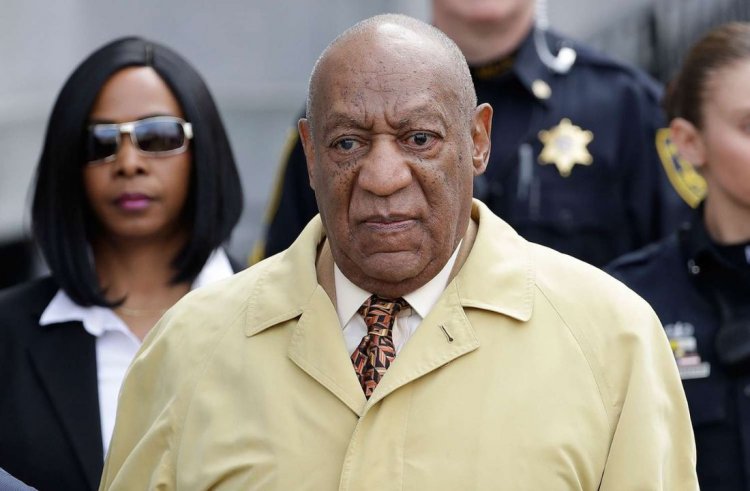 Bill Cosby has been accused of sexual misconduct numerous times, and the actor and comedian continue to refute all accusations. Cosby was previously found guilty in April 2018 of sexually assaulting Andrea Constand, a Temple University employee, and given a prison sentence. The Pennsylvania Supreme Court later overturned the conviction, allowing Cosby to be released after serving just three years. Due to a bargain, Cosby struck with the Montgomery County prosecutor, who promised to drop the prosecution against Cosby in exchange for Cosby testifying in a civil lawsuit brought by Constand; the conviction was overturned.

In a separate case brought by Judy Huth in June of this year, Cosby was also found liable by a jury and sentenced to pay $500,000 in damages. Huth accused Cosby of sexually abusing her when she was 16 years old in 1975. Five other allegations, including the one made by Ladd in 1969, are included in the latest case.

Lili Bernard claims in the latest lawsuit that Bill Cosby drugged her and sexually assaulted her in 1990 during a meeting when he said he would support Bernard's growing career. Tirl, who portrayed a police officer on The Cosby Show, claims she was repeatedly invited to Cosby's dressing area but declined each time before being asked to leave. Tirl also alleges that Cosby once held her from behind without her permission in a way that prevented her from running away.

These most recent accusations are the most recent in a long series of charges against Bill Cosby, including drug use, sexual assault, sexual misconduct, and rape. There have been about 60 women who have accused Cosby of sexual misbehavior or assault since Andrea Constand came forward in 2004. If the most recent claims result in another conviction, that remains to be seen.

According to Variety Magazine

Andrew Wyatt, a representative for Bill Cosby, called the case "frivolous" and said Cosby would be defending himself in court rather than admitting guilt to the allegations. The Cosby Show's broadcaster, NBC, was also named a defendant in the lawsuit. Although a trial date has not been scheduled, we will probably learn more about this lawsuit shortly.