According to sources, Elon Musk is considering stepping down as "Head of Twitter" as soon as a Sunday poll is completed. The Twitter CEO asked his followers to vote "yes" or "no" on whether he should step down as head of the company.

He says you might get what you wish for if you wish hard enough. This poll's results would be abided by him. Within an hour of the poll's posting, Musk had been dethroned as Twitter boss by 15 points. 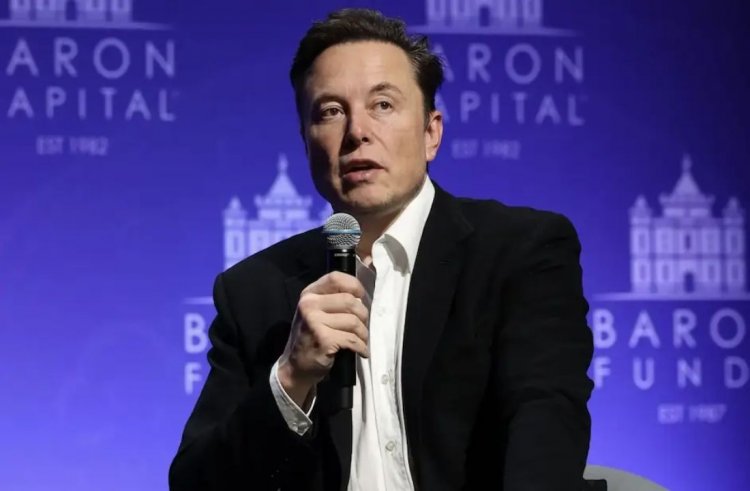 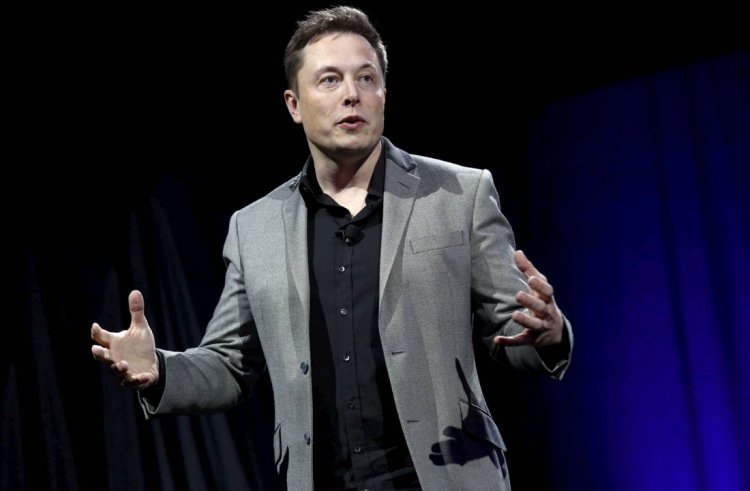 A poll could be used to reinstate it