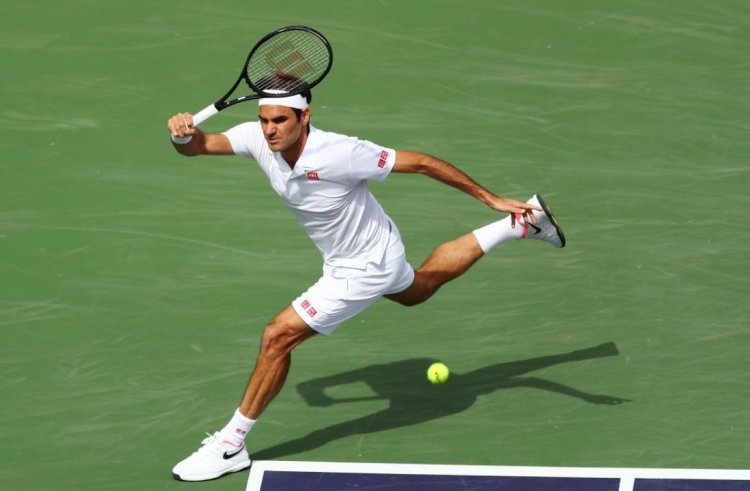 Tennis Player Roger Federer Announces His Retirement Aged 41; Laver Cup Will Be His Last Event&summary=Swiss tennis player, Roger Federer, will retire next week after the Laver Cup in London, marking the end of one of the greatest ever sporting careers.&source="FactsWOW" target="_blank" class="social share_linked_in">

Swiss tennis player, Roger Federer, will retire next week after the Laver Cup in London, marking the end of one of the greatest ever sporting careers. The 41-year-old has been struggling with a knee problem for the last three years and has decided now is the time to step away

The Laver Cup will be his last ATP event 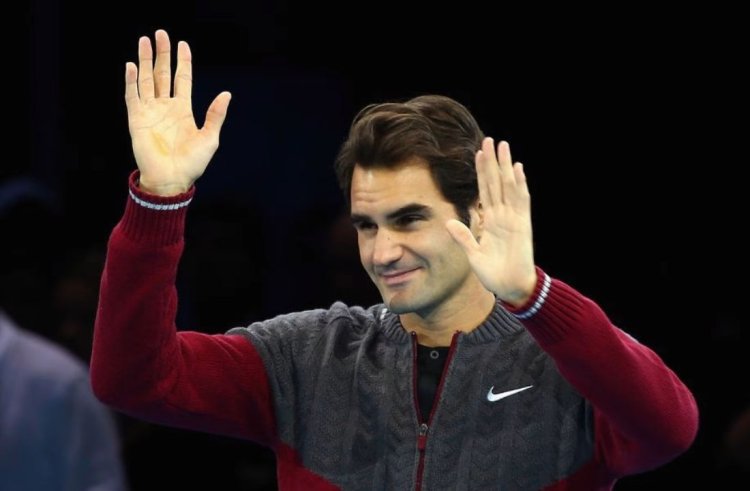 Roger Federer, who won 20-time Grand Slam titles and redefined a sport with his artistry and grace, broke the news via his social media post on Thursday that next week will be his last as a professional player. Federer's management firm, Team8, is the founder of the Laver Cup, a Ryder Cup-style competition.

Roger and his management team were crucial in launching the event in 2017, which has featured some memorable matchups like Roger playing doubles alongside his rival and pal Rafael Nadal.

Though Roger will not finish his career as the player with the most Grand Slam titles – Nadal has 22, and Novak Djokovic passed him with his 21st at Wimbledon this year – his popularity and impact on the sport go beyond just numbers. Federer wrote, "The Laver Cup next week in London will be my final ATP event. I'll play tennis in the future, but not in Grand Slams or on the tour."

Federer said his age had finally caught up with him 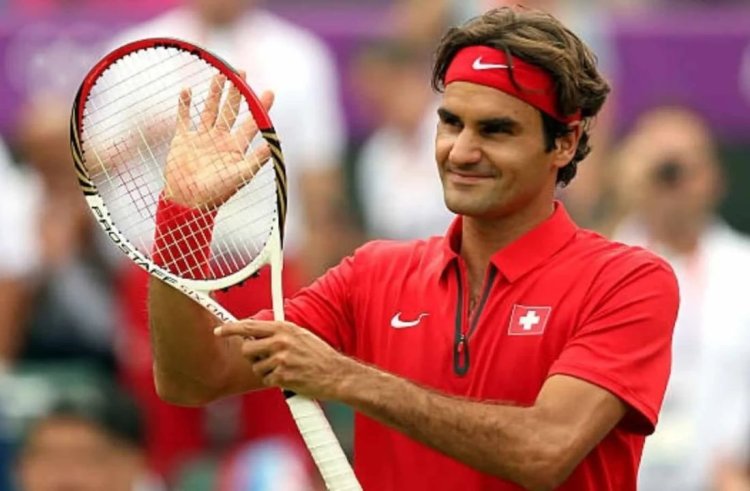 "I have worked hard to return to full competitive form. However I also know my body's capacities and limits, its message to me lately has been clear," he wrote in a message to fans on his Twitter account.

He added, "I'm 41 years old. I've played about 1,500 matches over 24 years. Tennis has treated me well than I ever would have dreamt, and now I must recognize when it's time to end my competitive career."

After two knee surgeries in 2020, Roger attempted to come back last year and reached the fourth round of the French Open before withdrawing and then the quarterfinals at Wimbledon, where he was easily defeated by Hubert Hurkacz 6-3, 7-6, 6-0. 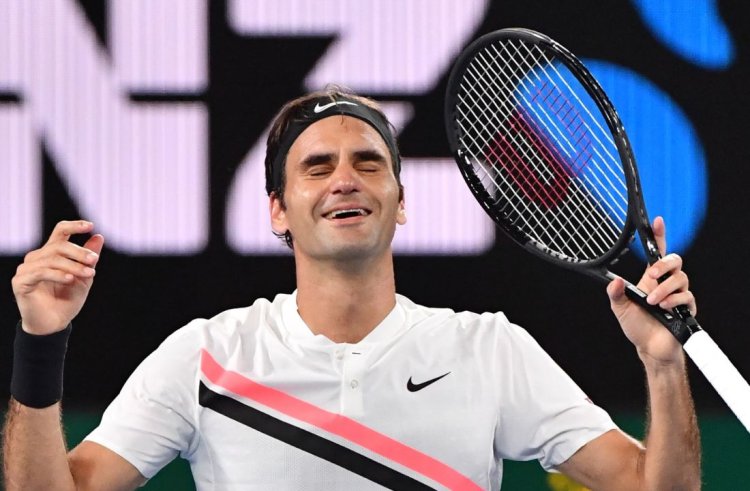 Roger's mere presence packed stadiums around the globe, and he was ranked as the highest-paid athlete in the world as recently as 2020 by Forbes Magazine despite playing very few matches.

In addition to his 103 ATP titles, Roger's dominance of the sport between 2003 and 2009 is almost unmatched in history. Roger won 15 of the 26 Grand Slams during that period, including five straight Wimbledons and five consecutive U.S. Opens.

Roger won 315 of 339 matches from 2004-07. His streak of 23 successive Grand Slam semifinals from 2004 Wimbledon to the 2010 Australian Open is likely never to be overtaken.  Roger's 2018 Australian Open victory over Marin Cilic was his 20th major title and, as it turns out, his last.