Back to school! The fight for cell phones in the classroom continues! 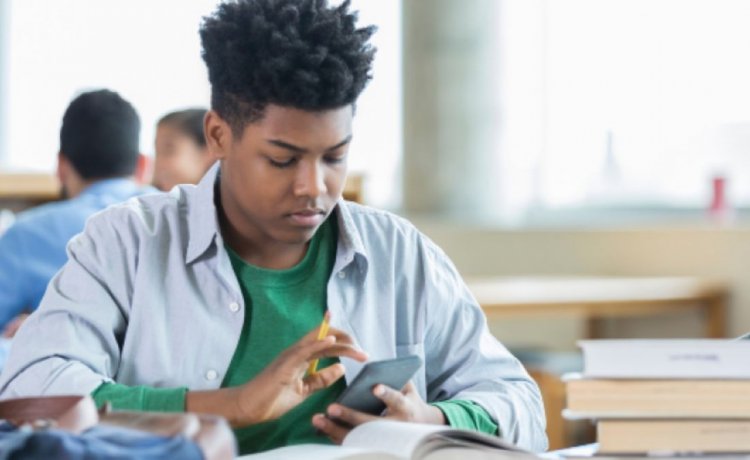 As summer begins, the back-to-school season promises the renewal of an ongoing over whether cellphones should be allowed in the classroom. Studying technology's grip on American kids for students' attention and mental health of mind, many teachers, school leaders, and state legislators are pushing for tighter restrictions.

Phones in the classroom! 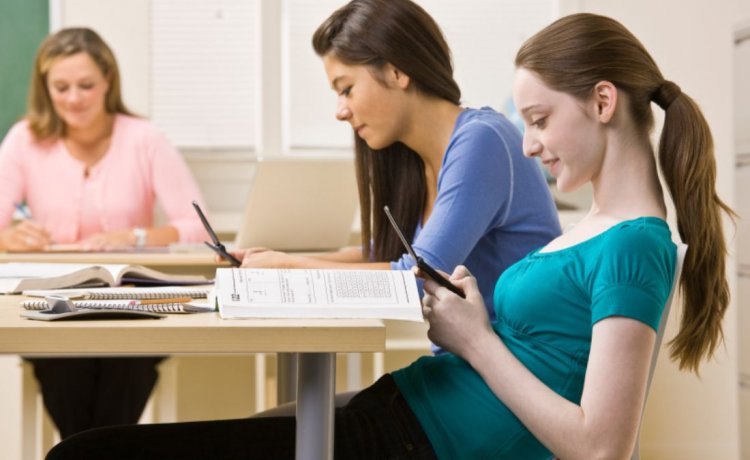 Tyler Rablin, a high school teacher in Sunnyside, Washington, tweeted in May as he wrote that he championed phones in the classroom as a learning tool and likens teenagers with cell phones to alcoholics at a bar. A phone is no longer a passive tool that is actively and intentionally working against the goals of learning to have a productive and meaningful life.

Removing kids' phones from classrooms has seen some success in the last few years. According to the Department of Education, cellphones that were prohibited for non-academic purposes rose from 66% to 77% between 2015 and 2020.

In a 2020 study, 96% of the high schools and middle schools surveyed had some cellphones policy, with 78% prohibiting cellphones use during class time. 99% of the teachers support the restriction of cellphones usage, and half are aware of the kids using their cellphones during class. California is the first state to enact a bill granting schools state-backed authority to regulate smartphones during school days in 2019.

In 2019, a bill prohibiting students' cell phone use during class, lunch breaks, and between classes was rejected in Maine. Arizona and Utah tried and failed to enact some level of cellphones policies for schools.

Restrictive policies have an opposition that comes audibly from parents and students who want access to each other in an emergency. Mass shooting at schools in Uvalde, Texas, and Parkland, Florida, has bolstered concerns. The president of National School Safety and Security Services, Ken Trump, says that cell phones are the course of action in an emergency.