The American actor and singer Anthony Rapp, best known for his role as Mark Cohen in the Broadway musical "Rent", has a net worth of $6 million. Read further to get to know about the actor.

On October 26, 1971, Anthony Rapp was born in Chicago, Illinois, to parents Douglas and Mary, who were divorced three years later. Along with his elder sister and his older brother Adam, he was raised by his mother in the adjacent Joliet.

Rapp participated in community theatre as a child and received honours for his singing. He attended Interlochen Arts Camp in Michigan and Joliet West High School in Joliet, Illinois. Rapp relocated to New York in 1989 to attend New York University as a film student, but she left after just one semester.

He made his first debut In 1981, in the off-Broadway show "Youth is Broken" and appeared in several other shows like,

The Little Prince and the Aviator,

The King and I

The Destiny of Me 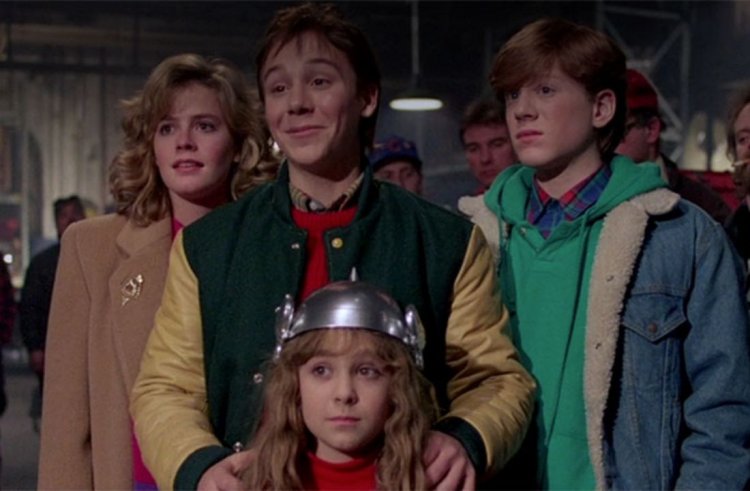 In 1987, Rapp made his big-screen debut in the ensemble role of the teen comedy "Adventures in Babysitting", and his subsequent movies include,
Grave Secrets

Man of the Century

Additionally, he was seen in the musical "Open House." In the 2005 movie adaptation of "Rent," Rapp repeated his stage performance as Mark Cohen.

He also starred in his brother's dramedy "Winter Passing." He also appeared in "Blackbird," "The Other Woman," "Junction," "Do You Take This Man," and "bwoy," among other films.

Rapp appeared in the drama "Nocturne" by his brother Adam in 2001. He played the title role in a Boston "Henry V" production the following year.

"Hedwig and the Angry Inch," "Private Jokes Public Places", "Little Shop of Horrors," and "The 24 Hour Plays" were among Rapp's later credits.

He portrayed Dr Madden in the 2005 world premiere of the rock musical "Feeling Electric," which went on to become "Next to Normal" on Broadway.

Based on his personal story, Rapp performed the one-person performance "Without You" from 2007 until 2014. He also had appearances in the films "Some Americans Abroad" and "POP!" during this period, and he created the character of Lucas in the musical "If/Then," which also starred fellow "Rent" veteran Idina Menzel. 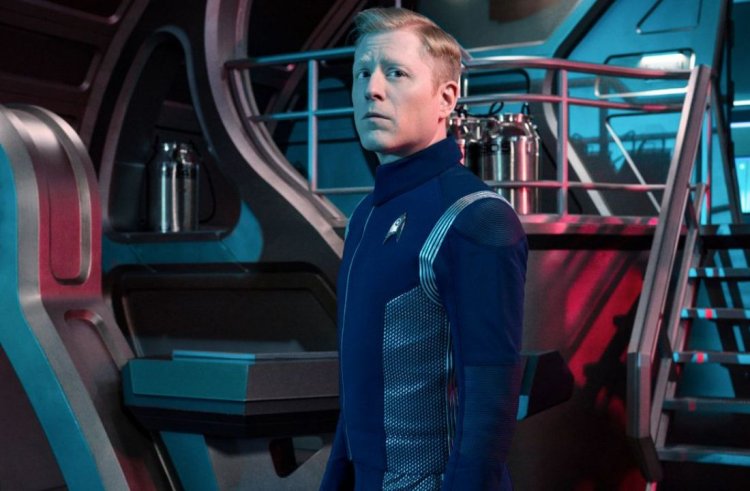 Later, Rapp made guest appearances on "The Lazarus Man," "Spin City," and "The X-Files" episodes. He appeared in "The Beach Boys: An American Family," an episode of "Law & Order: Special Victims Unit," "Kidnapped," and "Psych" throughout the 2000s.

Rapp appeared in three episodes of "The Knick" and two episodes of "Stop the Bleeding" in 2015. In 2017, he was cast in his greatest television role, taking on the lead role of Lieutenant Commander Paul Stamets on "Star Trek: Discovery."

This character is notable for being the first openly homosexual in the television franchise. Rapp also appeared in the docuseries "Equal" and the Netflix series "13 Reasons Why."

Rapp said in 2017 that Kevin Spacey had approached him inappropriately when he was 14 and Spacey was 26. The growing #MeToo movement motivated him to come out during this period.

Numerous additional people came out with allegations of Spacey's sexual misbehaviour after he made his own. Rapp filed a lawsuit against the actor in 2020, alleging sexual abuse, sexual assault, and intentional infliction of mental distress. 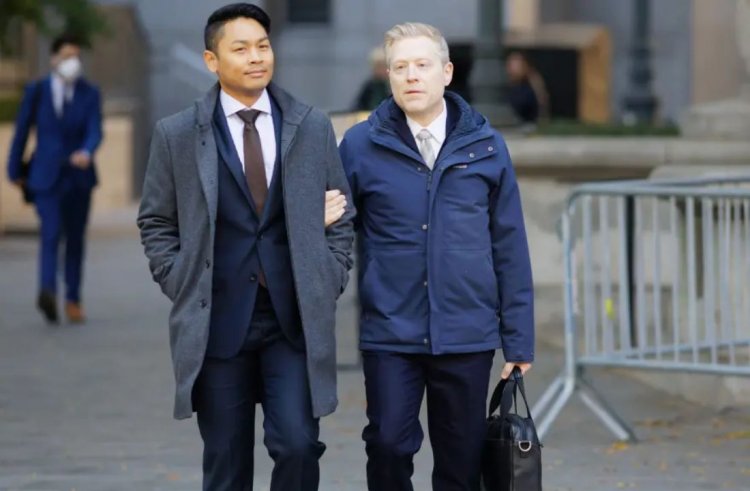 Rapp came out to his mother at 18 and is regarded as one of the first openly homosexual performers on Broadway. He had previously identified as bisexual but preferred to identify as Queer. Rapp proposed to his partner Ken Ithiphol in November 2019.

Rapp won the Academy Award for Best Picture for the movie A Beautiful Mind.

Anthony spent just over $3.5 million on a New York City condo in December 2021.

A: Adam and Anthony have stayed good friends since they were in the initial cast, even though they have both moved on to accomplish amazing new work in movies and on television.

Q: Who is Anthony Rapp's brother?

A: Adam Rapp is his brother.

A: Rapp was said to as "one of the first openly homosexual guys on Broadway" by the publication Metro Weekly in 2012, and he calls himself a Queer.

Q: Has Anthony Rapp even been nominated for his work?

Q: Is Anthony Rapp in a relationship with Ken Ithiphol?

A: Yes, he has been in a relationship with Ken Ithiphol since 2016 and engaged in November 2019.