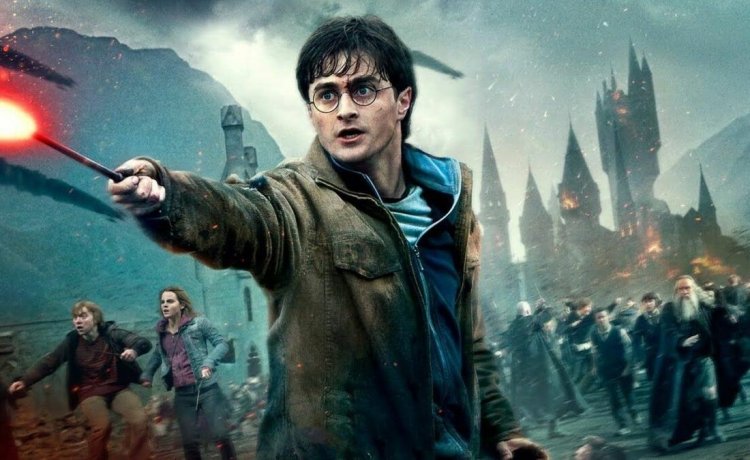 The new owner of the Elder Wand 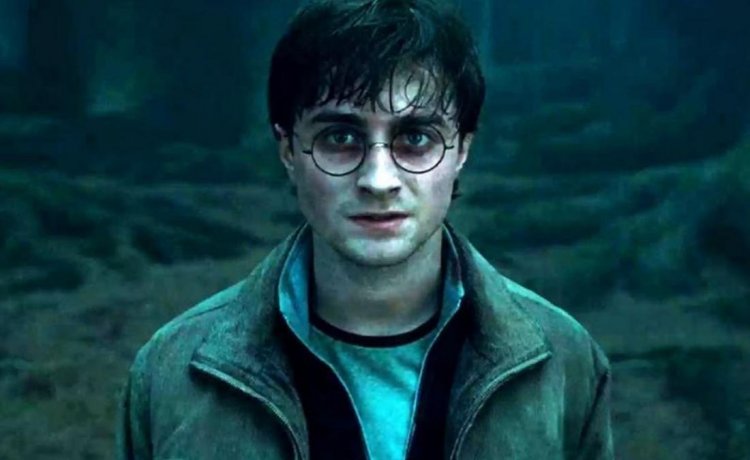 Harry announces to Ron and Hermione that he is the new owner of the Elder Wand after the battle, which he has won. Harry repairs his original wand with the Elder Wand in the Deathly Hallows book, and he makes a promise to rebury it in Dumbledore's grave so that when he passes away one day, the Elder Wand's power would pass away with him.

The treatment of this differs in Harry Potter and the Deathly Hallows, Part 2. Instead, Harry splits the wand in half and casts the parts over the bridge at Hogwarts, putting an immediate end to the Elder Wand's bloody rule.

No one else can control the wand

Although this Elder Wand retcon stunned viewers when it was first revealed, the film version actually works better since Harry burning the wand right away is a vastly more effective means to guarantee that no one else ever obtains control over the Elder Wand.

New Master of the Elder Wand

Harry can't promise that no one will ever kill him or disarm him because he aims to pursue a career as an Auror and hunt down wicked wizards. Because of this, Harry's choice in Deathly Hallows Part 2 permanently prevents anyone from taking over as the new Master of the Elder Wand. This unnecessary risk puts the fate of the Elder Wand and the wizarding community in jeopardy.

Even though the Elder Wand issue was resolved in the second Deathly Hallows movie, Harry's wand dilemma was not entirely resolved. Harry Potter and the Deathly Hallows Part 2 does not show Harry repairing his own wand first, despite the fact that breaking the wand is the best option.

The wand can protect Harry

Due to the fact that one of Fawkes the Phoenix's feathers served as the wand's core, Harry's original wand was unique and capable of saving him on its own. As a result, Harry needed to repair his original wand first before destroying the Elder Wand if the film was to accurately reflect the book's strange ending for the Elder Wand.

Numerous changes are made to the original story in Harry Potter and the Deathly Hallows, some of which are ineffective while others enhance the adaption.

A retcon that makes the climactic battle more satisfying than it does in the book is Harry permanently destroying the Elder Wand, but by taking out Harry and fixing his wand, the movie gives Harry a new wand issue.

Harry would be able to live out his life without risk or anxiety and would truly know that everything was okay if the movie and the book had integrated their ends, but Harry Potter and the Deathly Hallows Part 2 trades one storyline issue for another in the end.