Monica Dutton had a sad start to Yellowstone season 5. At that time, Monica was just three weeks away from her second baby’s due date. She had painful cramps. Monica and her son Tate met with a terrible car accident while they were on their way to the hospital that ended in tragedy.

The painful death of Kayce and Monica's baby! 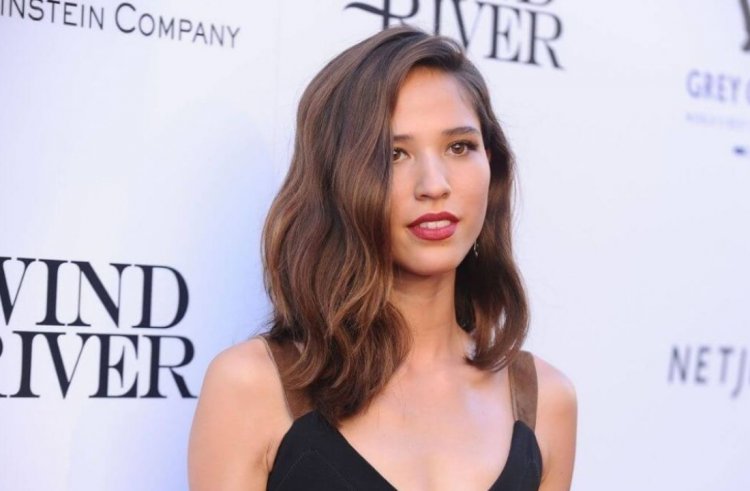 Kayce, Monica’s husband was away for work as Montana's Livestock Commissioner. After Monica started cramping, she and her son Tate were at the hospital in Billings. Her pain worsened when a pickup truck came towards her from the opposite direction, but a huge wild buffalo stood in the road between them.

The Yellowstone premiere's first hour ended with a car accident, which resulted in the death of Monica and Kayce's baby, whom they had already named John. ‘Tall Drink of Water 'is episode 3; Monica was distraught because of the loss of her son John in a car accident. She planned to bury him at the Dutton Ranch. This situation made her cut her hair off.

The reason behind her haircut!

Yellowstone Season 5, Episode 4, 'Horses in Heaven,' featured Monica’s baby funeral. Based on the Native American tradition, Monica cut off her hair and also buried her hair along with her son. Most Native Americans hold their hair to a higher purpose, and hair is a physical manifestation of the spirit.

Many Native American tribes and people have a range of beliefs, but some belief in the power of uncut hair. Here both men and women can grow their long hair, and there are special ceremonies for the first haircut of some tribes.