Tori and Zach Roloff of Little People, Big World have been getting hit hard by trolls online, especially regarding their home state. 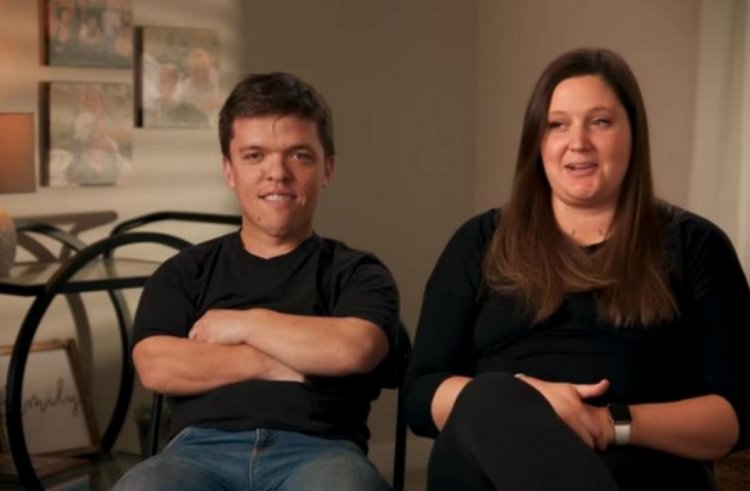 The happy couple had to spend a lot of time defending their move to Battleground, Washington, this season after leaving Oregon and the farm behind. While viewers can have their opinions, they shouldn't comment on someone's home. 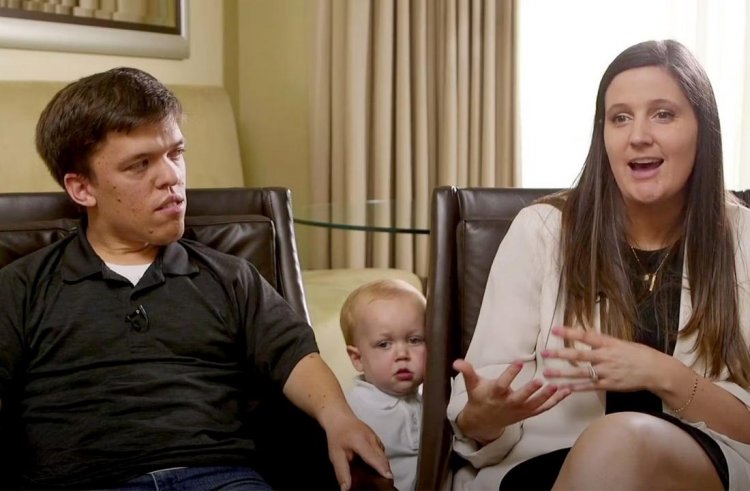 In October 2021, Zach and Tori shared a major life update with their fans as the couple revealed they had sold their home in Oregon and bought a new property almost an hour away in Washington. The move came after a falling out with Zach and his father, Matt Roloff, over the family farm.

For years, they believed Matt wanted to pass down Roloff Farms to the next generation, but fans learned he wanted to make a profit. Tori shared an Instagram post noting that while they would miss Portland greatly, it was time for a change. Sadly, not everyone was thrilled with their new family home. 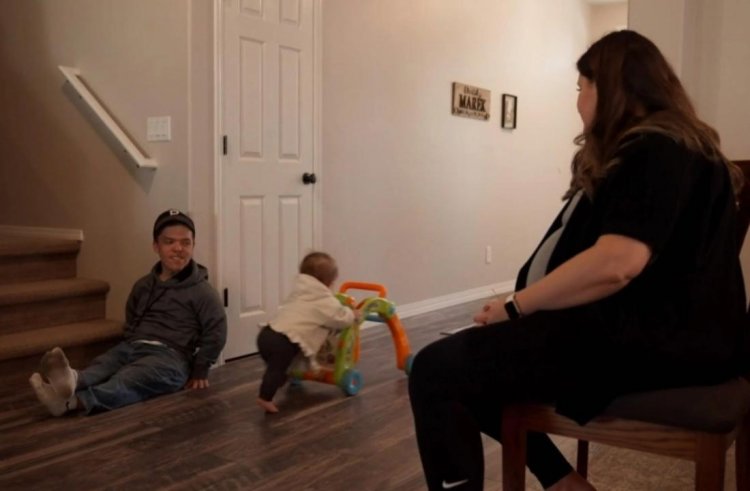 In a recent episode of Little People, Big World season 23, Zach is wearing dirty socks, which led fans to believe that the couple doesn't keep their house very clean.

While some fans tried to explain that when you live in the Pacific North West, your socks get wet and black, others took the unclean TLC star's habits to the next level. Almost daily, fans take to Reddit to share their opinions on Tori and Zach's home. 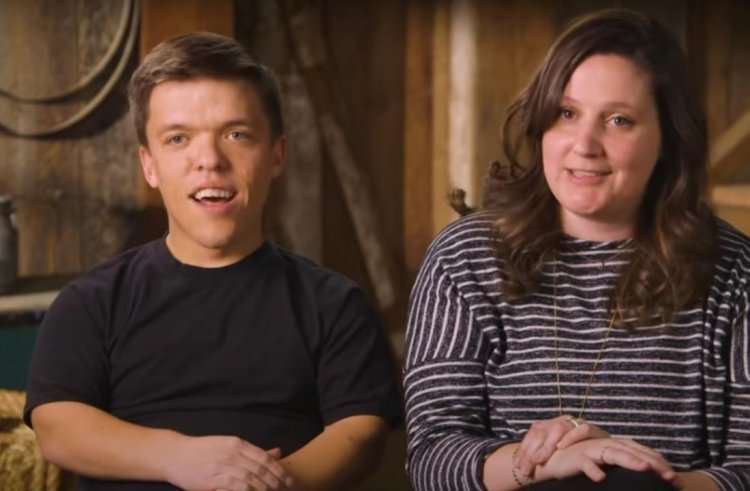 Recently, viewers made fun of the couple's primary bedroom, which had piles of clothes and an unmade bed. However, Reddit thread participants felt that they were short writing, it looked cluttered and unfinished, but 'filthy' seems like a stretch.

Some Little People, Big World viewers, seem overly harsh when judging Zach and Tori's home. Many viewers came to the couple's defense, noting that when one has a newborn, it is understandable for parents to become overwhelmed and push certain chores aside.

It could be that Tori and Zach's piles are their way of organizing, as when a couple has three children, it is hard to keep a home clean all the time. Frankly, it isn't anyone's business how Zach and Tori keep their home, as they are the one's living there.

Zach and Tori have always been honest with their day-to-day life on Little People, Big World, but fans wonder if they are getting tired of being ridiculed all the time. For now, it looks like the duo is signed up for another season of the hit show. However, fans wonder how long they will continue to open up their lives to the public on national TV. 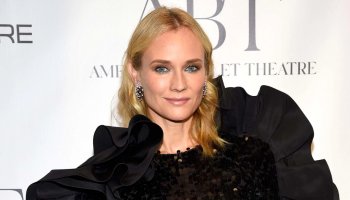