It's getting to be that time of year when holiday movies take over Hallmark Channel (with "Countdown to Christmas") and Hallmark Movies & Mysteries (with "Miracles of Christmas"), and we couldn't be happier about it. As TV Insider discovered when they recently met with the stars of movies on the red carpet for Hallmark Media's star-studded start of "Countdown to Christmas," we are not the only ones who feel this way.

Hallmark is about Christmas 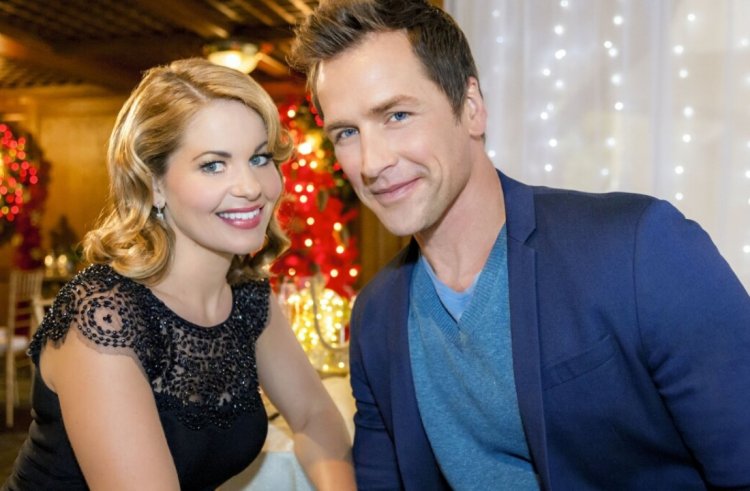 In the video that can be found above, Nadine Ellis, who plays the role of Mrs. Holiday Stocking, states that "I think we all know by now that Hallmark is about Christmas, it's about connection." Moreover, as Ashley Williams points out in the book Five More Minutes: Moments Like These, it enabled people to discover a connection with one another and to experience a sense of "unity" even though the pandemic occurred during "a true moment of isolation." In addition, these films feature narratives that anybody and everyone will appreciate, such as Jonathan Bennett and George Krissa's conversation in "The Holiday Sitter." "We enjoy telling stories at Hallmark Channel, especially LGBTQ+ Christmas stories because just like Hallmark Channel is for everybody, Christmas is for everybody, and these stories are for everybody," says Bennett. "We love telling stories at Hallmark Channel, especially LGBTQ+ Christmas stories." Krissa continues by saying that their film is "joyous, fun, and sincere."

"It's therapy for me working in them, and I think it's the same thing for people watching them," says actor Andrew Walker, who has been in films such as "A Maple Valley Christmas" and "Three Wise Men and a Baby." Sometimes it's good to relax as a family and take in a film you already know will finish happily, as Victor Webster (A Christmas Cookie Catastrophe) says: "With everything going on in the world right now, it's nice to be able to sit down and watch something where you know there's going to be a happy ending."

Taylor Cole about the needs of the world

According to Taylor Cole in "Long Lost Christmas," "the promise of a happy ending, I think, is just exactly what people need in this world."

A great number of actors and actresses discussed the fact that Hallmark is very much like a family, both on and off the screen. "Hallmark is one of the most fantastic families I've ever, ever seen in this industry but also simply in any industry," says Erin Cahill. "Hallmark is one of the most incredible families I've ever, ever seen in any industry" (Christmas Bedtime Stories). Niall Matter, responsible for the song "When I Think of Christmas," agrees and says that "the people are what keep us coming back." Everyone in this place is a really pleasant and caring, and they all seem to be concerned about you. The author of "Christmas Made to Order," Alexa PenaVega, says it best when she says, "Hallmark just feels nice. It's comfortable, and it feels like coming home to family."