When Does Blonde Come Out On Netflix

When Does Blonde Come Out On Netflix

The iconic biopic of legendary actor-singer Marilyn Monroe, titled Blonde, is all set to premiere this month on Netflix. Starring Ana de Armas as Marilyn, Blonde follows the story of one of the greatest stars of Hollywood, exploring the divide between Monroe's public self and her private self by the fusion of fact and fiction. Helmed by Andrew Dominik, 'Blonde' is based on a novel by Joyce Carol Oates.

When To Watch Blonde On Netflix?

Blonde premiered at the Venice International Movie Fest on September 8, 2022. A week later, the film was released in a limited number of theatres across the United States and the United Kingdom. The film will have its global premiere on Netflix on September 28, 2022. 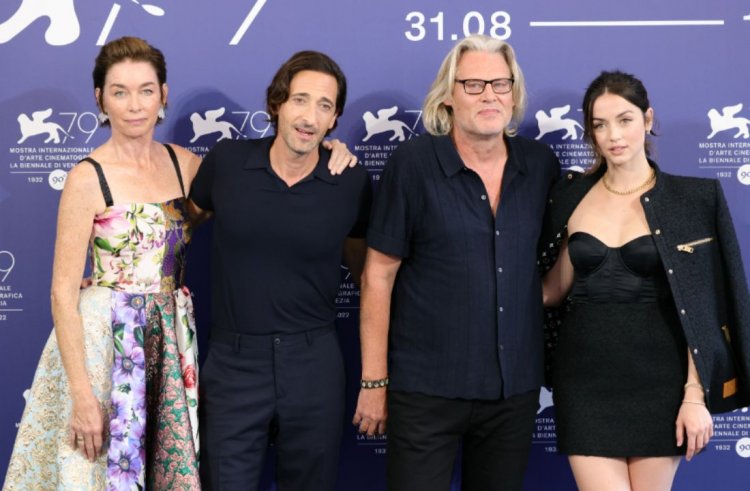 Apart from Ana de Armas, Adrien Brody, Caspar Phillipson, Bobby Cannavale, Rebecca Wisocky, and Lucy Devito are some of the actors in this Netflix film.

It is produced by Brad Pitt, Dede Gardner, Jeremy Kleiner, Tracey Landon, and Scott Robertson, with Christina Oh as the Executive Producer.

The film has received an NC-17 rating. According to Fox News, generally, a movie gets an NC-17 rating from the Motion Picture Association of America when it has unjustified violence, nasty sex and nudity, and coarse language.

An adult must escort minors to view films with an R rating in cinemas, but they are not sanctioned to see NC-17-rated films. This is why an NC-17 rating is clear from an R rating. Blonde is the streaming platform Netflix's first NC-17-rated film.

Who Has Been Cast In Blonde?

For this one, Netflix has pulled together a star-studded cast, meaning our expectations were high from the get-go.

Cuban actor Ana De Armas plays Marilyn Monroe in Blonde. James Bond fans will know Armas from the final Bond film, No Time To Die, but she has also appeared in several other Hollywood blockbusters, including Knives Out and Blade Runner. She recently starred alongside Ben Affleck in the Amazon Prime film Deep Water.

What Is Blonde About? 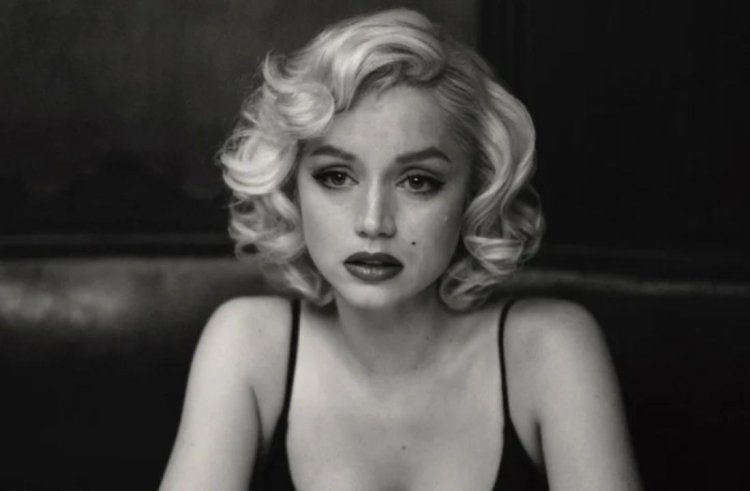 The film is an adaptation of Joyce Carol Oates' book, Blonde – a fictionalized historical novel chronicling Marilyn Monroe's life. Delving into the nitty-gritty of everything surrounding the icon and her personal life, the book covers her marriages, affairs, and the theory of her suspected murder.

However, rather than being an exact retelling of her life, Oates' book is considered a reimagining, with added creativity and fantasy thrown in the mix, so the same is expected from Netflix's adaptation.

Created by writer and director Andrew Dominik, Netflix enlisted 12 Years an enslaved person, Moonlight producers Dede Gardner and Jeremy Kleiner for the project, and Brad Pitt, who co-produced it.

Ana opened up about her hopes for Blonde in an interview with Netflix's Queue: "[Director] Andrew's aspirations were very clear from the start to present a version of Marilyn Monroe's life through her lens," she said.

"He wanted the world to experience what it felt like to not only be Marilyn, but also Norma Jeane. I got that to be the most daring, unapologetic, and feminist take on her story I had ever seen."

Blonde looks at how trauma plays out when experienced in the public eye as Marilyn grapples with her identity.

"She's deeply traumatized, and that trauma entails a split between a public self and a private self, which is the story of everyone, but with a well-known person, that often plays out publicly, in ways that may cause additional trauma," Dominik told Queue.

"The film's very much worried about the relationship with herself and with this other persona, Marilyn, which is both her armor and the thing that is threatening to consume her."