Netflix is the biggest and most popular O.T.T. platform in the world. Netflix produced many hit series, including The Watcher, Monster: The Jeffrey Dahmer Story, Love is Blind, and so on. Fans often ensure what time new episodes will drop on the streaming sites. Netflix produces original content with a significant presence in over 190 countries. Netflix releases are based on the location.

At what time does Netflix release Original Shows?

Most new movies and shows on Netflix are released by the standard time of 12:00 a.m. The company never commented about their release time, but they make more sense and go by the clock in the time zone where the company headquarters is located. The headquarters of the Netflix Company is located in a suburb of San Francisco, whereas the office is in Los Angeles. They release the original series on their respective release date during the first minute in that time zone
.
The Netflix office is situated in the U.S.A., and then the new shows are set to debut in Pacific Time worldwide. The rest of the U.S. can watch Netflix content within a 3-hour . Mainland Europe and the U.K. can get new shows and films in the morning, whereas the U.K. can get them by 8:00 a.m. and the rest of Europe by 9:00 a.m. To Indian audiences, Netflix content is available in the afternoon by 12:30 p.m.

Does Netflix release every episode and series at once? 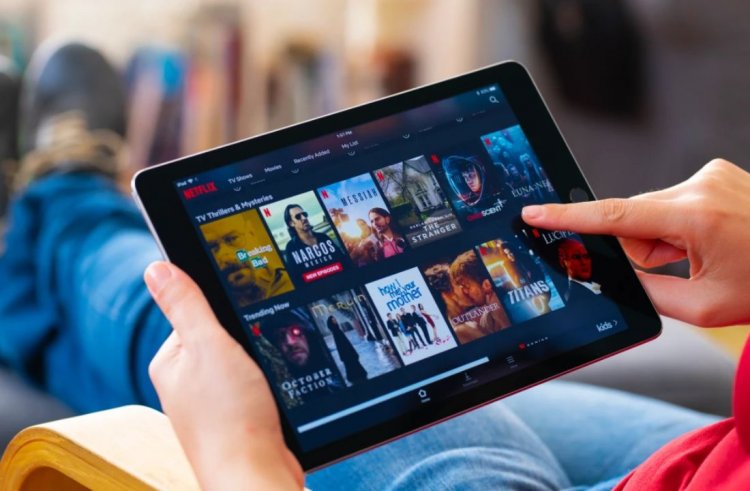 Many shows are released entirely, but not every series on Netflix drops all its episodes simultaneously. The exception to this rule comes from the shows that Netflix airs in the U.K. and shows on US tvs, such as The Good Place, Jane The Virgin, and Riverdale. New episodes will appear weekly on Netflix the day after they have been shown in the U.S. For example, if Riverdale episodes are shown in the U.S. on Wednesday, then in the U.K., they will be on Netflix by Thursday mornings.

Are there any possibilities of changing the time zone for getting new releases?

People thought about a possible trick of making different time zone on Netflix to watch the show early. But it's impossible because Netflix thinks you are an indifferent place, and that does not help you watch shows early. The company released the show once worldwide; when you are in the United States and having service think that you are in England, that might not help you. The show will drop out at 8:00 a.m. London time is going to be 3 a.m. E.T. or midnight P.T. Netflix released shows at the same time on the clock in every time zone, that is, Midnight E.T. and midnight P.T.

Netflix has streaming rights to T.V. shows and movies that premiere on different networks. For example, Call Saul airs weekly on A.M.C. in the U.S., but the show is classified as a Netflix original in many countries like the U.K., Canada, and Australia. Call Saul episodes are released the next morning after its A.M.C. broadcast in the U.K., Canada, and Australia. Some of the Netflix titles are considered original in one country but not another. In a country, the title is a Netflix original available at 12:00 a.m. – Pacific Time when it is a licensed title and not an original one that is available at 12 a.m. – Local Time.
In most cases, all episodes and seasons are available at once. The full release does not happen only if the full licensing rights are not granted, or it may be an international show. It is aired weekly or streamed the day after on Netflix.