What Does 'The Dark Knight Rises' Actually Mean? And Why The Title Fails to do justice to the movie?

What Does 'The Dark Knight Rises' Actually Mean? And Why The Title Fails to do justice to the movie?

The Meaning of "Dark Knight Rises" 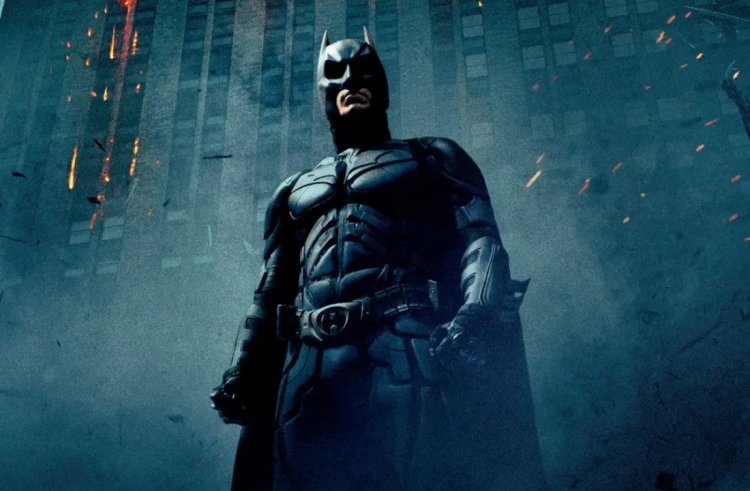 The title of The Dark Knight Rises refers to multiple aspects of the film. One references Batman's emergence in Gotham as a symbol of hope. Batman's rebirth from the shadows after eight years and his return to Gotham to free the city from Bane's reign demonstrates that he has risen from his lowest moment. The title also alludes to the emergence of a new Batman after the film. When John Blake, portrayed by Joseph Gordon Levitt, becomes the new Batman, spectators are introduced to the dawn of a new era of the Batman persona. The title The Dark Knight Rises is most prominently referenced by Christian Bale's Batman journey throughout the film, especially when he must escape the pit prison Bane has dug for him. Bruce must rise from the depths to escape incarceration and save his hometown. The obvious symbolism represents Bruce's yearning to flee and urge to emerge from his deep depression and rejoin society.

"The Dark Knight Rises" Is a Bad Title for Nolan's Trilogy

Even though the word "rise" is a good symbol for these parts of the plot in The Dark Knight Rises, it's not a very creative choice. There are a lot of movies with the word "rise" in the title, so The Dark Knight Rises doesn't have much in common with movies like Terminator 3: Rise of the Machines or even newer movies like Star Wars: The Rise of Skywalker. Nolan made Gotham and famous Batman stories and villains look and act in ways that had never been seen before. For such a creative series, this title felt boring and didn't follow the pattern that had already been set.

In the previous movies, each one was named after a different nickname for Batman, which showed what stage of Bruce's journey as Batman the movie was about. It makes sense to call the first movie Batman Begins since that is the most well-known name, and Bruce's journey was starting. The second movie, which they called "The Dark Knight," works because it shows how other people see Batman and fits with the movie's themes. The title "The Dark Knight Rises" doesn't follow this pattern. Instead, it sounds like it was made to cash in on the success of "The Dark Knight." It would have been more creative to call the movie something else, like "The Caped Crusader."

The biggest flaw in titling the film The Dark Knight Rises is that the story elements it refers to are the most criticized components of the picture. Moviegoers criticized Bruce's fast return to Gotham to battle Bane for its lack of credibility because Gotham was under quarantine and Bruce Wayne would be instantly recognized. When Batman returned to Gotham, he also painted his insignia in gasoline instead of immediately aiding people. The revelation that John Blake was formerly Robin before becoming the new Batman also fell short, as there needed to be more signs of this plot twist throughout the film, making it feel like surface-level fan service rather than logical character evolution.

Bruce's recovery from depression was also not thoroughly addressed before being handled fast and then forgotten for the rest of the film. Even the historic climb out of the hole was chastised because Bruce healed his fractured back in less than three months with no medical attention. Bruce reveals in the closing scene that he is alive.

There were numerous issues with Nolan's final Batman film, but they had no bearing on the legacy established by The Dark Knight Trilogy. The series is still regarded as some of the best Batman content, demonstrating that comic book storylines can be gloomy and intellectual. However, The Dark Knight Rises was the poorest of the trilogy, and audiences should judge a picture by its title in this case.

Also Read: These Are Five ways Netflix's the Sandman Different From The Comics