Science fiction is a genre that explores the possibilities of the future, often through the lens of technology and scientific advancement. It can be both thought-provoking and entertaining and has a devoted following among fans of all ages. In this essay, we will take a look at some of the top science fiction movies and shows on Netflix and explore why they have become so popular among fans of the genre. 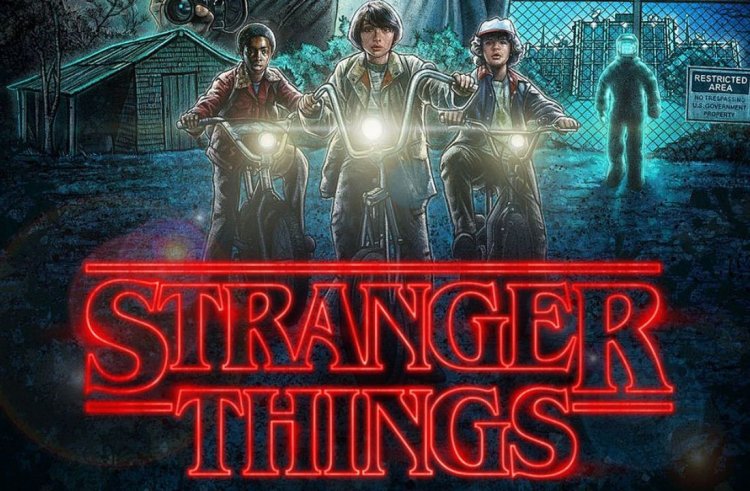 One of the top science fiction shows on Netflix is "Stranger Things," which has become a cultural phenomenon since its debut in 2016. The show is set in the 1980s and follows the disappearance of a young boy in the fictional town of Hawkins, Indiana. The show combines elements of science fiction and horror and pays tribute to the films of the 1980s. The cast includes Winona Ryder and a talented group of young actors, and the show has received widespread critical acclaim for its writing, acting, and nostalgic tribute to the science fiction and horror films. 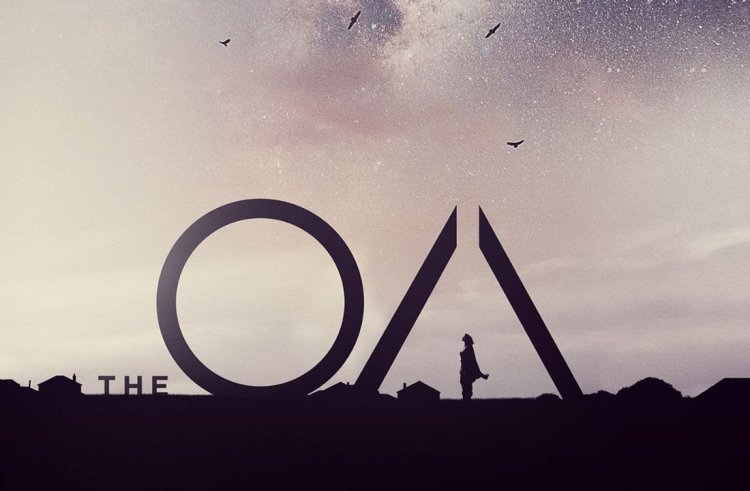 Another popular science fiction show on Netflix is "The OA," which tells the story of a woman named Prairie Johnson who goes missing for seven years and returns with the ability to see, despite being blind when she fades. The show explores themes of parallel universes and the possibility of other dimensions and has received critical acclaim for its writing and acting. The cast includes Brit Marling, Emory Cohen, and Jason Isaacs. 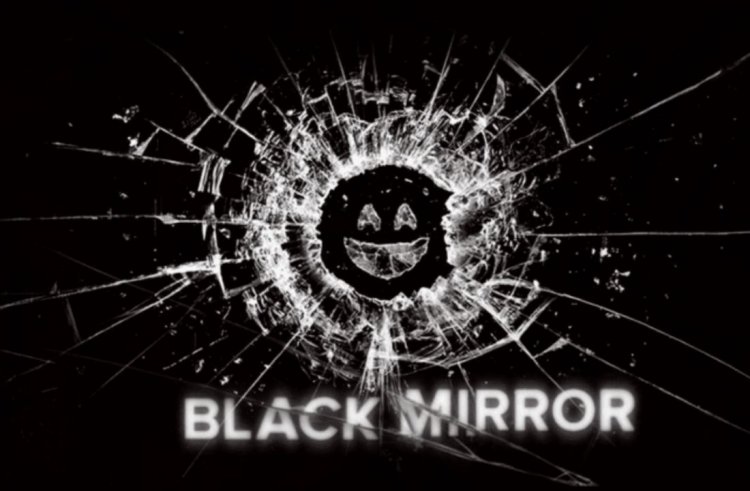 "Black Mirror" is a popular science fiction anthology series on Netflix that explores the dark side of technology and its impact on society. Each episode tells a standalone story, and the show has received widespread critical acclaim for its writing, acting, and exploration of complex themes. Some of the standout episodes include "San Junipero," "The Entire History of You," and "Nosedive." 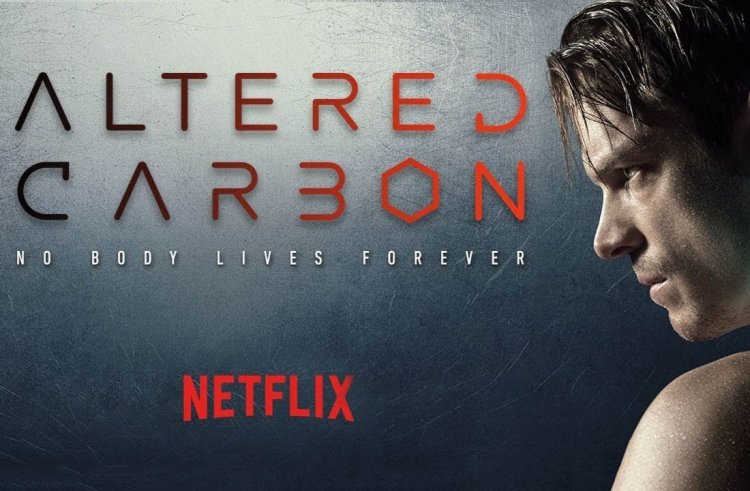 "Altered Carbon" is a science fiction show on Netflix that takes place in a future where people's consciousness can be transferred into new bodies, known as sleeves. The show follows the story of Takeshi Kovacs, who is brought back to life after being imprisoned in cryogenic sleep for 250 years. The show explores themes of immortality, artificial intelligence, and the nature of consciousness and has received critical acclaim for its writing and acting. The cast includes Joel Kinnaman, James Purefoy, and Martha Higareda.

In addition to these TV shows, Netflix also has a number of popular science fiction movies available to stream. Some of the standout titles include "Ex Machina," "Blade Runner 2049," and "Arrival." "Ex Machina," tells the story of a young programmer who is invited to administer the Turing test to an intelligent robot and explores arena of AI and the nature of consciousness. "Blade Runner 2049" is a sequel to the classic science fiction film "Blade Runner," and explores themes of artificial intelligence and the future of humanity. "Arrival," tells the story of a linguist recruited by the military to communicate with extraterrestrial beings and explores themes of language and the nature of time.

Overall, Netflix has a wide range of popular science fiction movies and shows available to stream, including original programming and licensed content. These shows and movies have gained a devoted following among fans of the genre and have received critical acclaim for their writing, acting, and exploration of complex themes. Whether you're a fan of action-packed adventures or thought-provoking stories, there's something for everyone in the science fiction genre on Net