Everything Everywhere All at Once

The family drama kung fu adventure-filled movie where Unwillingly drawn into an epic quest, a Chinese immigrant must unite several versions of herself in parallel universes to stop someone who wants to ruin the multiverse. 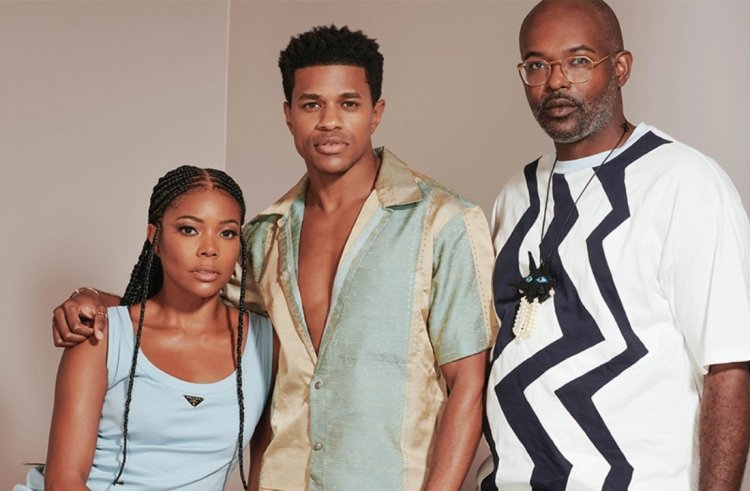 A young, gay Black guy joins the Marines because he has few other options, wants to win his mother back, and finds unexpected strength and solidarity in this new environment. 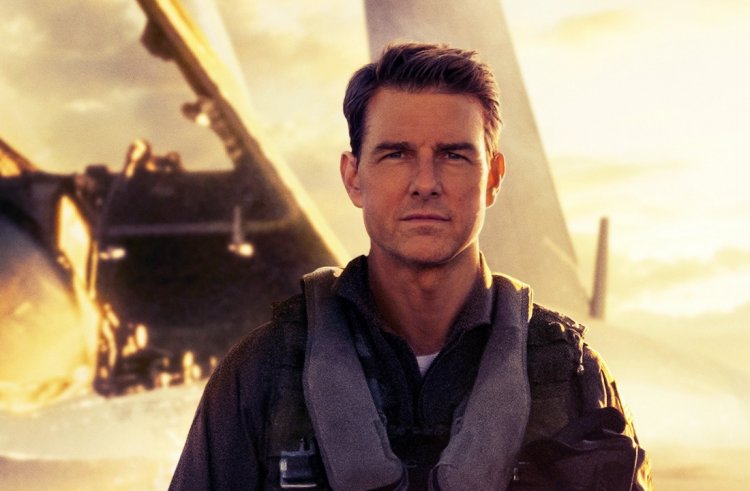 This movie is a sequel to Top Gun and narrates the story of Pete "Maverick" Mitchell, one of the Navy's greatest aviators for more than 30 years, is avoiding promotion to ground him. 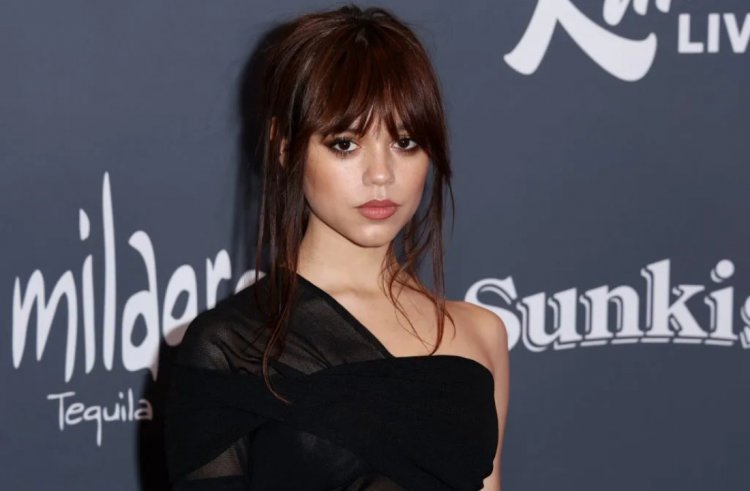 A young woman who escapes a school massacre and deals with the fallout with the popular classmate (Maddie Ziegler) she hid with during the incident. Megan Park's directorial debut, an emotionally charged wrecking ball of a film that doesn't let up until its gut-punching climax, is a must-see for parents and children growing up in this worrying time.

Also Read: Is Thor: Love And Thunder on Netflix? 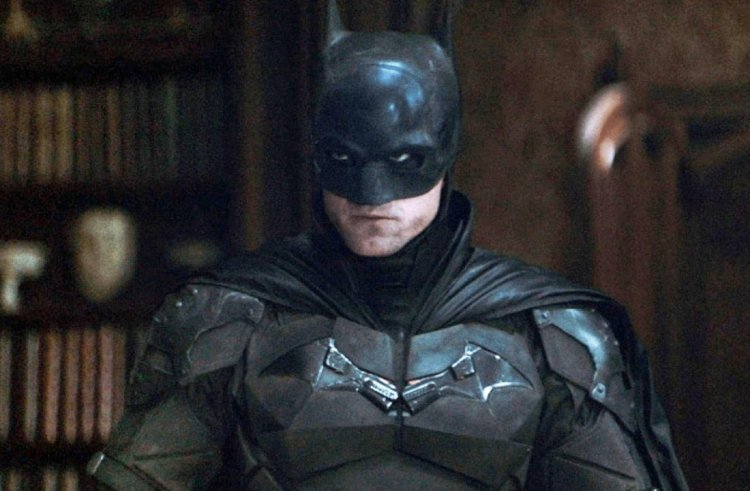 Batman is asked to step in when Gotham City's mayor is killed. This completes his finding, ultimately revealing his troubled past.
Run Time: 2h 56m
IMDb: 7.8/10 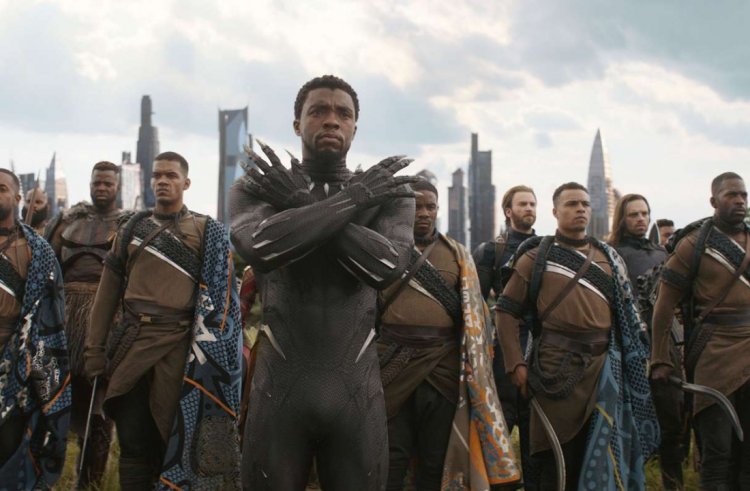 In the wake of King T'Challa's passing, Queen Ramonda and her leads must defend their country from interference from international powers. Everyone works together to get back their homeland as the Wakandans attempt to embrace their newest chapter. This Marvel Superhero sure was the best. 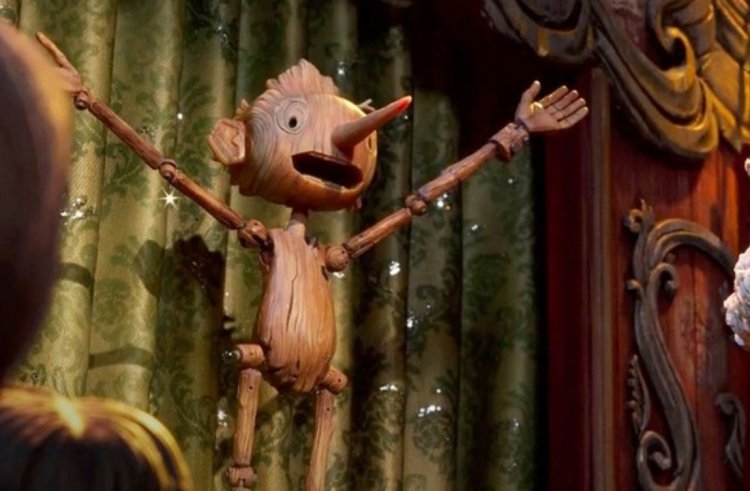 In Italy, a father's wish magically brings a wooden boy to life, allowing him to raise the child. However, as fascism spreads throughout Italy, the two must fight to carve a place for themselves.

The Banshees of Inisheer 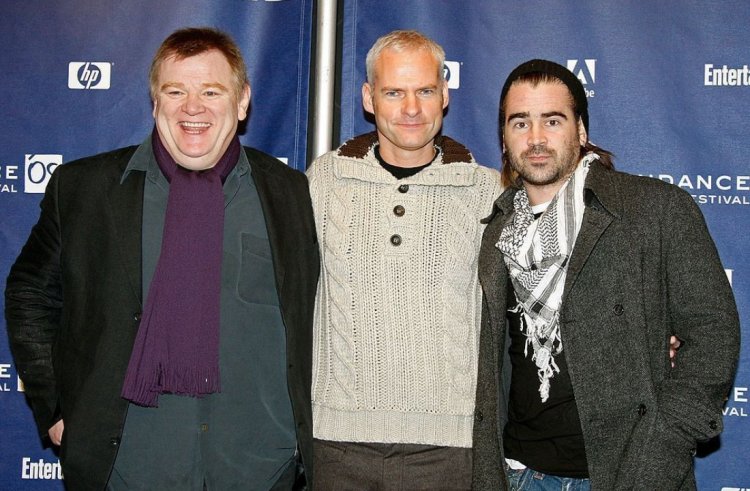 When his friend Colm abruptly terminates their lifelong friendship, Pádraic is distraught. Pádraic attempts to mend the strained relationships with the aid of his sister and a troubled young islander.

Also Read; Is The Lost City On Netflix 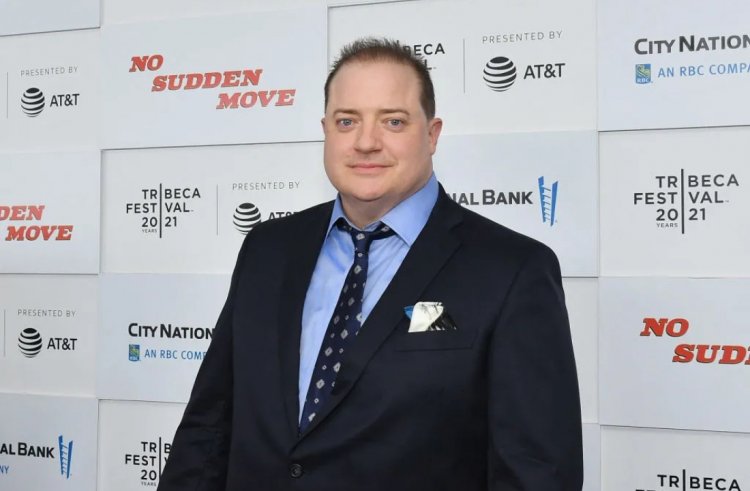 An Obese father is trying to save his relationship with a teenage daughter who is also a reclusive English teacher and reaches out to her for one last time.
Run Time: 1h 57m
IMDb: 8.2/10 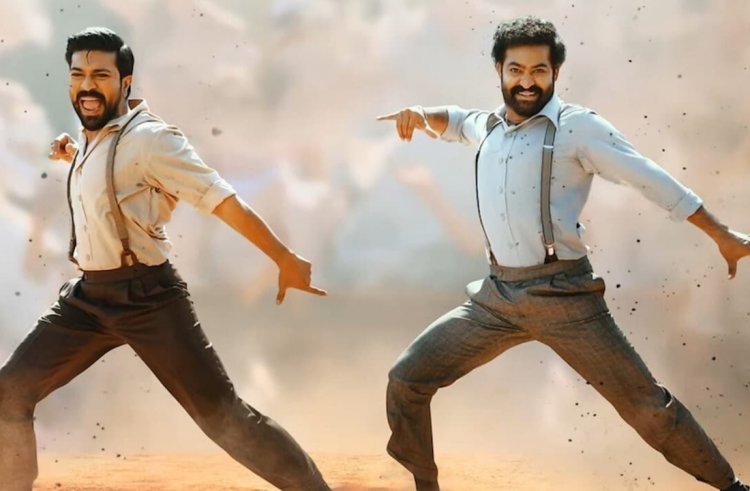 A daring revolutionary and a British army commander with a long-standing friendship decide to work together to create an inspiring road to freedom in opposition to the oppressive authorities.
Run Time: 3h 2m
IMDb: 7.9/10