Despite the role Debbie played in her son's estrangement, some fans sympathize with Debbie's deteriorating relationship with him. During season 6, Colt brought Larissa Lima and Debbie to Las Vegas to live, leading to tensions between them. Since Colt is a mama's boy, tensions grow between them.

While the relationship ended in violent fights, some viewers sought justice for Larissa. Debbie then got a break and appeared on 90 Day Fiancé: The Single Life seasons 2 and 3. During her search for love, Debbie became much more likable. 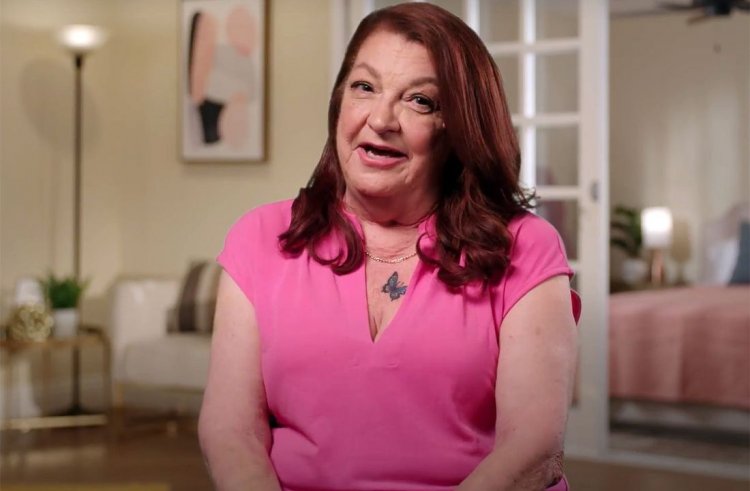 Be aware of problematic behavior