A surprise visitor was the night`s first appearance by Jack Harlow. This year's co-emcee performed First Class alongside Fergie, whose song Glamorous was largely sampled for Harlow's smash. 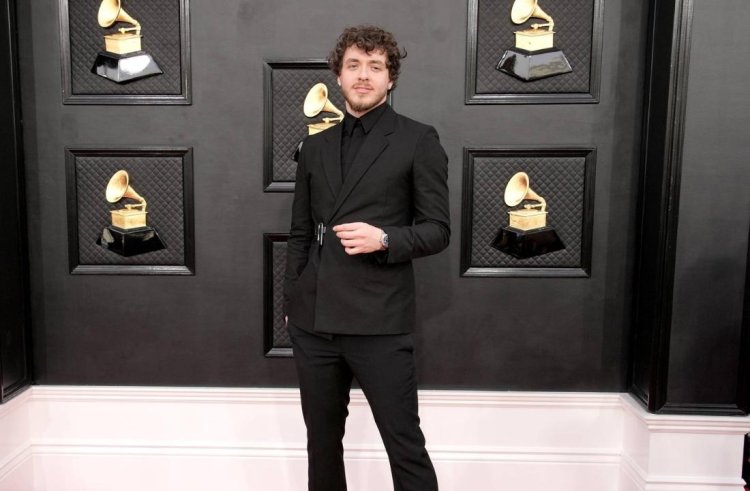 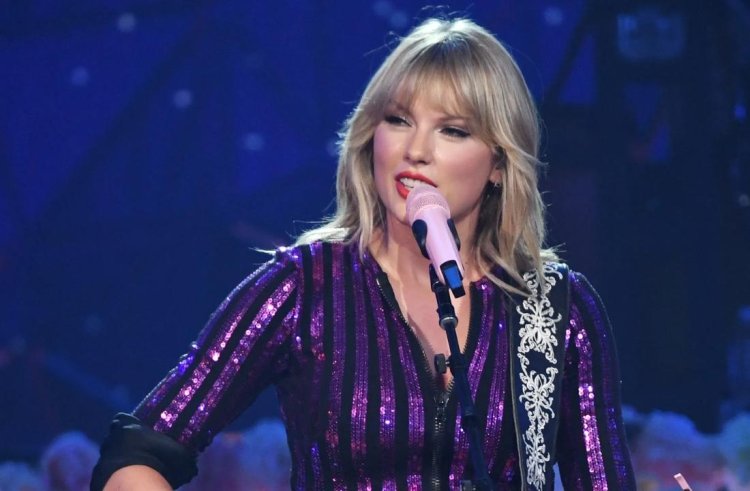 For the first time since 2019, Taylor Swift blessed the red carpet of the VMAs. She shined all night long in a crystal Oscar de la Renta gown that made her shine like a "mirrorball." The singer joyfully took the best long-form video prize for All Too Well (10 Minute Version) (Taylor's Version), flashing her trademark red-lipped smile. Then she rhymed along to "Super Bass" by the host, Nicki Minaj. She came back later that evening to claim the prize for video of the year and announced some major news: a new album, Midnights, will be released on October 21. Nicki Minaj gave a mix of her greatest hits in her first performance at the Video Vanguard award for 2022. The rapper honored musical icons who paved the way, including Madonna, Rihanna, and fellow Vanguard Award winners Kanye West, as she won the yearly achievement award. 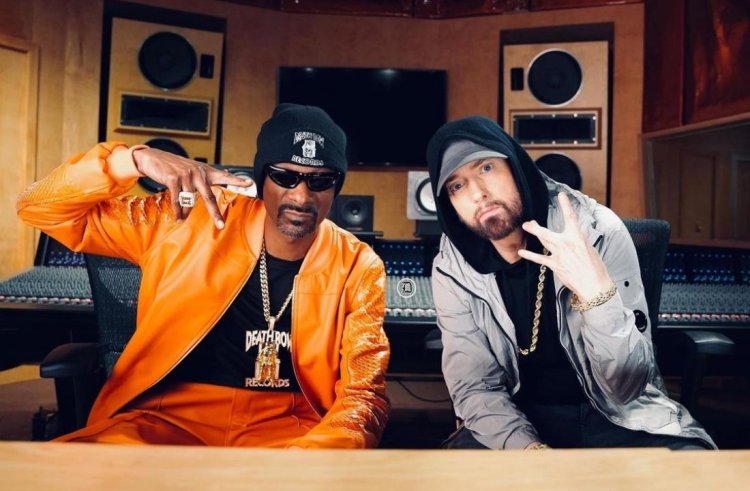 Together, Eminem and Snoop Dogg created a collaboration that was too large and brilliant for the actual stage. Snoop was smoking a massive joint when the two initially showed there, and Eminem was staring in awe. Then, for a surreal performance of From the D 2 the LBC, the rappers transformed into Bored Ape Yacht Club NFT avatars and were carried into the metaverse. The Red Hot Chili Peppers performed "Can't Stop," one of their greatest hits, and their most recent single, Black Summer, as they won the Global Icon Award (which later earned them the best rock video award).

Bassist Flea profusely thanked his family, as well as cockroaches and earth and trees and every human being, when accepting the award with bandmates Anthony Kiedis, Chad Smith, and John Frusciante.