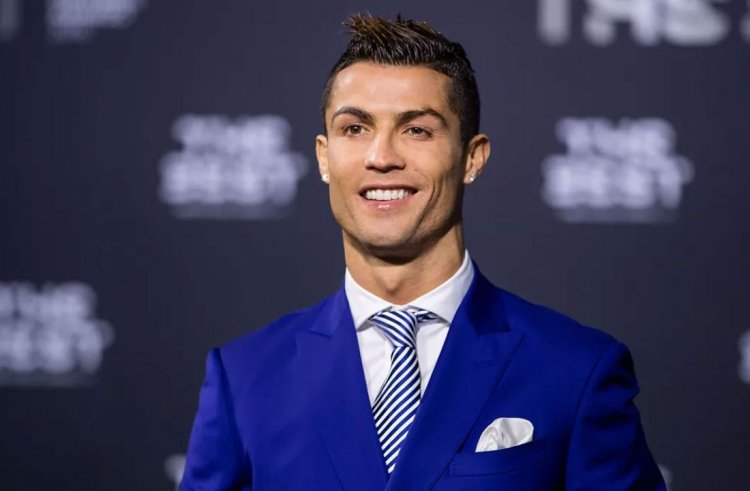 Almost all brands and marketers have worked with or plan to work with an influencer at some point. Furthermore, most people prefer to deal with smaller influencers who are more honest and cheap. However, superstars are your best bet if you have a high enough budget and want to reach millions of people with a single post. No one can equal a celebrity's power, influence, or fan base. Here is a list of the top Instagram celebrities and influencers in terms of earnings.

Cristiano Ronaldo's estimated average price per post is between $880,259 and $1M.

Christiano Ronaldo is one of the world's most well-known football players and needs no introduction. For those who are unfamiliar with sports, he is a Portuguese footballer who plays forward.

Ronaldo is the ideal superstar for sports brand endorsements and does it exceptionally well. Unlike other celebs, he does an excellent job of mentioning a brand and not bothering to write a caption. Here's an example of one of his posts in which he marketed Clear shampoo. 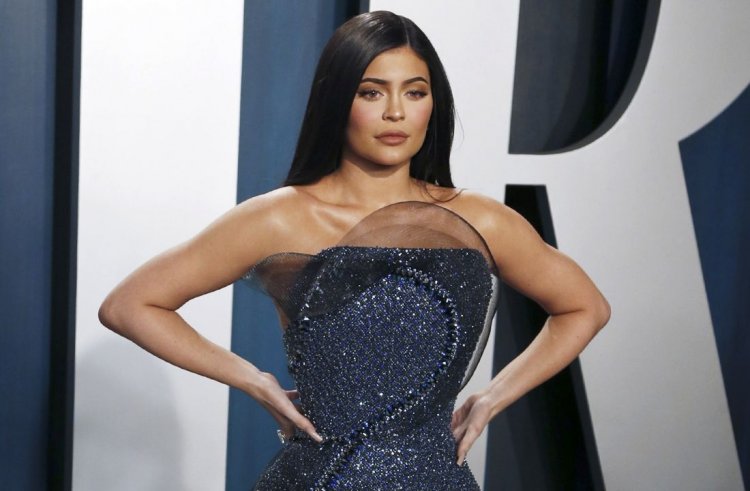 Kylie Jenner is the founder of the beauty company Kylie Cosmetics and one of the most powerful figures in the beauty industry. She is a member of the well-known Jenner-Kardashian family of "Keeping Up With the Kardashians." Because of that show, the entire extended family rose to popularity, yet each has its own set of accomplishments.

Kylie Jenner is a celebrity influencer who costs $600.000 per post and is frequently seen supporting high-end fashion and beauty goods. Here's an example of her showcasing her new line of fashion accessories for the luxury fashion house Balmain.

Lionel Messi is an Argentine professional footballer who needs no introduction. He is one of the most well-known football players of all time. He is a forward for Argentina's national team as well as the Spanish club Barcelona.

He has done various brand endorsements, including those in the sports and fitness industries. Here's an example of a paid partnership he did with the food company Lays. 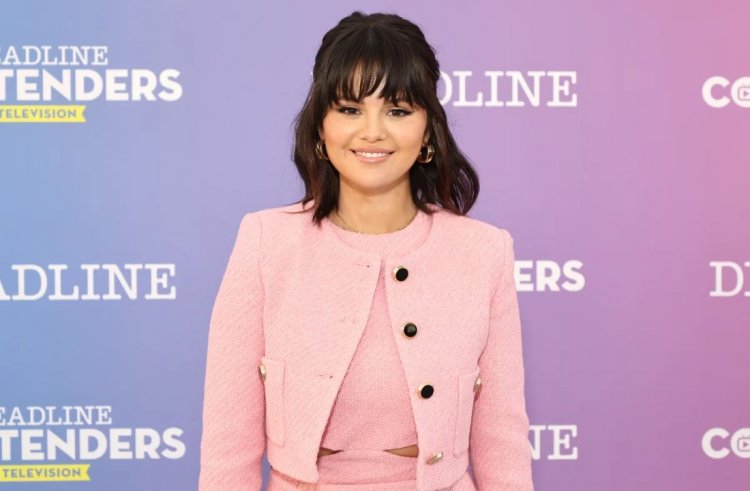 Selena Gomez is a Spanish singer and actress with a big global fan base. She has a large Instagram following and has been one of the most prominent Instagrammers for many years. She defies the stereotype that celebrities do not receive high engagement rates on their postings, with an average engagement rate of 1.41 percent on her Instagram posts.

Dwayne Johnson, also known as "The Rock," is a Hollywood actor who rose to prominence as a wrestler on the WWE television show. He is well-known for his strong physique and is frequently seen in action films. As a result, he is an ideal celebrity influencer for health and fitness businesses.

Kim Kardashian's estimated average price per post ranges from $619,846 to $1M.Kim Kardashian is another celebrity who rose to prominence after appearing in a TV show about her family. She just debuted her KKW beauty cosmetics line, following in the footsteps of her half-sister, Kylie Jenner. Kim is incredibly popular on social media and receives a lot of media attention, both good and bad.

Ariana Grande's estimated average cost per post is $619,030 - $1 million. Ariana Grande is an American singer, actress, and songwriter with multiple successful singles. Her most recent track, "Just Look Up," has charted on nearly every major music chart in the world. You may reach her 165 million Instagram followers by just mentioning her on her page. Beyonce Knowles' estimated average price per post is from $510,900 to $851,500. 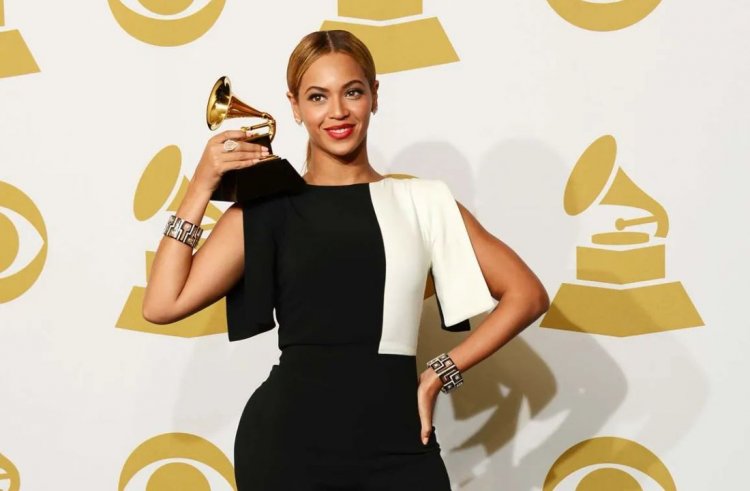 Beyonce is a well-known singer and actress who was once a member of the legendary band "Destiny's Child." She is one of the world's most popular singers, having sold over 100 million records worldwide. Netflix released a documentary on her life, which she promoted on her Instagram feed. Beyonce has collaborated with Adidas to promote their Ivy Park clothing line.

Khloe Kardashian's estimated average price per post ranges between $484,589 and $807,648.Khloe is another Jenner-Kardashian clan businesswoman and socialite. She co-founded the Good American clothing line. She is also associated with Kylie's beauty company, where she frequently designs multiple lines and scents.

Kendall Jenner's estimated average price per post ranges from $473,001 to $788,335Kendall Jenner is Kylie Jenner's sister and a member of the Jenner-Kardashian family. She also appears in the TV show "Keeping Up with the Kardashians," which is based on the Kardashian family. She is a model who has worked with well-known brands such as Victoria's Secret and Estee Lauder. Her reputation and massive social media following continue to land her compensated partnership chances.

Justin Bieber's estimated average price per post is between $469,820 and $783,033.Justin Bieber is a well-known Canadian musician who has entered the list due to his large fan base. He has a following global base, which makes him desirable for marketers looking to reach that demographic. Taylor Swift's estimated average price per post ranges between $418,970 to $698,283.

Taylor Swift is a well-known American singer and songwriter. She is one of the best-selling artists of all time, with multiple chart-topping singles. She has garnered ten Grammy Awards, one Emmy Award, twelve Country Music Association Awards, and twenty-three Billboard Music Awards. 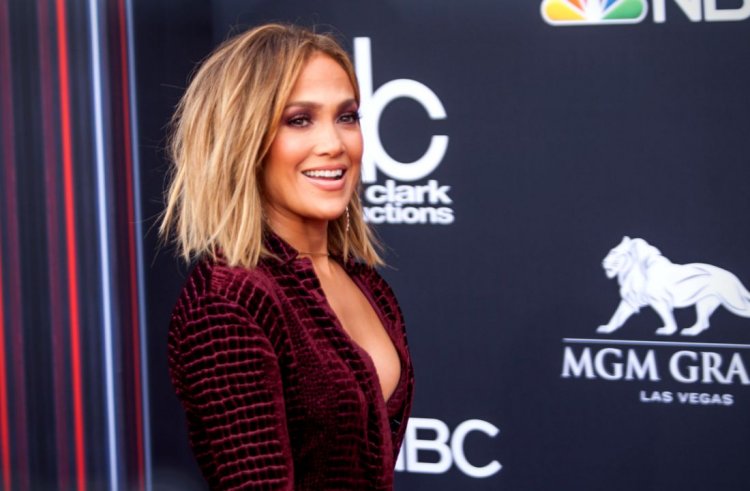 Jennifer Lopez's estimated average price per post ranges from $414,605 to $691,009.Jennifer Lopez, also known as J.Lo, is an American actress, singer, dancer, fashion designer, producer, and entrepreneur. In 1997, she became the first Latin actress to earn more than $1 million for a film, establishing herself as Hollywood's highest-paid Latin actress. She has also had success in the music industry, being the first woman in 2001 to have a number one record and film in the same week.

J.Lo is the face of several fashion businesses, most recently American denim company Guesses. In one of her posts, she shows off a gorgeous white Guess bikini. Virat Kohli's estimated average price per post is between $390,324 and $650,540.

The current captain of the Indian cricket team is Virat Kohli. Many consider him to be one of the best modern batters in the world. He plays domestic cricket for Delhi and Indian Premier League for Royal Challengers Bangalore (IPL).

Kohli was rated 66th on Forbes' list of the top 100 highest-paid athletes in the world in 2020, with anticipated earnings of $26 million. In 2018, he was awarded the Rajiv Gandhi Khel Ratna, India's highest sporting accolade.

Nicki Minaj's estimated average price per post ranges between $378,174 and $630,290.Nicki Minaj is an internationally recognized rapper, singer, songwriter, model, and actress. She has been nominated for ten Grammys but has yet to win one. She has received six American Music Awards, four MTV Video Music Awards, and eleven BET Awards for her music.

She frequently advertises or discusses premium brands in her Instagram posts. Kourtney Kardashian's estimated average price per post is between $353,567 and $589,278.Kourtney Kardashian, like her sisters, appeared on Keeping Up with the Kardashians. She works in retail and fashion and has created various apparel designs and fragrances. 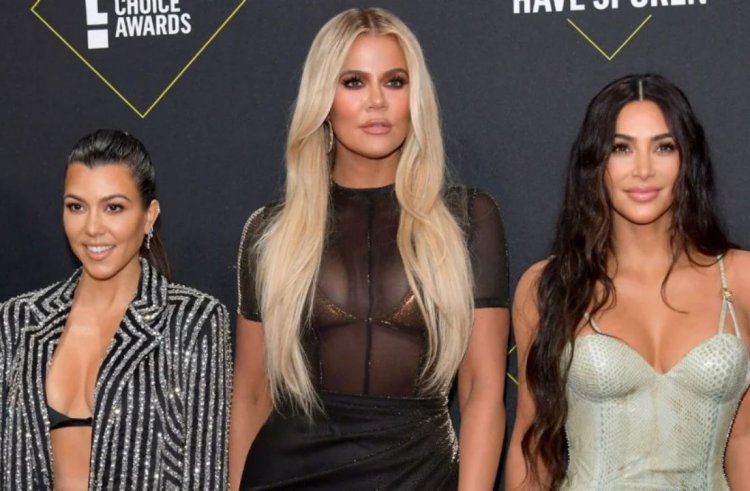 She has promoted things such as waist slimming trousers, beauty products, Coca-Cola, and prescription medications through her Instagram and other social media platforms. She posted on behalf of Febreze, but many of her internet followers were unimpressed by the unglamorous product promotion.

Kourtney Kardashian's estimated average price per post is between $353,567 and $589,278.Kourtney Kardashian, like her sisters, appeared on Keeping Up with the Kardashians. She works in retail and fashion and has created various apparel designs and fragrances.

She has promoted things such as waist slimming trousers, beauty products, Coca-Cola, and prescription medications through her Instagram and other social media platforms. Miley Cyrus's estimated average price per post is from $340,346 to $567,243.

She transitioned from a young Nickelodeon star to a full-fledged pop star and used her Instagram account to help her rebrand. She momentarily canceled her performance in 2018, but it wasn't gone for long. 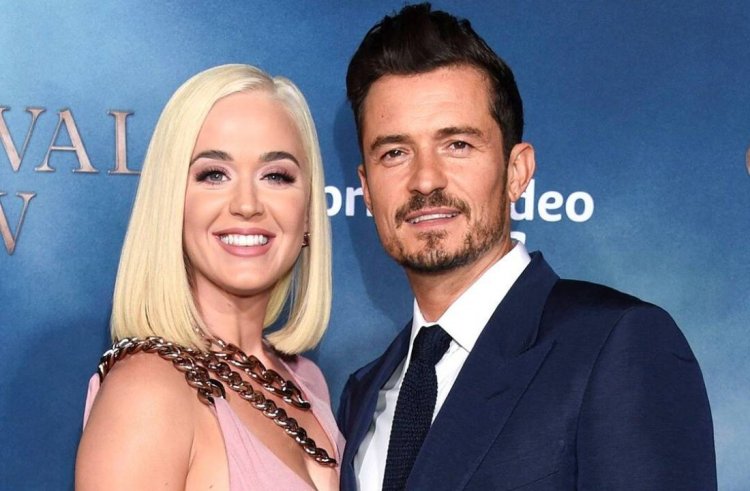 Katy Perry's estimated average price per post ranges from $320,669 to $534,448.Katy Perry is a singer, songwriter, and television judge from the United States. Her second album, One of the Boys, launched her to popularity in 2008. His subsequent albums debuted at the top of the Billboard 200.

She has nine number-one hits on the Billboard Hot 100 in the United States, five Billboard Music Awards, five American Music Awards, a Brit Award, and a Juno Award. Her performance at the Super Bowl XLIX halftime show was the most-watched in history.

She has discovered the advantages of using Instagram Stories for promotion. In 2017, she teased her new Katy Perry Collection in this manner. She still advertises shoes from her Katy Perry brand on Instagram.