Surprise from General Hospital Who Is Cody's Mother

Surprise from General Hospital Who Is Cody's Mother

It indicates that Cody is Serena's brother

Even if neither Scotty nor Lucy is his parents. Confused? For those who need a refresher, affluent Dominique Stanton Taub, portrayed by Tawny Feré Ellis, first appeared in 1991 when Mac, who was hiding out with Robert and Anna from the local sheriff, just so happened to stroll onto her estate. It was quite significant. The manor's lady started to like him immediately. 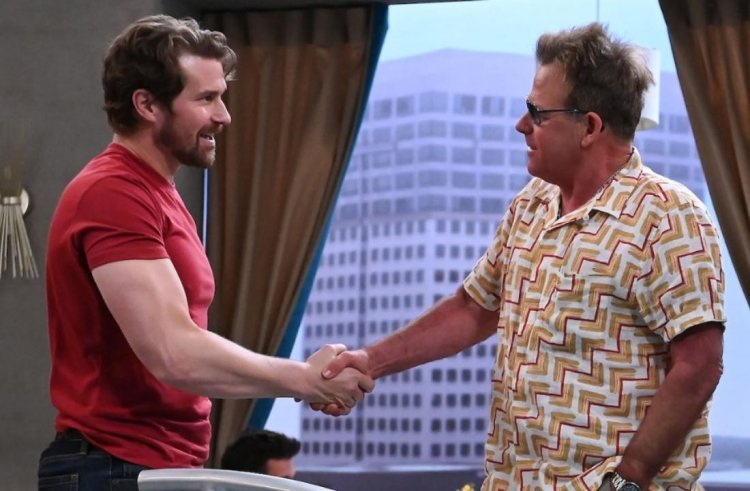 Dominique, however, was a victim of an abusive, unloving marriage because she was wed to Leopold Taub.

Oh, and she couldn't hear back then. It was brief

Mac quickly brought her back to Port Charles to hide Dominique from her husband. Leopold, however, followed to defend his wife. Fortunately, the loud shots during the subsequent gunfight miraculously restored Dominique's hearing.

Unfortunately, Leopold gained the upper hand, took her away from Mac, and confined her to Shadybrook. However, karma is a you-know-what, and Leopold soon passed away. And by "fell dead," we mean that he was slain due to becoming involved with a transnational cartel.

He left his wife his money, and since she was now free, she fell deeply and completely in love with Mac. However, after Robert's "death," their relationship quickly grew tense, and the two decided to part ways.

Shell Danielson took over in 1992

Dominique had very much cemented her position in Port Charles. She founded Deception Cosmetics with Scotty and Julia Barrett, Brenda's older half-sister, in need of something to do. That ultimately led to her moving to Las Vegas with Scotty, where they got hitched the following morning while still feeling drunk! A divorce was necessary, but they decided to wait to file so they could see how their marriage worked out first.

The two quickly developed a true love, but this was regrettably the beginning of the end. 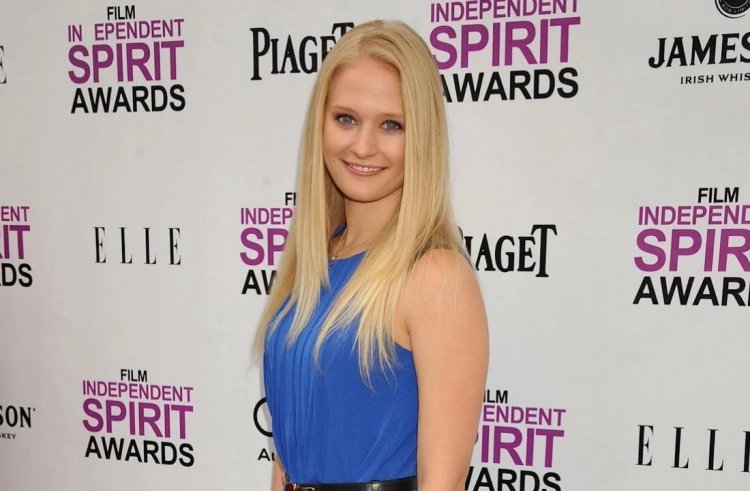 After lavishly marrying her a second time, she and Scotty started trying to conceive. Serena was born thanks to Lucy's willingness to carry Dominique's fertilized egg, even though the child's birth mother only had time to hear Serena's heartbeat before she passed away in Scotty's arms.

And it was almost the last we ever saw of her! A few years later, she did show up in Port Charles as a ghost to meet Serena and lead Scotty on a quest to mend his broken heart.

Scotty seems unsure if Cody is her son, but if he is, he would have been born before Mac discovered her and took her back to Port Charles.

Cody doesn't appear to be the wealthy man's son

It's unclear whether she was with Leopold when he was born or not. Cody claims that the family who raised him when Dominique couldn't or wouldn't is where his last name came from.

Regarding the Bell family, Kimberly Bell, the family cook, was Dominique's father, and Katherine was her daughter; however, neither Katherine nor Dominique were aware of this until after Kimberly's passing. Although Scott noted that the two were sisters, Cody was unaware that his aunt's family was raising him, if he is truthful!

It's anyone's guess as to who his father is and what he had to do with Dominique. We suppose that's the next great mystery as Cody revealed to Britt that he's not entirely certain of that.