Former Miss Ireland Chelsea Farrell tried on a gorgeous black little dress for Christmas, stating that it would "make your ex cry" if they saw her in it. TikTok was the platform where the 22-year-old, who is widely regarded as one of the most influential individuals in Ireland, disseminated the Pretty Little Thing Gana to her audience.

Dress to wear on Christmas night out 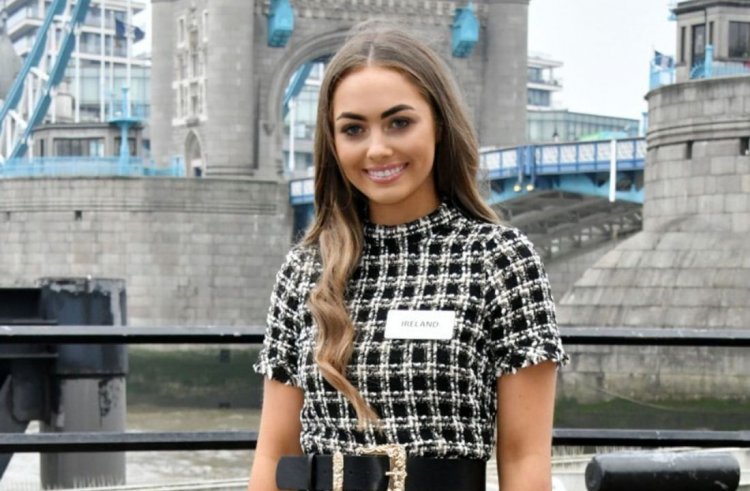 In her letter, she said, "PLT has done it again! Another Christmas night out, party night with the girls, and this outfit is the kind that will make your ex cry. Can you cope? There's a tiny diamante thing and a little satin mini on each of the females, and they're sitting nice and close together in there. "I don't even have words for it, since it speaks for itself," the speaker said. It would appear that the dress, which is made of satin and features thin straps as well as a deep plunge diamante neckline, is currently unavailable.

There is, however, a comparable velvet midi dress variant available in plus sizes for the price of €22. During this time, another style enthusiast went shopping at Dunnes Stores and tried on a new skirt in a vibrant ruby red. She then described two other ways she would style the skirt. Sarah Dunne, who goes by the username @sarahdunne9061 on TikTok, uploaded a video to the platform to flaunt her most recent acquisition. In her note, she referred to a "red skirt from Dunnes Stores" that cost €25.

Sarah stated that she wore it with a black shirt and shoes in order to take "style inspiration" from the store where she purchased it. In a different video, Sarah displays the skirt once more, but this time she pairs it with a long-sleeved shirt made of red silk, glittering earrings, and red lipstick. The Tie Satin Skirt, which is also available in green, can be purchased in stores as well as on the internet right now. According to its product description, it is "Designed in on-trend satin, this skirt offers a split on one side with a flattering tie waist." It is recommended that you wear it with heels for your next night out.