Undoubtedly, those filling out their Star Wars crosswords today will be delighted to know that 23-Across is not just another seven-letter word for Padawan but is also the name of the next Star Wars series on Disney+. In The Acolyte series, small stories from the expanded canon will be told, while popular characters such as the Skywalker family will be tossed aside.

As a result of the eight-episode limited series, fans will be transported back in time further than ever before, even though every Star Wars story technically occurred hundreds of years ago. With shows like Rings of Power, House of the Dragon, and Lucasfilm's Andor, prequels are all the rage. So why not get as close to a prequel as Star Wars can be?

The Acolyte: What Is It About? 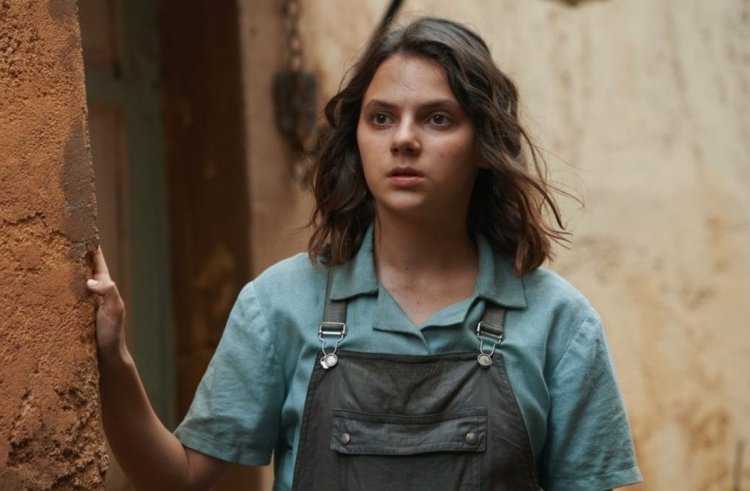 This series takes place before Star Wars: The Phantom Menace and is a first for the Star Wars universe, as several of its shows have been set between the prequel trilogy and the sequel trilogy. The series will be a mystery-thriller based in the final days of the High Republic era, where dark-side powers emerge, and shadowy secrets unfold.

An Acolyte will follow a former Padawan as she and her Jedi Master investigate a series of crimes, but they encounter forces that are more sinister than they ever imagined. It is reported that the series may mark the first time Darth Plagueis will appear on screen in Star Wars lore, a legendary Sith figure first mentioned by the emperor in the prequel trilogy. In an interview with Vanity Fair, Leslye Headland said, The further back you go, the better things become.

In fact, 'A long time ago looks futuristic. When building this type of world, we're trying to carry George's concept of how things look new, exciting, sleek, and interesting as you go back. The Lucasfilm President also hinted at the possibility of expanded canon elements being included, noting that Headland is drawing on little bits and pieces that haven't been explored in onscreen storytelling yet.

How Does the Acolyte Cast Look?

It is clear that The Acolyte's cast is among the most exciting aspects of the series, no matter what Disney+ plans to do with it. In addition to Amandla Stenberg (Bodies Bodies Bodies), Lee Jung-Jae (Squid Game), Manny Jacinto (The Good Place), Jodie Turner-Smith (After Yang), Carrie-Anne Moss (Resurrections of The Matrix), Charlie Barnett (Russian Doll), and Dafne Keen (His Dark Materials) will also appear in the series.

How soon will The Acolyte be released?

While there has been no official announcement of the release date, Disney+ has already announced that The Acolyte will premiere in late October and run for eight episodes. Filming began in the UK, so we finally received casting and synopsis updates. The highly-anticipated series is expected in late 2023 because filming has just begun in late October. Until then, there is still plenty of Mando and Andor to watch.