Patrick introduced Thais to his family 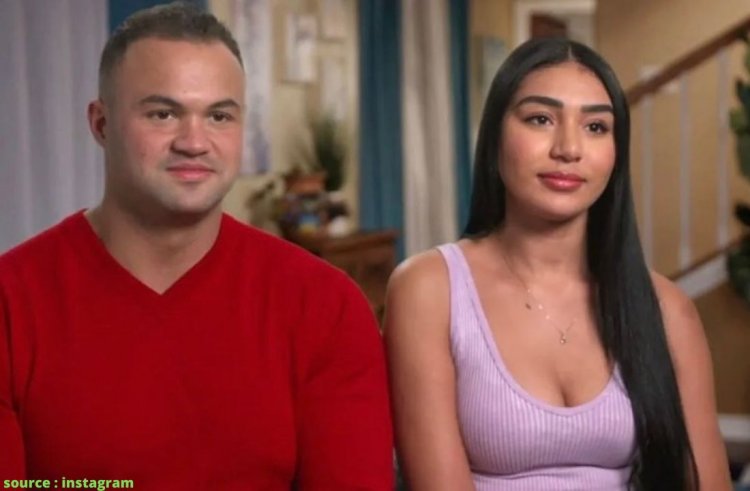 In the most recent 90-Day Fiancé episode,introduced Thais Ramone to his mother and sister. Patrick wants his mum to meet Thais because she has lung cancer and is at the end of her life. Although she won't be able to attend the wedding, his mother is generally pleased to see her. But there are some instances that she can't get rid of.It appears that marriage and divorce have a history in Patrick's family. His mom won't live to see the wedding due to illness.

We quickly discovered that Patrick had already been married once when his mother revealed to the cameras that she had been married four times. His mother is concerned that his marriage to Thais might not succeed because she wants her son to be happy. Still, from how Thais respond to her inquiries, it doesn't appear that she is sure they will get married.The couple's wedding will take place the following week, and they will go to Orlando to tie the knot. It only made sense for them to get married in front of the rest of Patrick's family since they would all be on vacation there.

Tension in the family 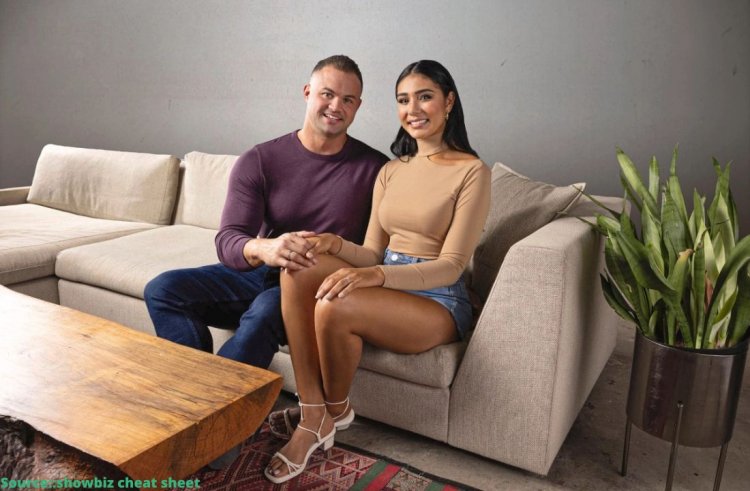 There has been a lot of tension between these two, and it appears Patrick's mother realizes something isn't quite right."Right now, I'm just in like, survival mode," Patrick tells the cameras. She only needs to pack her luggage one night and leave. Things became very unpleasant when his mother wanted to discuss the possibility of having children with .She assured Thais that her grandchildren would not be raised in Brazil but rather in the United States.

Thais feel like she has no say in any of this and that Patrick did everything to be ready for the wedding, and now his family is instructing her how to live.Thais is confused, Patrick's mother informed the cameras, and she feels compelled to wed Patrick lest their union become complicated.  It appears that she is still undecided about whether or not to wed Patrick.To find out what occurs next, we must keep an eye on these two. Will Thais stay in America to wed Patrick, or will she move back to Brazil to live with her father? Watch 90 Day Fiancé learn more.

Jennifer Lawrence: â€˜How Much Weight Are You Going to Lose?â€™ was the biggest response to the Hunger Games casting