Ruggero Deodato: Director Of 'Most controversial Film Ever' Died At The Age Of 83

Ruggero Deodato: Director Of 'Most controversial Film Ever' Died At The Age Of 83

Heartbreaking News! Ruggero Deodato, who is well-known for directing the 'most controversial film ever' not more, took his last breath at 83. He inspired moviemakers Eli Roth, Quentin Tarantino, and Oliver Stone. His notorious release was 'Cannibal Holocaust' which came in front of viewers in 1980.

One Italian News reported that Deodato died on Thursday, 29th December 2022, but the cause of death is still anonymous.

Cannibal Holocaust' Was A Shockingly Realistic 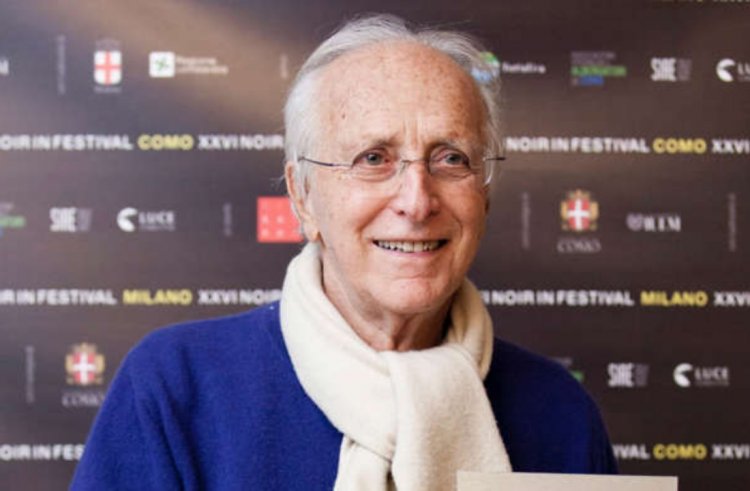 Deodato put a test of murder in 'Cannibal Holocaust,' considered shockingly realistic. It featured acts of real-life animal killing and sadomasochism that led the film to ban it in several countries. Deodato convinced the actors to disappear for one year to make it more reliable.

Though, the police grabbed all and indicted the moviemakers for apparently slaying the cast. Facing 30 years of jail, the director, Deodato, convinced the movie's actors to appear in court and save him from a further sentence. He said that the movie was sarcasm on exploitative violence.

Cannibal Holocaust,' the movie, was hailed to be the inspiration of 'found footage' in the horror genre, which includes 'V/H/S' and 'The Blair Witch Project.' Deodato accused the filmmakers of 'Blair Witch' for taking the idea and said he 'did not like' the hit 1999 horror movie.