Restless' Amelia Heinle and Michelle Stafford tease a Genoa City event, plus why their daughters should be scared... Shivering

Restless' Amelia Heinle and Michelle Stafford tease a Genoa City event, plus why their daughters should be scared... Shivering

'The Young and the Restless

The veteran of "The Young and the Restless" Michelle Stafford, who plays Phyllis, shared a video on her Instagram account with Amelia Heinle, who plays Victoria, and revealed that when they were filming the scene together, she animated the two of them. <>

On the other hand, it wasn't what attracted our attention; rather, it was the name of the new series that they'd produced...<> 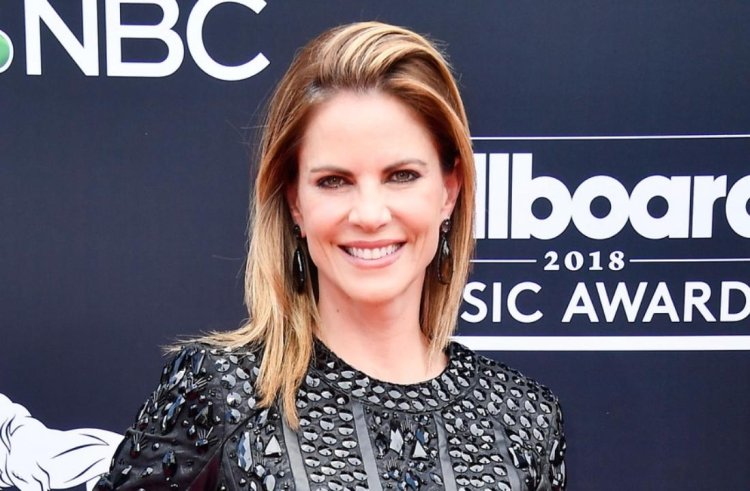 Stafford made the following announcement: "This is the first of a series called 'How to Embarrass Georgia and Natalia,'" he said. "I believe that we will have a good deal of success with it."

'These are the stairs'

The video shows the actresses standing next to one another behind the scenes at the CBS Studio. They are wearing long dresses as they appear to be preparing for a significant event that will take place in Genoa City shortly. Stafford can be heard telling Heinle, "These are the stairs." <>

After that, both of the ladies slapped their hands together in a scissor clap as Stafford said, "It's about damn time!" The girls continued their song and dance routine after Heinle made some necessary adjustments to her body position to get the finest possible movement.<>

Also Read: The Young and the Restless: Critics' Review of Flip-Flopping and Misogyny<>
<><> 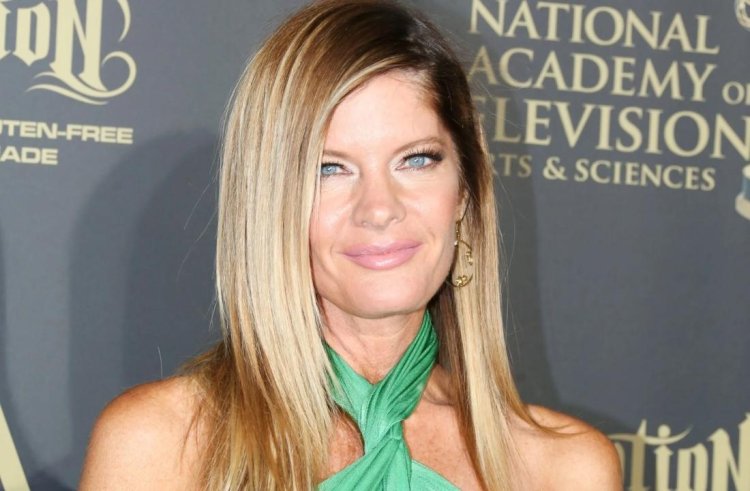 "Ya know, you can either go big or go home," said Stafford. It would appear that we are always embarrassing our children, who are 12 years old, so we figured we may as well capture it for you all. More videos to come. get ready, gals."<>

We can only hazard a guess as to the expressions on their faces... not just when they witness their mothers lighting up social media, but also when they learn that there will be more antics to come, and we cannot wait for them!<>