People Were Happy To Lie To Protect My Brother: Prince Harry In A New Documentary

People Were Happy To Lie To Protect My Brother: Prince Harry In A New Documentary

In the latest trailer for the Duke and Duchess of Sussex Netflix documentary, you can see an interesting allegation made by his brother about the Prince of Wales.

Prince William's real identity needs to be clarified what Prince Harry is referring to in his claims. However, it is speculated that his comments refer to senior members of the royal family and their aides. to see the gaslights." Meghan said to the camera, "A wolf didn't throw me.

Comments are from Book 2 of Prince Harry and Meghan, the final three episodes of the documentary series that Netflix releases on Thursday, December 15th. 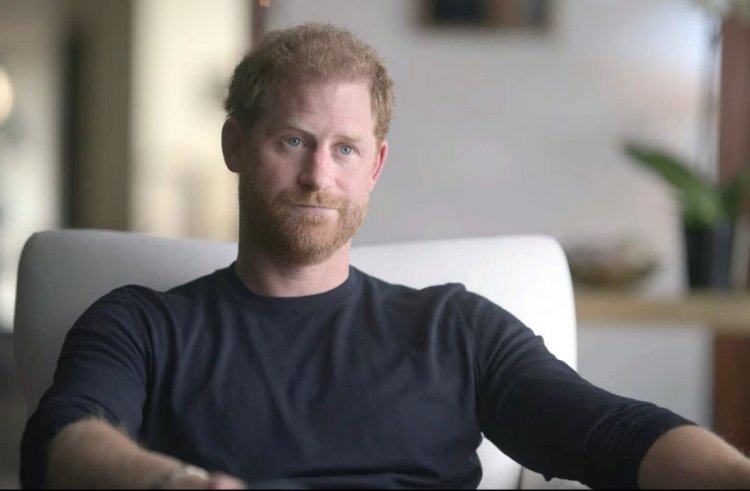 The trailer clips of the couple's wedding, news footage, and newspaper headlines about the couple. Images of a man with a blurred face, an airplane in flight, Prince Harry filming a video on his phone, and a manufactured newspaper are also shown on the screen. Meghan said, "It gave us the chance to build the home we've always wanted." criticized.

Prince Harry asks in the trailer if he wonders what would have happened to them if they hadn’t gotten out when they did. Meghan adds their security was being pulled; everyone in the world knew where they were.

The trailer also features photographs and video footage of the couple at home in California and with their children, and ends with Prince Harry saying he has always felt as though this was a fight worth fighting for.

Buckingham Palace is largely omitted from the first three episodes, and trailers for the last three episodes show the famous family by the late Princess Diana of Wales, who adopted a nickname believed to have been first coined by King George VI.

In a previously released one-minute clip of him, Meghan said in front of the camera, "It's when family and family business go head-to-head." Accused of being bigoted and failing to protect Meghan from racism. So far, the couple has focused on the early days of their relationship, with Meghan venting her anger at the media, claiming they were intent on crushing her. The last episode plans to cover the couple's departure from the UK.