In the subsequent three years, for the first time, the self-described 'little orchestra' at Pink Martini will organize the New Year's Eve at a Concert Hall of Portland's Arlene Schnitzer. The two core New Year's Eve events will occur on Saturday at 7:30 p.m. while the other will organize at 10:30 p.m.

The Concert of New Year's Eve is an Animated Movie, 'Destino' 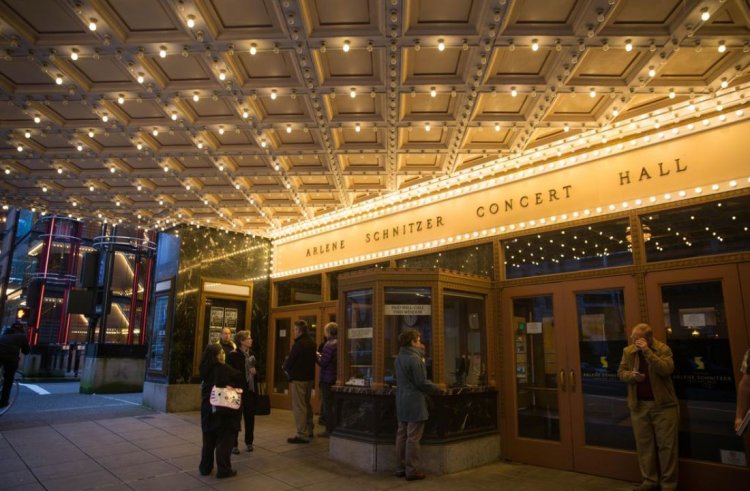 The conductor of the PSU Chamber Choir, Ethan Sperry, said, 'To make the cheerful choir, the New Year's Eve concert highlights a short-animated movie named, 'Destino.' It was made by Walt Disney and Salvador Dali in the 1940s, which Disney Family suppressed as it wasn't a brand.

For the performances in 'Destino,' Sperry added that Thomas Lauderdale desired to give an update for both the choral and orchestral scores. Sperry said, 'He was in love with the movie when it revived in the early 2000s. He reconstructed all the choir and musical parts into the movie'.

The 'Destino' performances will display the music in the first premiered at Hollywood Bowl of Southern California over the summer.

Sperry continued, 'It is an incredible complex reconstruction to show the beauty of six minutes. But Salvador Ali couldn't make a lot of animation and so, Disney didn't make much for boosting this brand. I believe that this a special work and a unique art to show how people with different backgrounds collaborate beauty. I believe this is a special message to modern era'.

The New Year's Eve concert will aid in supporting local music education and features the artist's plan to contribute some portion of ticket selling to 'Portland Youth Philharmonic.'