For the Eighty hundredth time, three comic books explain whether it is true. Three posts discuss each instalment. 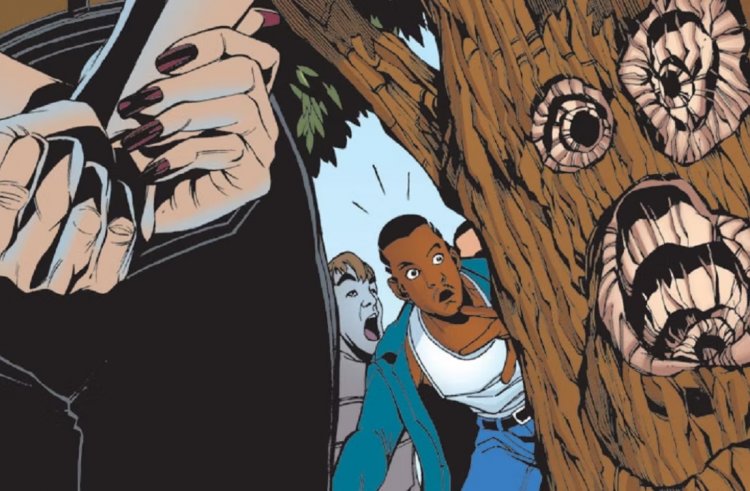 Peter David hasnt. a character in the comic who shares the same name as her daughter's ex. In an issue of Captain Marvel, he turns into a tree, and then the tree is bur

Yes, the plot is true. Since comic writers are also human and they want to vent out too. So what better than getting the frustration out by writing a character's story their way?

Something is fishy with Kelly. She is meeting her therapists, but yet again, she feels she is to destroy the world.

Kelly has inherited power from her parents. She can make things in the illusion world. It hints at the realities in the Multiverse.

In the end, certain things are resolved in Captain Marvel. Kelly finds her reality. She finds her powers but learns the power can go to her younger sister. Although things resolved on their own, we find a major confession in Captain Marvel 7 by Kelly's ex-boyfriend, and things go haywire.

Peter was asked. The question in an interview here is the discussion.

Mr David, have you ever created a one-shot villain based on someone giving you hëll in the real world so you could get the hero/heroine to smash the fool out of them, and who might this person be?

For giving me grief personally? Not that I recall. But guys who have treated loved ones badly they've suffered at my hands. My sister was dating one fellow, and I warned him. I said, "You break my sister's heart; I'm going to throw you in the warp core of the Excalibur." Then there was the guy who jilted one of my daughters. I turned a guy with the same name into a tree in an issue of "Captain Marvel" and reduced him to ash.

So yes, Kelly meets Ian, her ex-boyfriend, and she turns him into a tree. Later the super-powerful Benny burns the tree.

So never mess with Pete's daughter.