Most Popular Android Apps in the Google Play Store

Most Popular Android Apps in the Google Play Store 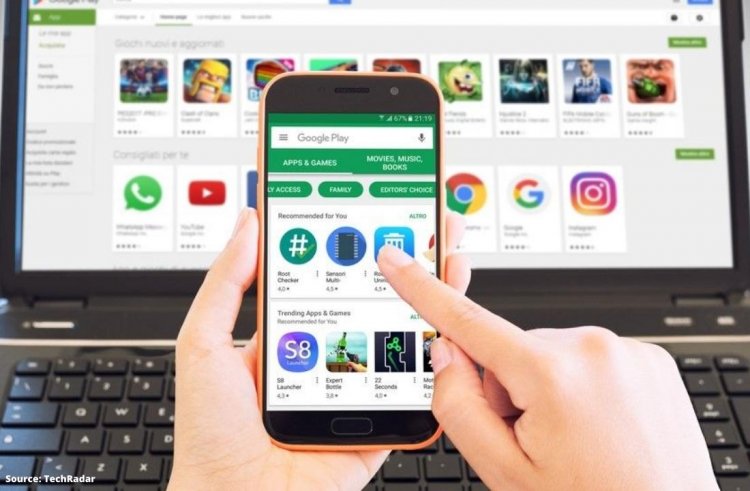 Many of the Android apps we recommend aren't widely known in the community. Of course, they're all excellent—we'd never recommend a bad app—but they frequently fall into the "niche" category.

Related: A lawsuit over Google's Play Store will be settled for $90 million by the company
<> 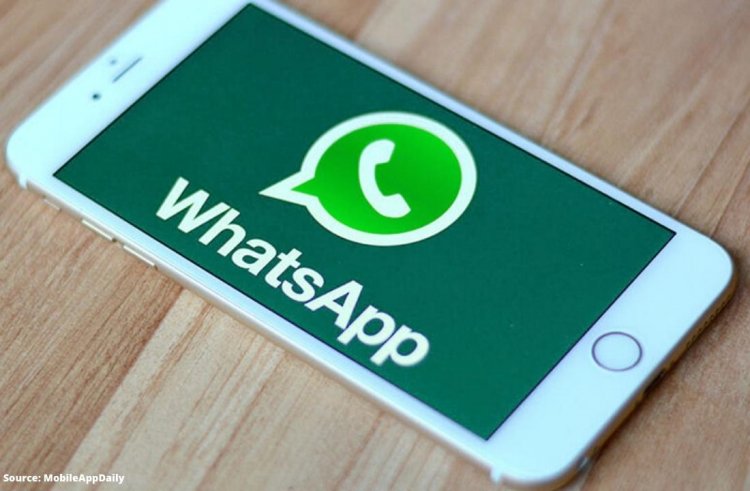 WhatsApp ranked third in July 2018, with 2.9 billion downloads. It has risen to the top place by 2022. WhatsApp, the world's most popular instant messaging app, has been owned by Facebook since a $19 billion takeover in early 2014. 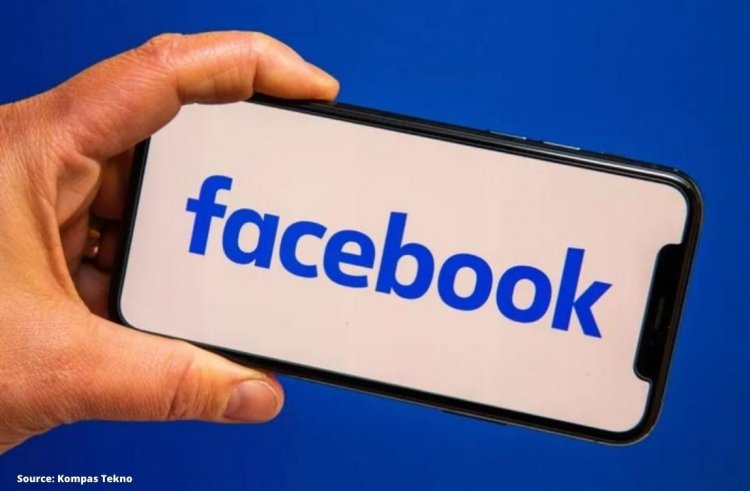 It is no surprise that Facebook is the world's second most downloaded app. Despite apparently constant scandals, dubious privacy policies, and the #DeleteFacebook movement, it continues to rule supreme and is one of the most popular Google Play apps.

Related: Facebook is planning to introduce a payment feature in Messenger
<> 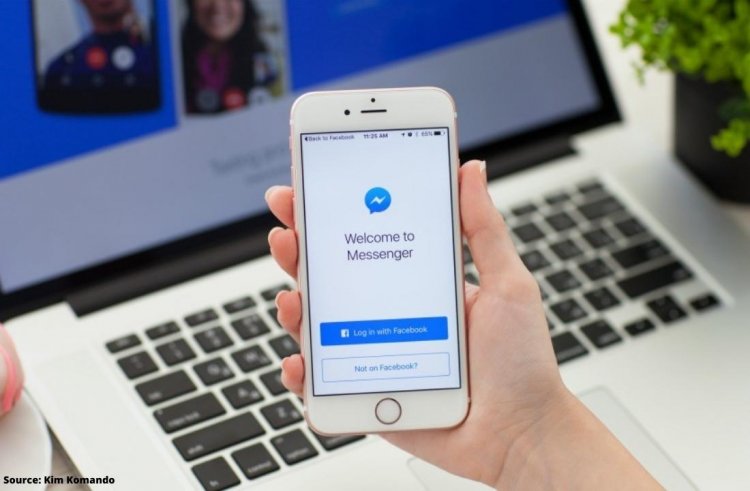 Including Messenger in the third position demonstrates Facebook's dominance over the smartphone app business. Messenger's popularity has soared in recent years, with the expanded availability of bots making the service more helpful than ever. It was also third when we last released this list in 2021. 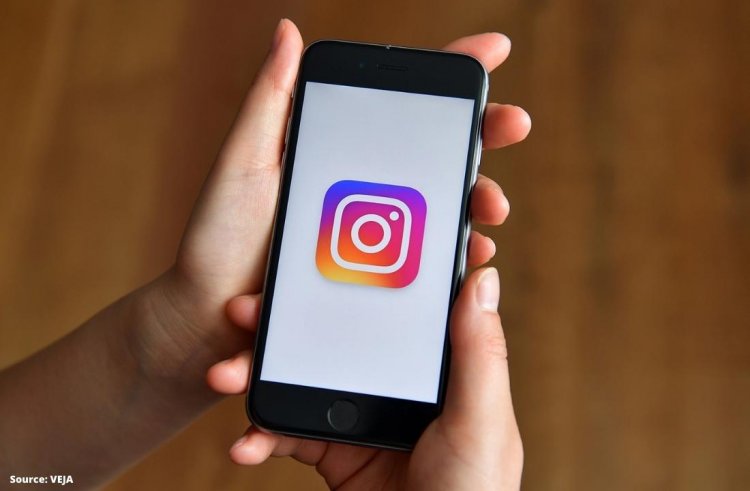 Instagram is another Facebook-owned program that was purchased in 2012. It is one of the most downloaded apps on the Play Store, and it has far fewer bad ratings than its big brother, with only 28 million (out of 121 million) users giving it a single star. 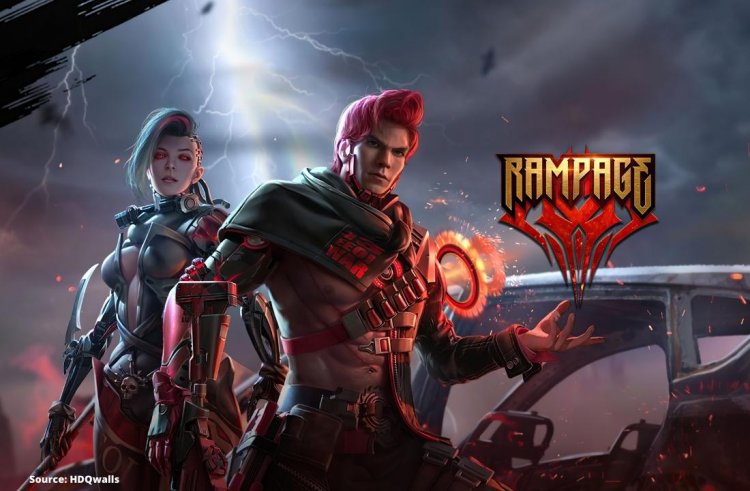 Garena free fire, which was released in 2017, is a mobile battle royale game in which players compete to survive on a diminishing land. The game begins with 50 players traveling in an airplane over an island.

The players can jump from the plane wherever they choose to find a safe area and gather supplies to battle the other players. The individual who is the last to leave the island wins. Furthermore, the game includes social features such as adding new friends and conversing with them. 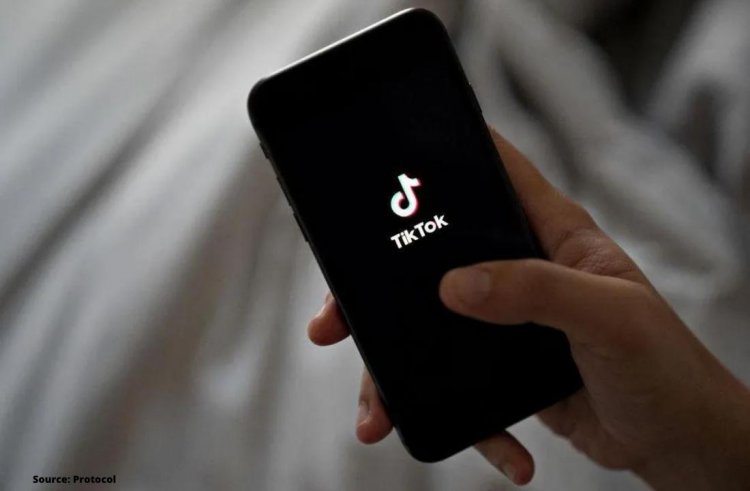 TikTok's rapid expansion shows no signs of slowing. As the COVID problem compelled people to stay at home, the app, which allows users to produce and share short video clips, grew in popularity throughout the first half of 2020. It surpassed one billion downloads in July 2019 and has more than doubled in the two years after that.

Related: Millions of people are suffering from loss of smell or taste from Covid!
<> 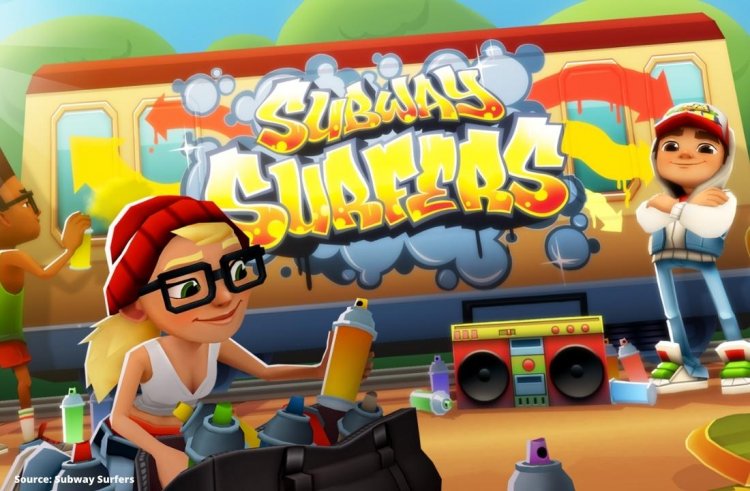 At number seven, we find our second game—and it's still not Candy Crush Saga! Subway Surfers is an endless runner game in which you flee down a railroad to avoid a police officer and his dog. 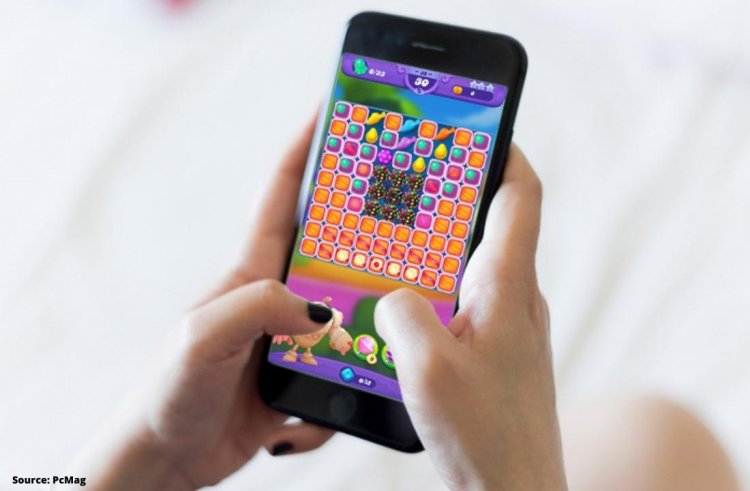 You'd think Candy Crush Saga would be the most popular game in terms of raw downloads, but it's third. Regardless, 1.2 billion Android users like attempting to line up various colored sweets. 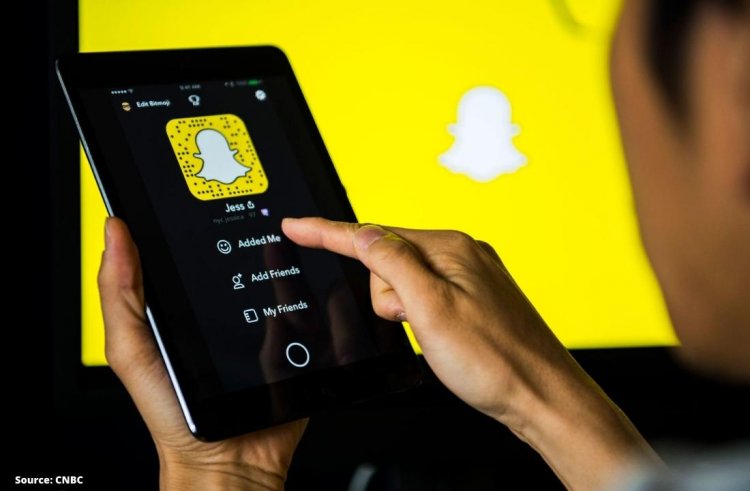 Despite stealing all of Snapchat's biggest features, the latter still has more than 330 million daily users, up from 280 million a year ago. However, that figure remains low as a fraction of overall Android and iOS downloads. 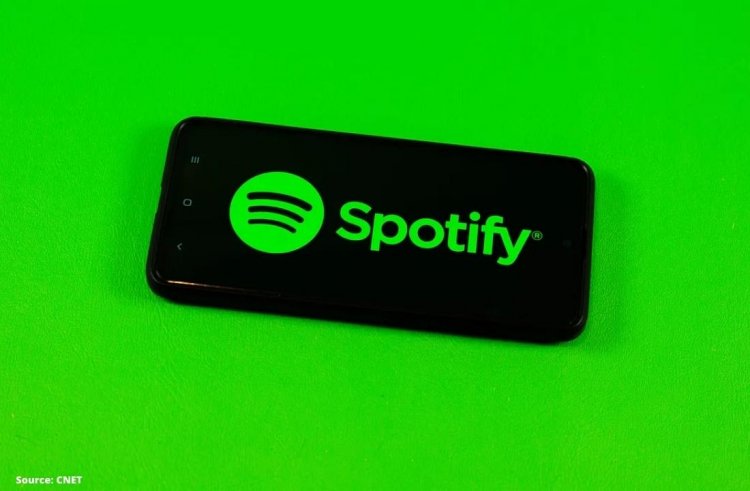 It is maybe unexpected that Spotify did not enter the top 20 until 2021 and has now risen to number ten. Another company has significantly benefited from the COVID pandemic, with paying users increasing from 130 million to 160 million in the last year. Since early 2017, the number has more than doubled. It has a total of 420 million users. 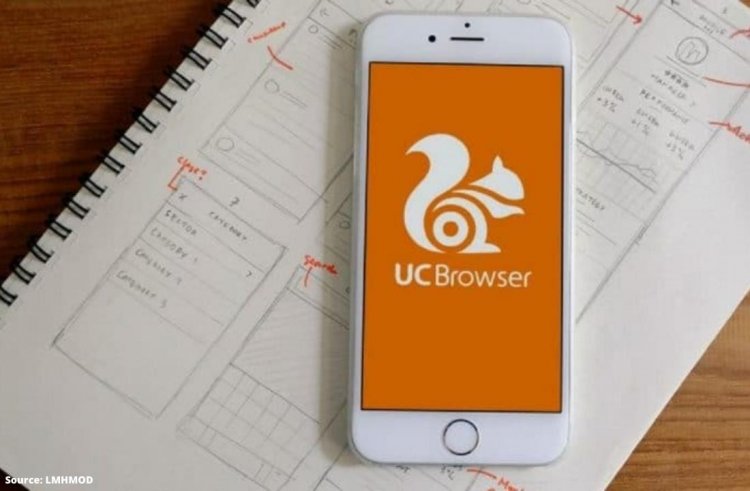 Because of its rapid speed and ease of use, this free browser has been available for a long time and might be an ideal alternative to Chrome. It supports extensions and has a download manager to help you save multiple files. It has a high average rating of 4.34 on the Play Store. 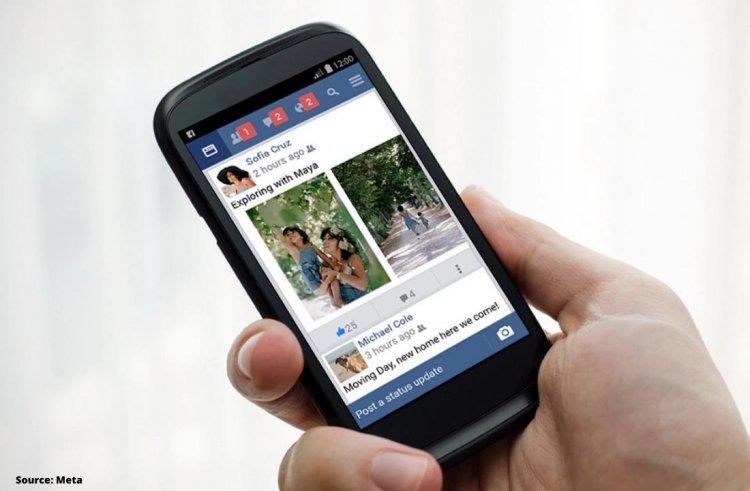 And now we return to Facebook. The app's Lite version is designed for users with low-end devices (with 1GB or 2GB of RAM) and access to only 2G data networks. There are a few minor usability modifications, but all of the critical functions remain and function as planned. 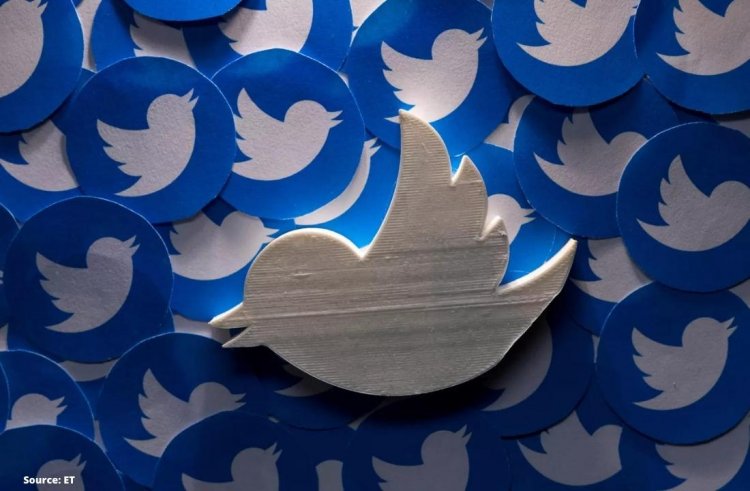 It's not surprising that social media apps dominate the list of the most popular Play Store downloads. Twitter has risen to become the seventh most popular social app. It was third in 2018 behind Facebook and Instagram, but Snapchat and TikTok have since surpassed it. 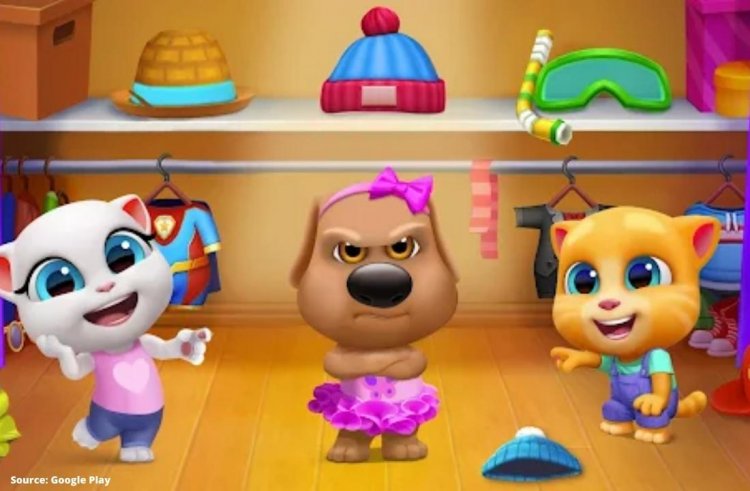 My Talking Tom went viral a few years ago, making 'Tom' one of the most successful animated characters in the app market. The cat repeats after you, and you may perform a variety of things with him, like feeding, bathing, and putting him to sleep. Regularly doing these tasks allows you to earn coins within the app, which you can spend to buy food, clothing, and other goods for the cat.

Popular Android apps aren't just for social networks and games. SHAREit is the list's first non-Google productivity app. The program allows you to transfer massive files between devices quickly. It is over 200 times faster than Bluetooth, according to the developer. 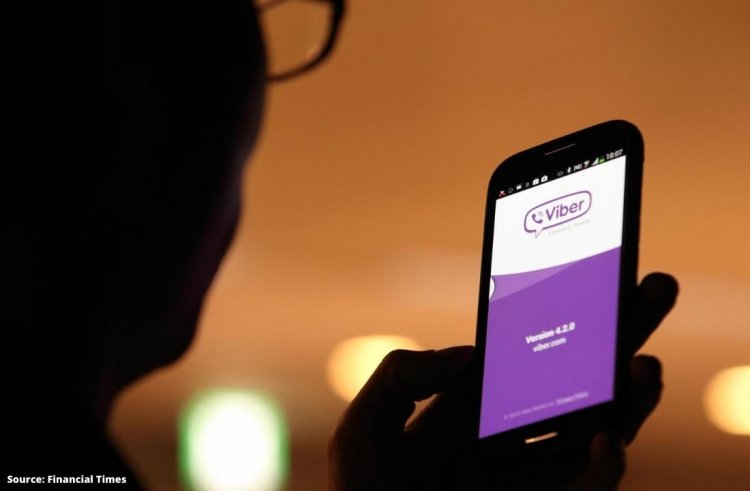 Viber provides instant messaging, video calls, group conversations for up to 250 people, and encrypted communications. Although Asian people prefer LINE, the app is one of the most popular WhatsApp alternatives in Europe and North America. 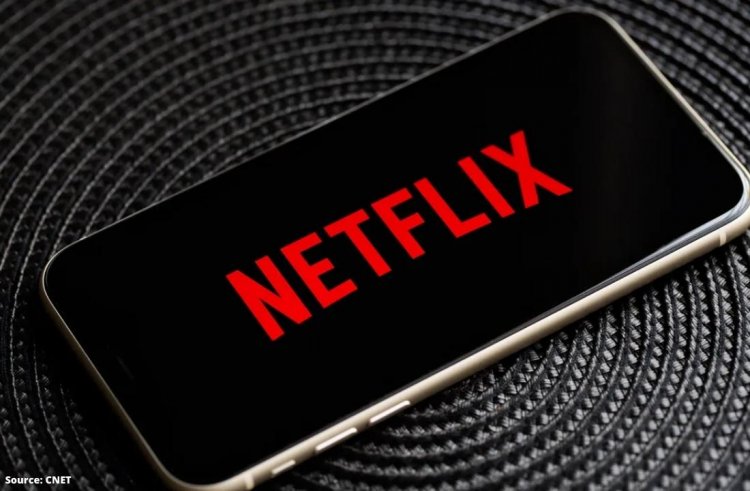 Netflix has about 220 million customers. It had a significant increase throughout 2020, thanks to COVID. Although the service's mix of fresh material and old classics has proven to be a great combination, growth is beginning to stall as streaming competition heats up. It is the only video-on-demand streaming app in the top twenty. 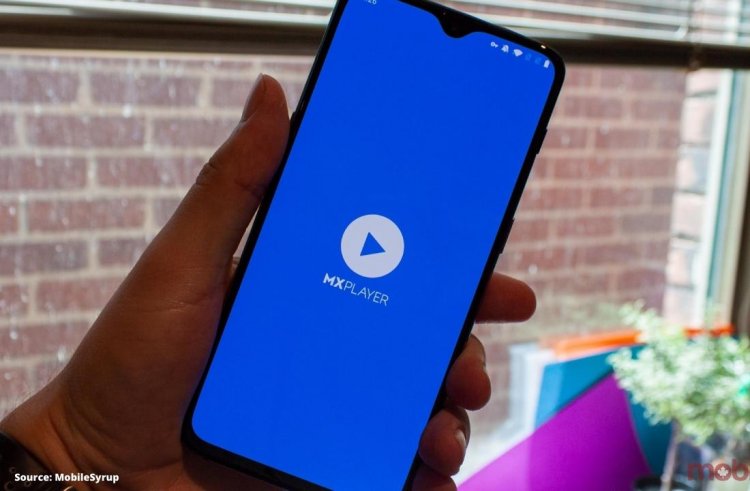 MX Player is the most popular Android media player and comes with a slew of essential features. It features a simple interface and supports practically all accessible codecs and formats. The app is available in both free and premium versions. The paid edition costs around $6. While the free edition has almost all of the functions, you will have to put up with the advertisements. 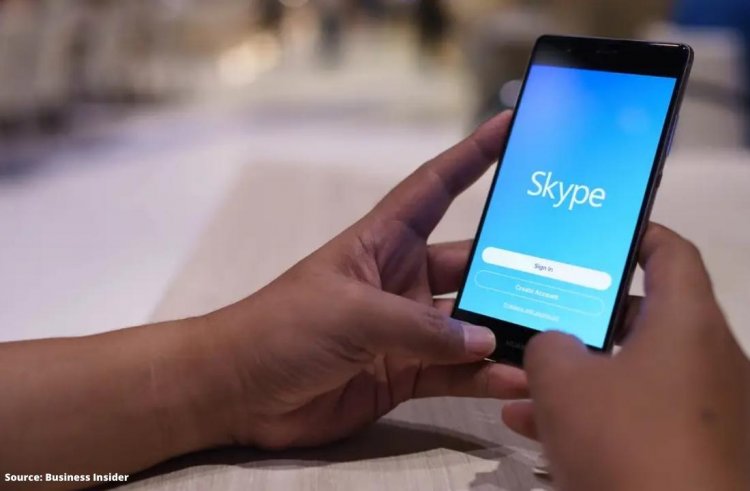 Skype is a fallen colossus. For the first time in more than a decade, with the release of Windows 11, Skype is no longer pre-installed on the operating system. The business division will be closed in August 2021, and it looks like Microsoft Teams will now be the company's primary emphasis. In 2023, it is expected to fall out of the top 20. 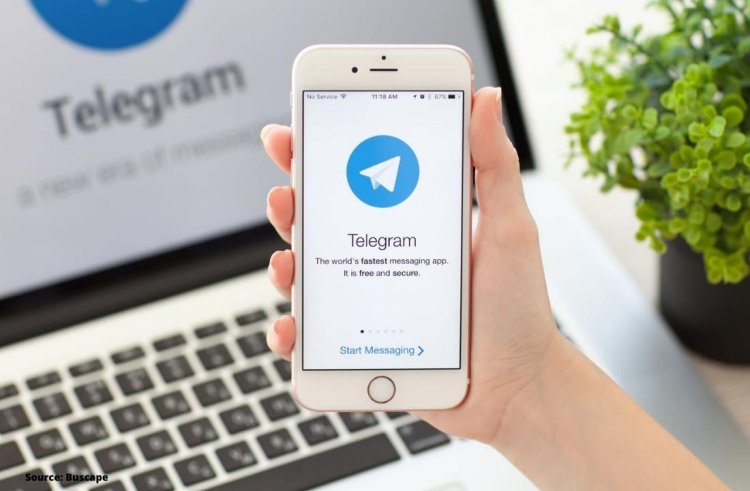 Telegram was founded in 2013, but it rose to prominence because users were concerned about their online privacy on one of its competing apps. You can establish several accounts on the app and access them from different devices.

While it functions similarly to its competitors, its most notable feature is end-to-end encryption. This feature, however, is only available in the 'Secret conversations' section, where users are not permitted to take screenshots or forward communications. In June 2022, Telegram had a market lead percentage of 6.70 percent.