Miles Teller And Scott Derrickson Combo! Get Ready For The Next Blockbuster!

Miles Teller And Scott Derrickson Combo! Get Ready For The Next Blockbuster!

What do you do when you mix an actor and a director who has achieved box-office success? Have them collaborate in a movie, of course! After Miles Teller's success with the box office-awarded smash hit Top Gun: Maverick, a new blockbuster has been lined up for him and Scott Derrickson, the director of 2016's Doctor Strange. 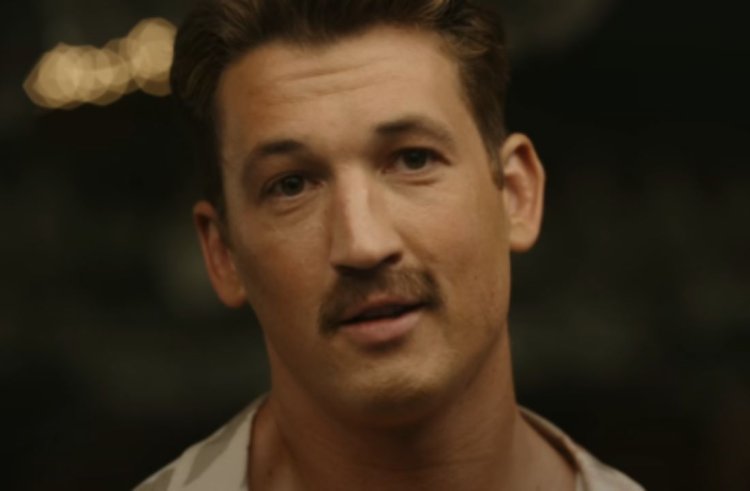 Miles Teller was fortunate to star as "Rooster" Bradshaw in Top Gun: Maverick, which couldn't and wouldn't stop making money at the box office at $1.406 billion. 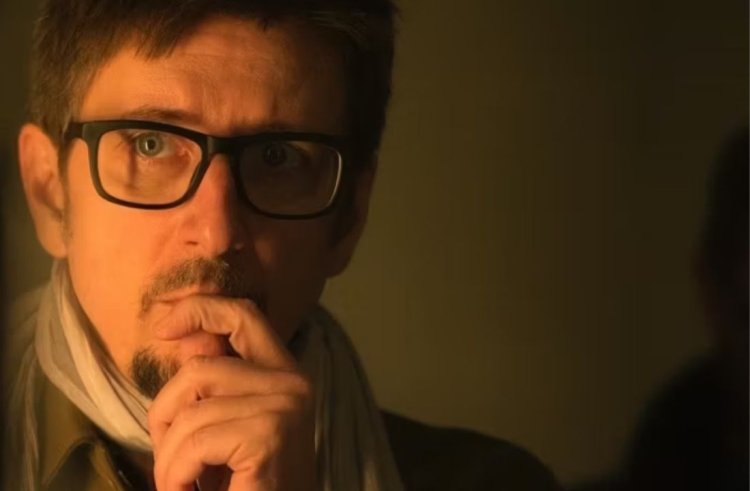 Deadline states that the 35-year-old actor is in final negotiations to reunite with Maverick's Skydance production company to star in and executive produce The Gorge. While no details about the film's plot were shared, we know it's "a high-action, genre-bending love story."

This upcoming movie will have Scott Derrickson serve as the director. Derrickson was originally going to return to helm the Doctor Strange sequel, but the filmmaker left Multiverse of Madness due to "creative differences." 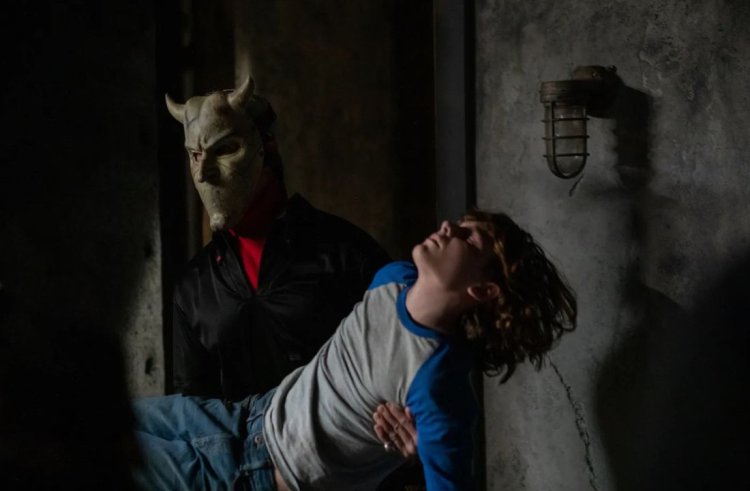 After departing the Doctor Strange sequel, Derrickson delivered a different kind of box office hit when he teamed back up with Blumhouse to direct The Black Phone.

Considering one of the theories for why he left the Doctor Strange sequel was that he couldn't delve as deeply into horror with it as he wanted, it looks like he got his wish with the Ethan Hawke-starring movie.

This terrifying film became a box office hit at $150 million on a $25 million budget, and critical reviews for The Black Phone praised Derrickson's direction in creating a successful horror film. It even managed to outperform Halloween Kills and Scream 5.

Miles Teller lines up with the next blockbuster 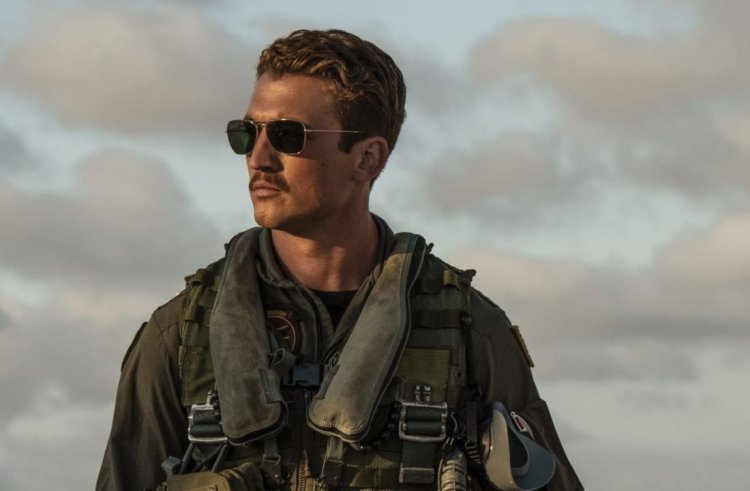 Teller spent the end of spring and the beginning of summer promoting Top Gun: Maverick, the Netflix thriller Spiderhead, and the Paramount+ series The Offer.

After having such an eventful year, he allegedly wanted to spend the rest of the summer actively reading scripts to have an idea of what his next project would be.

Skydance knew Teller would have to be attached to this project for the Sinister director to get right on it. After meeting with Derrickson and producers, the Footloose actor was on board. 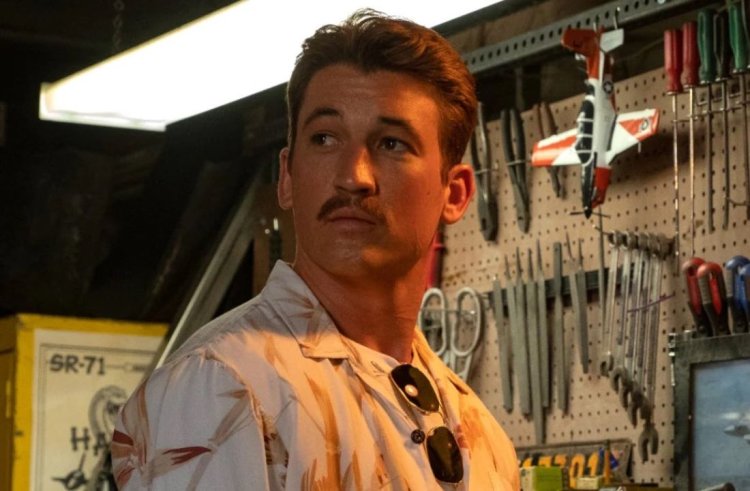 While Teller has been known for box office hits like The Divergent Series, Top Gun: Maverick, and Fantastic Four, he's starred in several other films that wouldn't fall into the blockbuster category.

Teller made his film debut with a supporting role in Rabbit Hole, co-starring Nicole Kidman. He had a starring role opposite Shailene Woodley in A24's The Spectacular Now.

The CinemaCon Award winner was also in teen partying movies like 21 & Over and Project X, rom-coms like That Awkward Moment, Get a Job, and Two Night Stand, and biographical films like Bleed for This, Only the Brave and Thank You For Your Service. While this actor does not need a blockbuster movie to continue his success, it helps.

Scott Derrickson and Miles Teller are two box office winners who are most likely guaranteed to give audiences a new project that's worth them racing to their seats.

No release date has been set yet for The Gorge!