Melissa Gorga and Joe Gorga were absent from Teresa Giudice’s wedding which took place recently. Their absence stirred up a lot of drama and there is a reason why they skipped the auspicious day.

The rumors that led to their absence<>

Real Housewives of New Jersey star Melissa Gorga and Joe Gorga recently missed out on the wedding of Teresa Giudice to Luis Ruelas apparently due to cheating allegations.

According to the insider, Margaret Joseph’s longtime frenemy, Laura Jenson stirred the pot off camera during the filming of Real Housewives of New Jersey season 13 by sharing “a lot of deep dark secrets to Teresa and Jennifer Aydin” to earn a chance on the show and also spread rumors including one that Melissa, 43, had cheated on Joe, 42, while away on business.

“One of the secrets was Melissa making out with this guy while she was on a press tour in the city,” the source explains. “This ‘rumor’ was something that Teresa had known about for over a year and had been pushing for to come out. Finally, the finale was perfect timing.”

While a newcomer on the show Danielle Cabral was allegedly the one to bring up the accusing rumors, a source has reported that Teresa Giudice had encouraged the leak and added, “Teresa usually uses someone to bring up drama, so she played a part in that.” 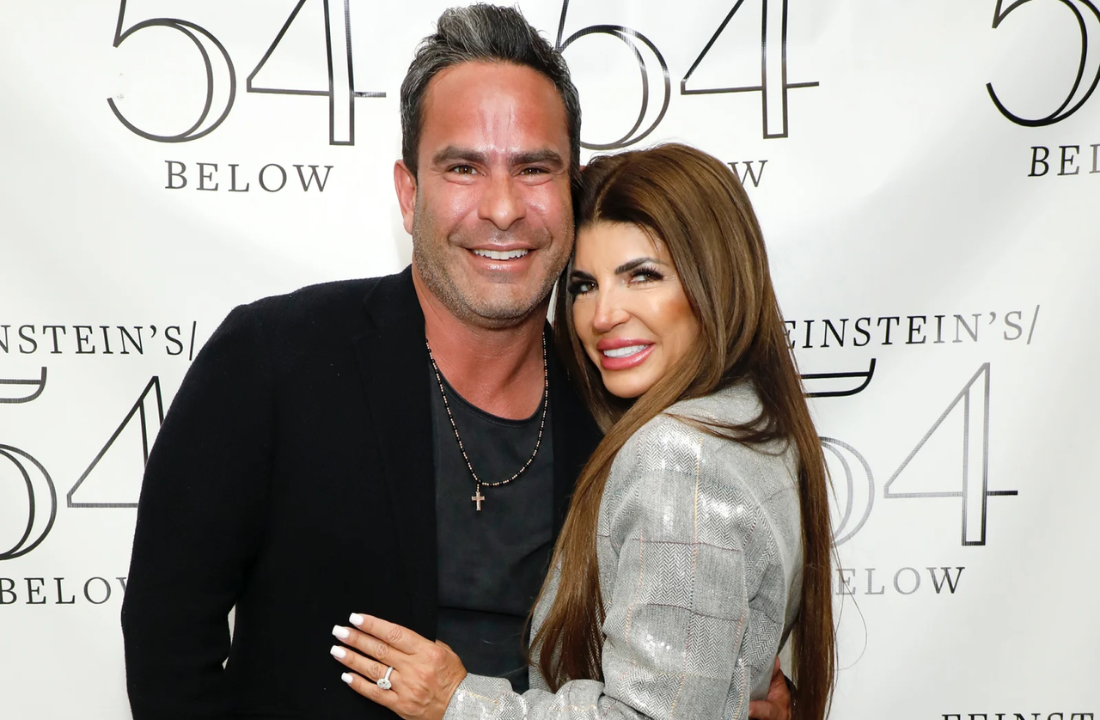 The celebrity who rose to fame from Real Housewives of New Jersey married her long-time love on August 6 with nearly all the cast from the show in attendance — apart from the Gorgas.

The source had previously revealed that the couple had chosen not to attend the nuptials due to a “blowout fight” with Joe’s sister that occurred last minute. But added that the pair didn’t regret skipping out on the cookbook author’s big day after Melissa was “blindsided” by the rumor.

“Teresa may not forgive Joe after this and vice versa,” the source told, explaining that the Turning the Tables author “continues to attack Melissa, and Joe isn’t standing for it anymore.”

The pre-wedding fallout allegedly resulted in “both sides having to pay the price,” but the source noted that Melissa and Joe, for their part, are “not going to fake their relationship from here on out.”

Speculations of a feud between the family members began earlier this month when Melissa Gorga didn’t attend Teresa’s bachelorette party.

A sign of confirmation from the family and friends<>

One day later, Teresa’s brother made it clear that something was wrong between them when he revealed he was not present at the rehearsal dinner.

While Teresa has not addressed the situation yet, despite all the speculations and rumors, Melissa and Joe opened up about the situation during an episode of the Thursday, August 11, episode of her “On Display” podcast.

“We did not attend your sister’s wedding. We have a laundry list right of reasons in our heads [of] why and I will let all my listeners know this — obviously, there was something that went down at the finale of filming The Real Housewives of New Jersey,” she shared. “Those exact details, I obviously cannot say today. Anything that we have filmed is something that I am not able to talk about.”

The designer told listeners that the “full, entire story” has not yet been aired out but claimed that some details that have emerged are “obviously not coming from my camp.” She went on to confess that there have been some “crazy” family drama brewing.

Only time will reveal all the tea and drama which has happened between the families, but till then we can enjoy all the other controversies on the show.