When fans think of Marvel Comics characters with healing abilities, they immediately think of Wolverine, Sabretooth, or Deadpool. Still, there is another character who has been presented within the MCU who also has that ability—the Guardians of the Galaxy hero, Gamora.

Gamora made her MCU debut in Guardians of the Galaxy as the universe's best assassin and Thanos' daughter. Despite her wicked origins, Gamora has shown to be a fantastic hero throughout her MCU career. Not only did she reject her father and assist the Guardians in preventing Ronan from using the Power Stone to decimate the cosmos, but Gamora was also willing to sacrifice her life to keep the location of the Soul Stone hidden because she knew Thanos would only use it for worldwide genocide.

Gamora was always considered to be tougher than almost everyone she faced on-screen, based on what was known about her past. Still, the idea of her possessing a real healing factor equal to Wolverine and Deadpool had never been openly stated-at, at least not in the movies. 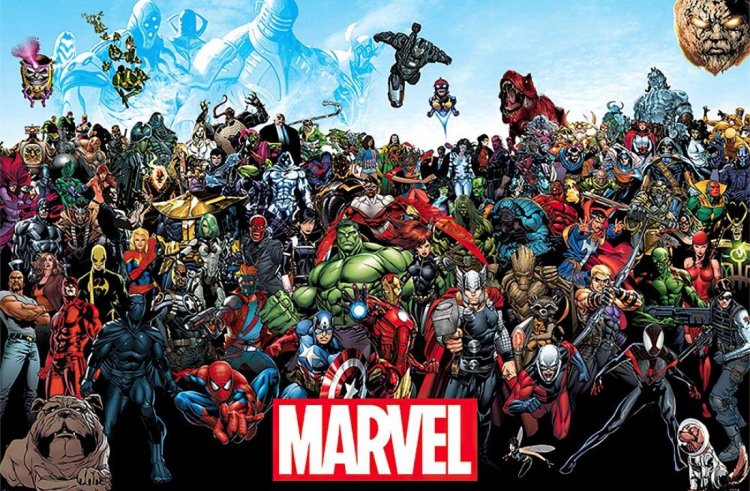 In Guardians Team-Up #4 by John Layman and Otto Schmidt, Gamora is battling an army of augmented clones of an already-deadly bounty hunter. Before she decimates their forces and flees, Gamora gets sliced by a poisoned blade, which endangers her life. So, while in a poison-induced coma, Gamora comes to Earth and is taken in by She-Hulk, who cleans Gamora's wound and provides her with a secure place to stay. Gamora is no longer on the edge of death and has fully recovered after only an hour, which she attributes to her healing factor.

Gamora has been killing targets and battling cosmic forces of evil for a long time, both in the Marvel Comics and MCU universes. However, the fact that she possessed a healing factor wasn't disclosed directly until this issue—yet the idea that she would have one is painfully clear. Gamora battles the deadliest beings imaginable and always comes out on top, something that would be impossible without the healing factor. Sure, Gamora could be so skilled that she never takes a major blow from an opponent, but considering what fans already know about the types of villains Gamora would be slaying, that doesn't seem likely.

It's only natural for Gamora to sustain some damage while pursuing a specific target, and her healing factor, as much as her talent, secures her survival.

Despite how obvious it may appear that Gamora has always had a healing factor, this power isn't widely known even among Guardians of the Galaxy fans, especially when only considering her characterization in the MCU-making Gamora a surprise MCU hero with a secret healing factor that was confirmed by Marvel Comics.