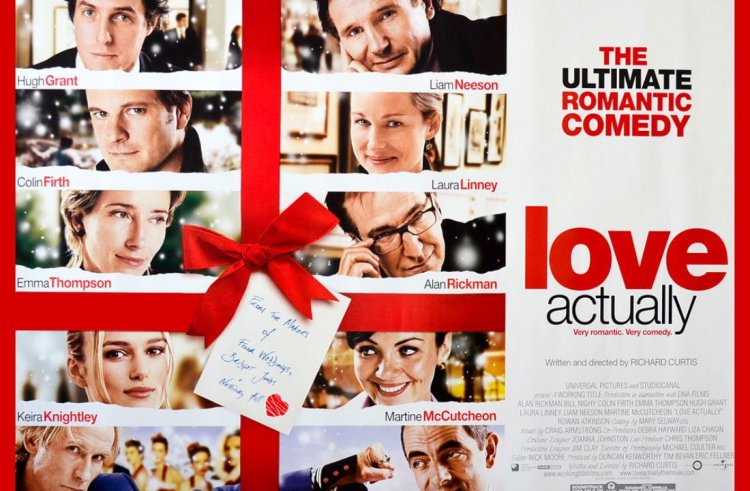 Emma Thompson has a controversial viewpoint on one of many people's favorite holiday films.

The Academy Award winner, 63, acknowledged this week on The Tonight Show Starring Jimmy Fallon that she doesn't watch Love Actually every Christmas season, over 20 years after playing the popular holiday classic.

When questioned about whether it's enjoyable to reflect back on filming the movie, she responded, "no, you simply say, 'I don't know whether I was very well compensated for that,'" he continued. It's the little things that stick in your memory, like that awful trailer with the very bad restroom."

Thompson plays Karen, a stay-at-home mother who learns that her husband Harry (Alan Rickman) is having an affair in the movie Love Actually.

In honour of the movie's most heartbreaking scene featuring her character, Thompson said that she has accumulated a sizable collection of Joni Mitchell CDs from fans over the years. She chuckled, "I have a separate residence for those.

Prior to the movie's 20th anniversary, Thompson and her co-stars discussed the film with Diane Sawyer for the ABC News Special, The Laughter & Secrets of Love Actually: 20 Years Later, which aired last month. During the Diane Sawyer special, writer/director Richard Curtis said that he felt "uncomfortable and a bit dumb" about how the movie had aged.

The 66-year-old actor stated, "I wish my film was better because there is such wonderful love that goes on every minute in so many ways [in life], all the way around the world. "I wish I had done a documentary simply to kind of see it," the speaker said.

Despite Thompson's absence, Curtis rejoined twelve of the movie's characters for Red Nose Day Actually in 2017, which continued their stories 14 years later.