Scott Nelson, aka "Murrugun The Mystic"

Scott Nelson, also known by the name "Murrugun The Mystic," is a renowned sword swallower who has performed dangerous stunts and entertained viewers for the past 25 years. 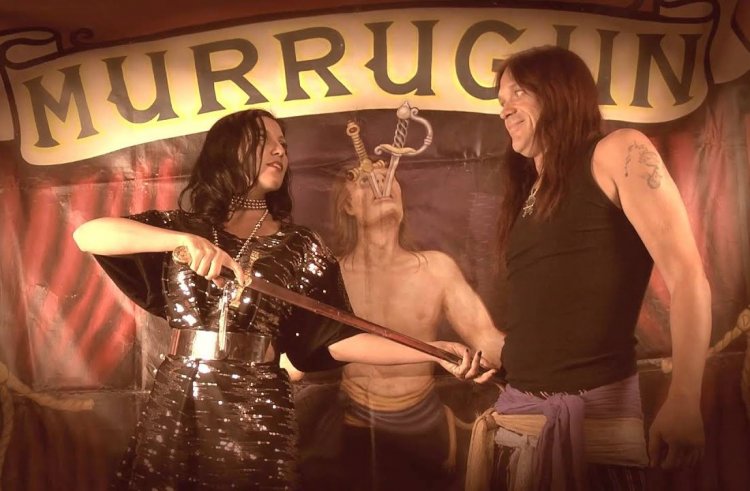 During his performance at the Six Flags of America on October 31 in Washington, D.C., Scott Nelson swallowed a five-sword length between 24 and 28 inches and half inch width that accidentally cut open his abdominal cavity and pierced a lobe of his liver. Fifteen minutes into the stunt, he felt uncomfortable and was rushed to the hospital.

Scott Nelson, a.k.a. “Murrugun The Mystic,” said on his Facebook page that he was kept in a medically-induced coma for a month and undergoing numerous operations. This accident resulted in him being out of work for three to four months and incurring considerable medical expenses. 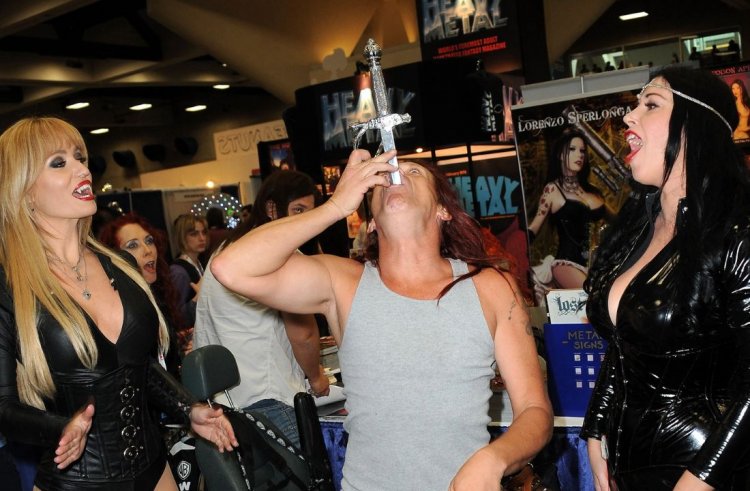 This is the second incident in the career of the Sword swallower, and he calls himself "the most dangerous man in show business" and an "ace of swords."

Since then, a GoFundMe page has been made to raise money to help Nelson as he continues his medical care. The San Diego stuntman has received donations totaling $3,225 (£2,645) so far, and in a recent Facebook post, Nelson shared several heartfelt tributes left outside the hospital where he is undergoing treatment.

The GoFundMe campaign's coordinator, Demetrius Antua, claimed that Nelson hasn't been able to eat for a month and will be in the hospital for another week. By Thursday night, the campaign had raised about $6000 of its $20,000 target.

He is also popularly known for swallowing a "rocket-powered sword" and credited for practicing transcendental meditation for  35 years which is the secret to his success of sword swallowing.