Even the SKIMS founder is not exempt from her kids making a cameo in her Zoom meetings.

Kim Kardashian, 41, opened up about the realities of multi-tasking with little ones while attending the second annual A Day of Unreasonable Conversation event.

RELATED: Kim is now in love with Taylor Swift's Music 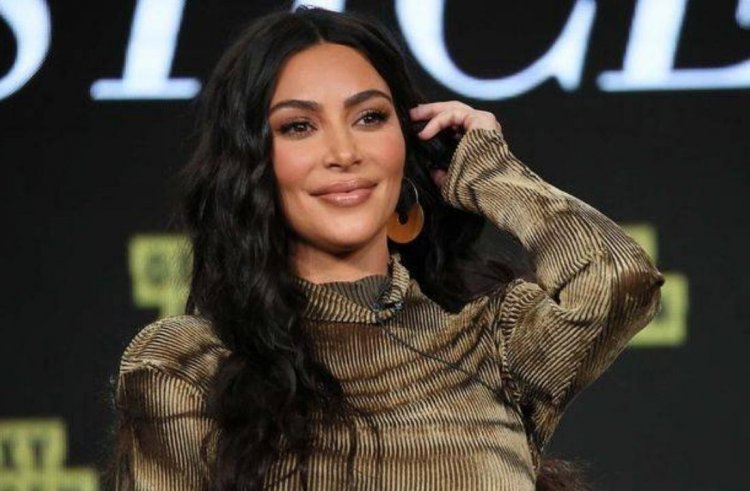 While sitting on a panel named "How to Get Sh*t Done in a Divided America," moderated by Kim Kardashian, Baratunde Thurston and Scott Budnick discussed their efforts toward criminal justice reform. Scott Budnick gushed over Kim, who shares four kids, Psalm, 3, Chicago, 4, Saint, 6, and North, 9, with ex Kanye West, for her ability to hop on a virtual meeting at any given time, even when she is on mom duty.

Budnick admitted, "This woman right here, it's like we find out the governor loves the Oklahoma Sooners football team ... She's on every Zoom. 'Hey, Kim, the evangelical pastor in Oklahoma is interested in learning about the case.' Okay, we're on a Zoom that night, with all of her kids running around the Zoom."

"So embarrassing," the mom of four replied.

The 46-years-old film producer went on to joke that Kim has no way of stopping her kids from interrupting her calls, "No matter how many doors she locks, she cannot keep the kids out of the room."

The Kardashians star agreed, saying, "They figure out a way in."

RELATED: Kim uses her ex's song on her Tiktok 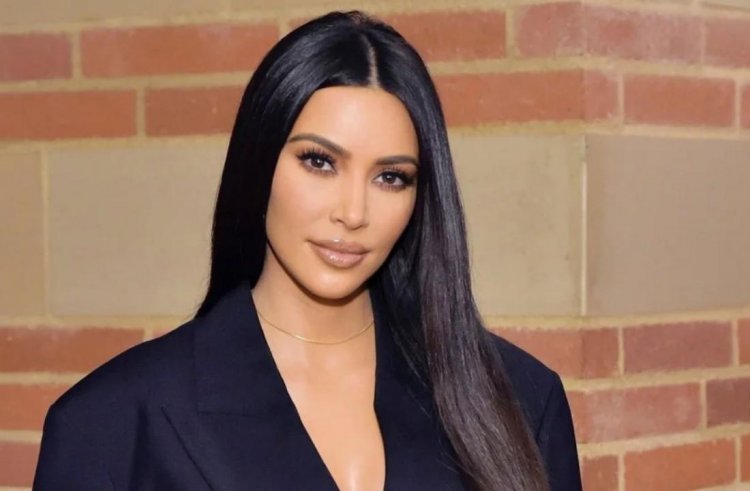 The fashion mogul's kids are no strangers to a hilarious online moment. In December, Kim's eldest daughter, North, went live on TikTok at home without Kim knowing. In the video, the 9-year-old walked into a room where Kim Kardashian was lying in bed and began filming.

North told Kim, "Mom, I am alive," Kim responded, "No, stop. You're not allowed to," before the clip ended. 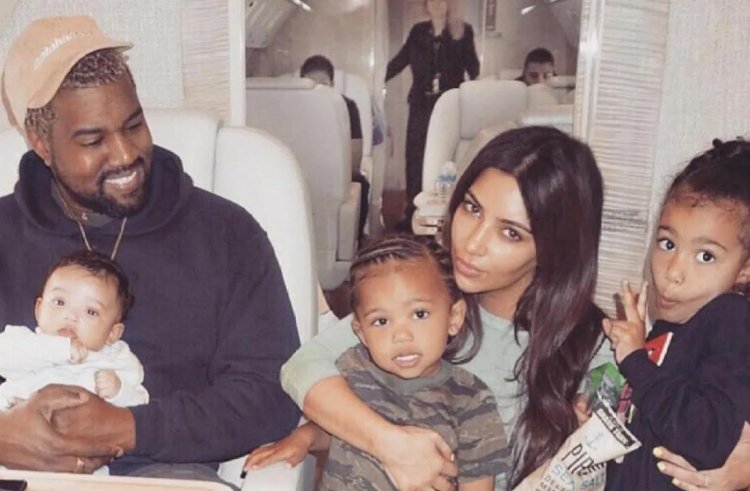 In an interview with Bari Weiss, Kim later talked about the moment, telling her "there are rules" in her house. Weiss reminded Kim that she would break the rules all the time herself.

Kim replied, "I guess you're right," adding, "Like, I do break the rules. I did not think about it that way. I am cautious. I care so much about what other people think that I try to do it in a respectful way, even if I break them."

Kim also agreed that it might be "inevitable" that North does the same things she once did, especially given who her father is.

The reality star admitted, "I mean, North West is Kanye West's daughter. Forget that, she's his twin. So she will still definitely do all of the above," adding, "But in my home, there are rules. North had felt really bad about that, and she also apologized to me and she said 'I saw on TikTok that I got in trouble and I am sorry.' And she got it."