Kate Winslet is all fun and games as she pokes at Tom Cruise in a fun way after breaking his record.

In Avatar: The Way of Water. Kate held her breath for seven minutes and 47 seconds.

Kate was recently interviewed for her new movie and the moment of breaking Cruise's record. His first record was six minutes during the shoot of Mission Impossible Rogue Nation in 2015 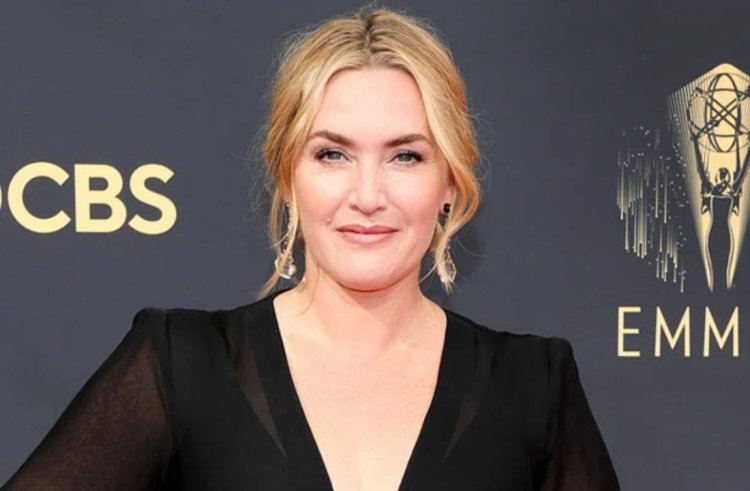 Kate credits Edward Abel Smith, her husband, as he helped her with the practice.

She spoke of her husband as one of the fittest people, and he is capable of so much. He trained her without an instructor although she had to practice with supervision, he made sure she did it without them. Kate adds that it was like a sport and skill and how your body can do anything.

Sigourney Weaver, who worked with Kate in Avatar, said she is completely happy with Kate owning the crown.

Weaver said they were extremely happy that Winslet could hold her breath. Weaver and her husband could do it for six minutes. Kirk Krack trained the actors. He professionally trains NAVY seals.