Is there a reason why the year starts on January 1?

Is there a reason why the year starts on January 1? 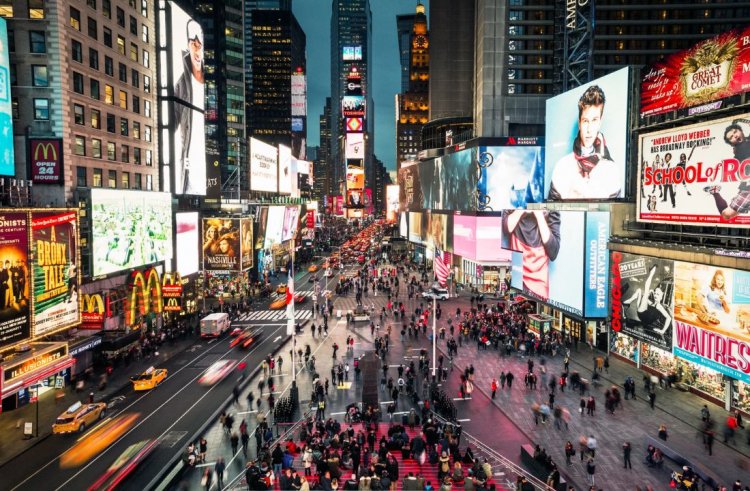 January 2 may be an additional New Year holiday in some countries, while countries still use the Julian Calendar to observe New Year's Day on January 14. New Year's Day is generally celebrated with firework displays around the globe at 00:00 local time.

The calendar has been cleaned up multiple times

Because it is so integral to our lives, it may surprise you to know that the practice of observing the New Year on January 1 is relatively modern. The Roman Republic was founded in 509 BC, and two consuls were responsible for holding supreme power. Starting in 222 BC, they were elected every year on March 15.

January 1, 153 BC, became the beginning date of the consular or civil year and the calendar year when consuls assumed power. During one of the numerous attempts to clean up the calendar, January and February were added to the end of the year when they were added.

Read Also: 90-Day Fiancé: The Couples Who Blossom Their Relationship In 2022

The new year is aptly named

As Janus, the Roman god of gates and doors, the month had two faces, one looking forward and one looking back, an appropriate name for the new year. It is still time for military campaigns and the opening of the growing season in the spring as the popular New Year's celebration.

While calendars often continued to display the months in columns running from January to December in the Roman style, several Christian feast dates were used to mark the New Year during the Middle Ages. As a result of William the Conqueror, the British began the year in January in the 11th century, but few outside the Royal Court paid much attention to it.

Resolutions at the start of the year

Most Western European countries adopted January 1 as New Year's Day before adopting the Gregorian calendar. After breaking with the Roman Catholic church, Britain and its colonies continued to use the old Julian calendar to start the year on March 25.

The New Style calendar took effect in Britain and its possessions only in 1752, and January 1 became the official start of each year. As ancient Babylonians, we know of the tradition of making New Year's resolutions dating back some 4,000 years.

However, they celebrated the first moon after the spring equinox in mid-March, not January. Historians believe a timeless promise to pay off debt and return that rusty rake borrowed from your neighbor topped the Babylonian resolution list.