Is Netflix ' Wednesday' Season 2 Coming Out?

Is Netflix ' Wednesday' Season 2 Coming Out?

Netflix 'Wednesday' Season 1 was a spectacular success, and fans are waiting for Season 2. Though the streaming platform hasn't confirmed Season 2, one can expect it in the upcoming years. This enforced more pressure on the 'Wednesday' team to create more thrilling investigation episodes so that Wednesday (Jenna Ortega) can keep investigating in the forthcoming episodes.

Gough and Millar are excited about Wednesday 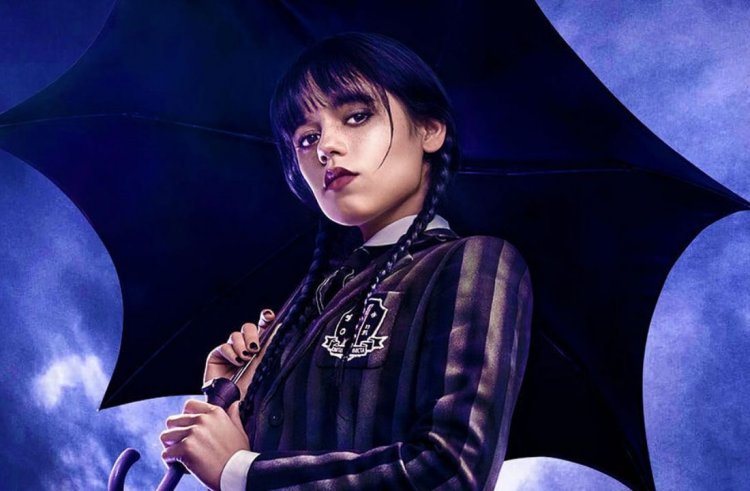 Based on an interview with an Outlet, Gough and Millar expressed excitement about continuing to build on Wednesday's connections with those around her, especially with her mother Morticia (Catherine Zeta-Jones) and her friend Enid (Emma Myers). The pair discussed the series' central themes, and Gough hinted at what they have in store for the future.

Fans are expecting Wednesday and Enid to have a love relationship which was also addressed by the show's creators. They don't want the character to lose her individuality, but they want her only to explore her sexuality if it feels natural to the plot, proposed Millar when they discussed it.

The Season 2 order is imminent because Wednesday held the top spot for the most-watched Netflix series for four weeks. The plot follows the well-known, sardonic character's development from adolescence to adulthood.

Also Read: Wednesday Is Now On Netflix! All About Season 2

In addition to these actors, the ‘Wednesday’ cast also includes