Is maze runner on Netflix

Is maze runner on Netflix

Geeky, nerdy fans can never say no to science fiction movies, and that, too, with The Maze Runner Franchise is an impossible task. The 2014 American-based Dystopian Science fiction movie The Maze Runner had intense sequences that can send you chills down the spine with power-packed action violence and few disturbing images and scenes. As a result, MPAA gave the movie PG-13. The Movie was directed by Wes Ball and produced by Ellen Goldsmith-Vein, Wyck Godfrey, Marty Bowen, and Lee Stollman. 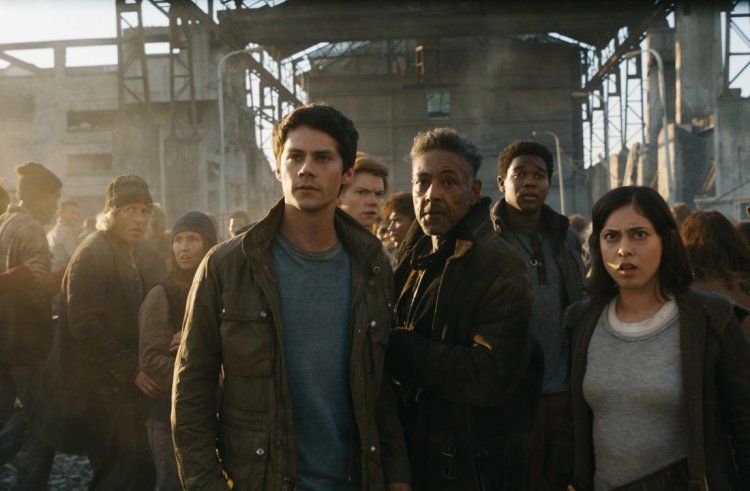 Dylan O'Brien's character, teenage Thomas, comes into a glade in the center of a huge labyrinth. Like the other young individuals who were brought there before him, he is unable to recollect his previous existence. Thomas joins the group immediately away and soon demonstrates a unique perspective that leads to his advancement to Runner level (those who patrol the constantly altering maze to discover an exit). With the aid of Teresa (Kaya Scodelario), the sole other girls, Thomas tries to convince his companions that he knows how to escape.

Budget: Despite having a $34 million budget, the Movie made nearly $348 million at the box office globally.

The Movie based on Book: The Movie is based on the 2009 Novel The Maze Runner by James Dashner. 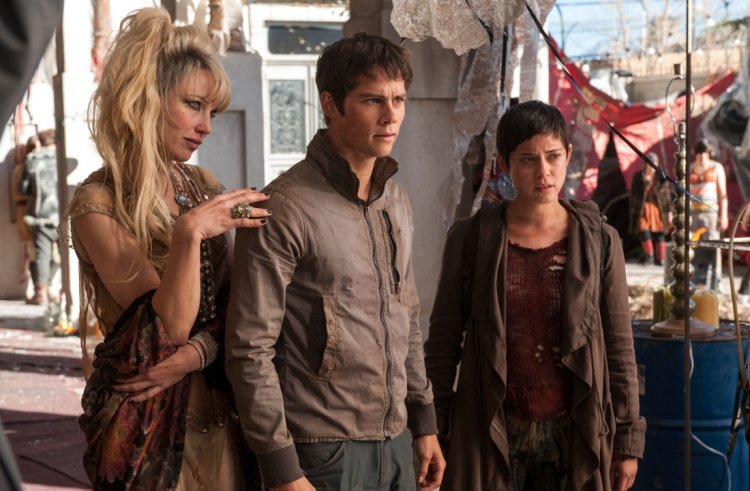 Thomas and his fellow young Gladers are sent to a secluded guarded outpost where they discover a sinister scheme by the enigmatic and potent WCKD. The Gladers undertake a daring escape into the Scorch, a barren area littered with perilous barriers and infested with the virus-infected Cranks, with assistance from a new ally. Finding the Right Hand, a group of resistance fighters who can assist the Gladers in their fight against WCKD may be their only chance.

Budget: The Maze Runner: The Scorch Trials was made with a budget of $61 million, and that grossed a worldwide box office hit of $312.3 million.

Some Gladers who have fled are led by Thomas on their most hazardous expedition yet. To save their comrades, they must enter the fabled Last City, a maze run by the WCKD that may wind as the deadliest maze of them all. The questions the Gladers have been asking since entering the maze will be answered for everyone who survives.

Budget: This Movie grossed $288.2 million at the Box Office to an estimated budget of $62 million.

Is The Maze Runner available on Netflix

It's a piece of sad news that Maze Runner and its sequel are not available for US Netflix subscribers, but the first film is available for Canada Subscribers. Even though the second movie cannot stream on US or Canadian Netflix, users in the UK may access it.

It is obvious that there is now no discernible pattern in the distribution of films throughout the various geographical areas. This makes it challenging to predict whether the most recent Movie will be available on Netflix.

In which Country Maze Runner is available?

Maze Runner is available only on Netflix, Germany, and South Korea Netflix.

How to watch Maze Runner?

The maze Runner trilogy is available on Disney+.

Step 1: Download the ExpressVPN software and link to a German server.
Step 2: Restart your Netflix browser or app.
Step 3: Go back to Netflix and look for Maze Runner.
Step 4: Netflix is currently streaming Maze Runner: The Death Cure.

Similarly, you may use ExpressVPN to access Netflix content from the other areas stated. Additionally, you may view streaming services like Hulu, Amazon Prime, Disney+, and others from countries other than the United States by using ExpressVPN.

Why is there a problem with Netflix? 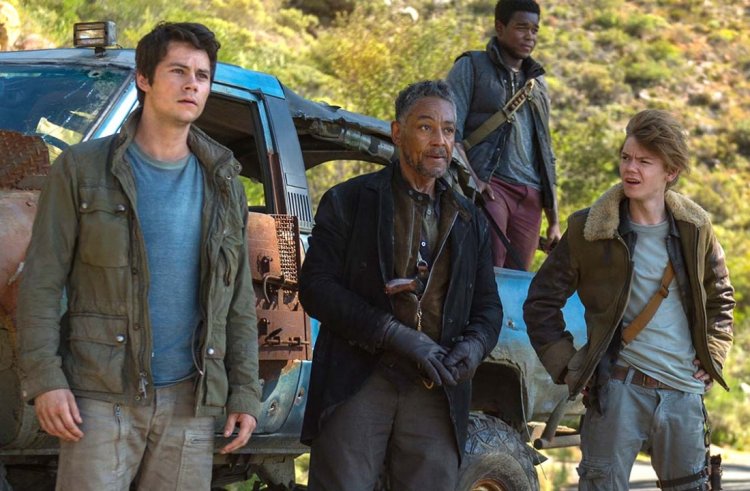 Netflix is unavailable in your country because geo-blocking software prevents users from accessing material from other countries. Additionally, the exact Movie or series must be displayed when searching for your preferred program.

Why use VPN to watch The Maze Runner?

The simplest and safest way to bypass geo-restrictions and get Netflix movies from anywhere globally is with a VPN. I suggest utilizing a VPN with Netflix if you love viewing movies and TV shows.

By unblocking Netflix libraries in the nations indicated below, you may also unblock thousands of more titles in addition to The Maze Runner movie:

ExpressVPN has passed our tests with several servers in many nations, allowing excellent HD streaming with little lagging and buffering. And even with my mobile Internet connection, I could watch this Movie in high definition.

So Readers, now you might be aware that The Maze Runner Trilogy is not available on Netflix; go about the steps by using an Express VPN connection and enjoy watching the movie with your loved ones.