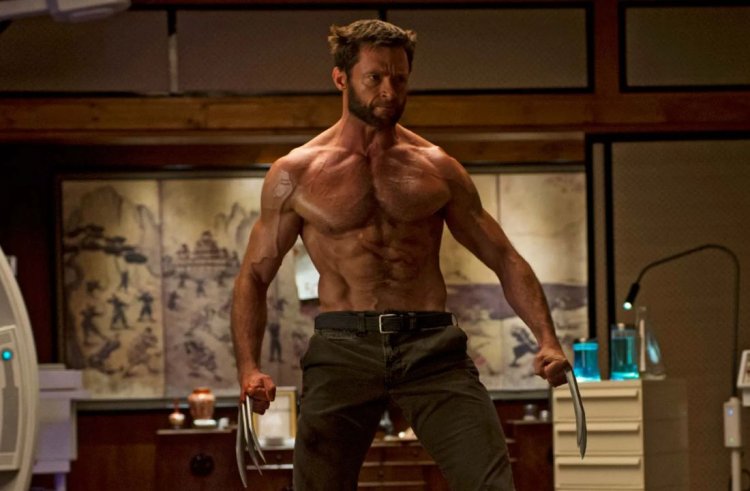 Hugh Jackman is returning as Wolverine in Ryan Reynolds's starrer Deadpool 3. The news is the talk of the town. Marvel fans have braced themselves to see Ryan and Hugh together on screen. A recent rumor says Hugh, as Wolverine, is not retiring anytime soon. Maybe Hugh has a long career at the Marvels.

Hugh and Ryan announced the Wolverine's return to Deadpool 3 because the character story was completely narrated in James Mangold's Logan.

Later, Hugh changed his mind about being a superhero and gave it a nod for Shawn Levy's directorial. It gave all the Marvel fans hope that he is here to stay and that he can stay longer with the franchise. Well, the fans are right. The rumors are true.

Fans are going crazy over this on-screen appearance of Hugh and Ryan Reynold. It also means and hints at the announcement of X-Men in the MCU.

"Hugh Jackman's Logan/#Wolverine will appear in many other #MCU projects after Deadpool 3!"

Even when there is no proper confirmation of this news; fans can anticipate watching Hugh Jackman as Wolverine till the Avengers: Secret Wars and later pass it to the conclusion of The Multiverse Saga.

Deadpool 3 is set to release on November 8, 2024. The confusion of the fans may be cleared by then.