Jokes are now commonplace on America's Got Talent. For instance, when Sofia Vergara nearly suffered a heart attack while Simon Cowell pretended to be injured by a dangerous act's bow and arrow, Sofia exacted revenge on Simon by commissioning an excruciatingly awful clay bust of his face. 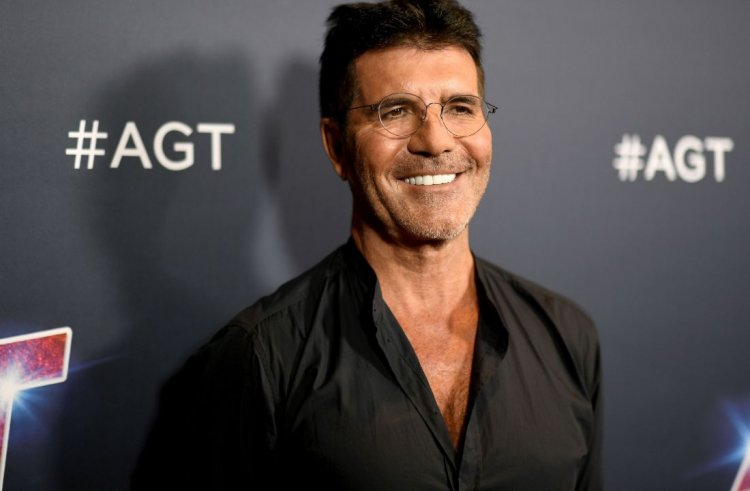 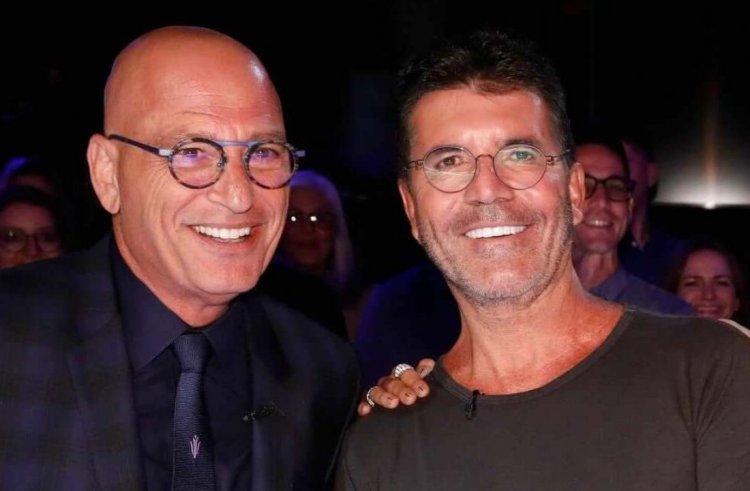 Then there was when Brie Bella and Nikki, two professional wrestlers, showed up to the casting call dressed as spooky clowns. As a result, Simon and his partner, judge Howie Mandel decided to continue this tradition on Wednesday's results program. This time, the victims were some gullible AGT fans.

After all, the cast had to find other ways to pass the time before the week's contenders were reduced from 11 to the top two due to this season's tedious new elimination method, which excludes Instant Save and any input from the judging panel.

Howie and Simon decided to visit the AGT Las Vegas Live venue at the Luxor and cause some trouble. At the same time, AGT viewers awaited the announcement of the two acts moving on to the Season 17 finale. And although the Bella mentioned above Twins indulged in a staged fight two months ago, Howie came dangerously close to doing the same this week. 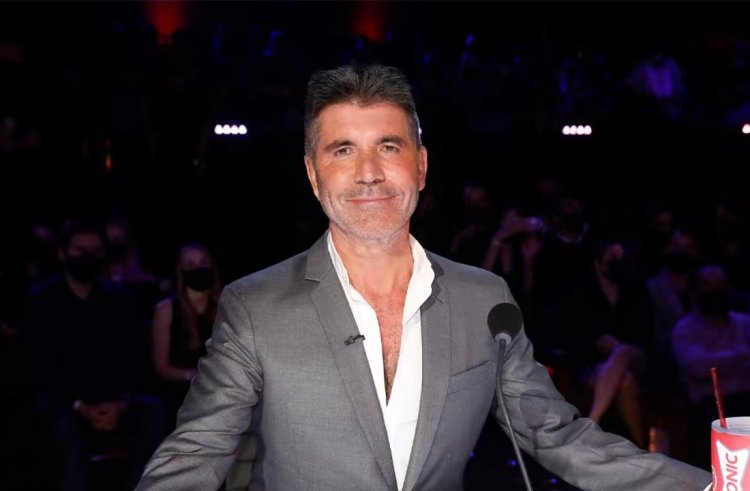 Howie did a good job of following Simon's instructions and essentially acted like the doorman at Studio 54, telling visitors they were "below the standard of performance" and not "important" enough to be featured in this season's AGT advertisements. And understandably, things became tense.

The guests were amused and shocked to learn that Simon and Howie had played a joke on them the entire time. The reactions continued to be startled but less than amused. The ventriloquist Celia Muoz, who made a big impression Tuesday night with her tribute to Olivia Newton-John and was named one of the night's best acts by Simon, was eliminated later in the episode, shocking the audience.

Hopefully, Simon and Howie will behave when they battle for a spot playing in the "AGT Las Vegas Live" extravaganza at the finals.