How to watch Netflix on facetime

How to watch Netflix on facetime

Netflix, Inc. is a Los Gatos, California-based subscription streaming service and production company, founded by Marc Randolph and Reed Hastings in Scotts Valley, California, in 1997. It provides a film and television series library through distribution arrangements and its productions, branded as Netflix Originals.

If you have an iPhone or iPad and want to know how to watch Netflix on Facetime, you've come to the right spot because we'll walk you through the process in this post.

OW, Can I Watch Netflix On Facetime? 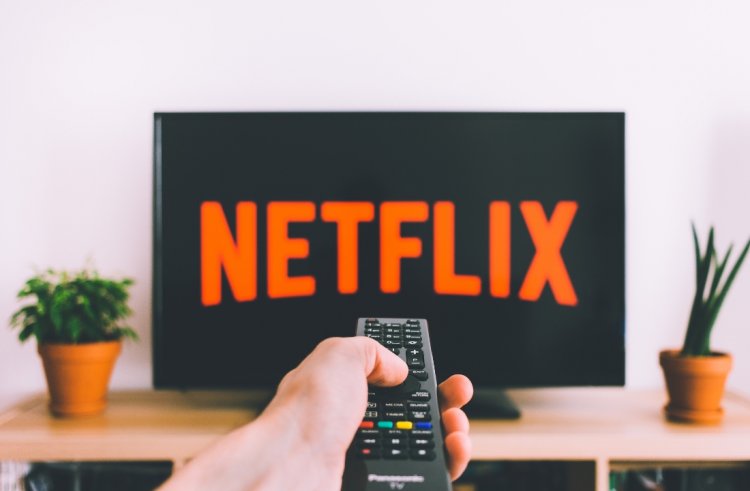 Netflix currently does not support Apple's SharePlay feature, which is used to stream Netflix while making video calls using the FaceTime app. Many iPhone users hope this feature will be implemented, but we need to know when.

What Exactly Is Apple Sharply?

The SharePlay feature, introduced in iOS 15, allows you to share your screen with other iOS users while using the FaceTime app for video conferencing. With this tool, you may also view movies, TV series, songs, and other entertainment with your friends or family. However, Netflix does not offer this great function on its site.

Where Can I Watch Movies And Videos On The Facetime App? 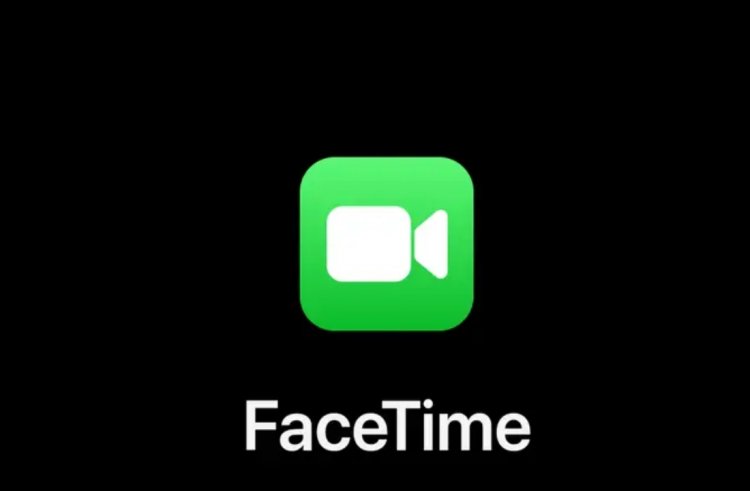 You can use the SharePlay Screen Share Feature to view any form of a movie, video, or song with your friends or family members. To accomplish this:

Navigate to the Facetime call app and then create a new link to invite friends.

After a few seconds, your screen will be shared.

You can now utilize any SharePlay-compatible app.