How many seasons of criminal minds were on Netflix

How many seasons of criminal minds were on Netflix

Fans who love crime drama can never get Criminal Minds off their heads. The famous dialogue of Paget Brewster, "Every ending is a beginning", grasped the audience that led to the series Criminal Minds going beyond dozens of seasons.

The American police crime drama series was created and produced by Jeff Davis with the series first premiered on CBS on September 22, 2005, and ended on February 19, 2020, and later revived in 2022.

The storyline of Criminal Minds 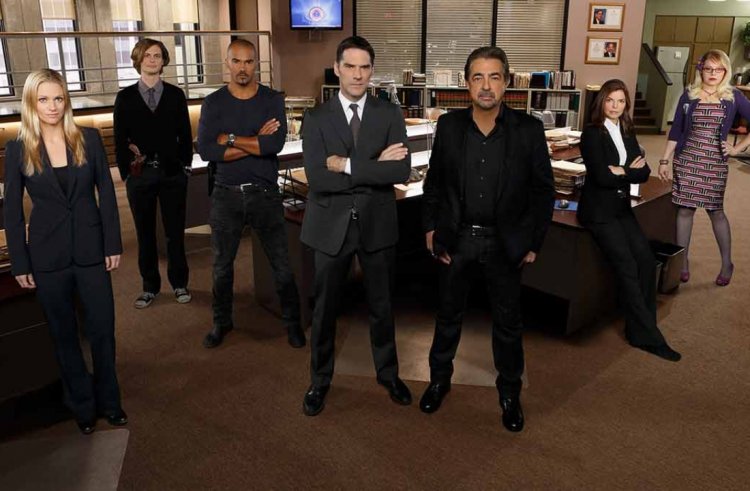 The show centres on a team of criminal profilers that work for the FBI's Behavioral Analysis Unit (BAU), where they use behavioural analysis and profiling to assist solve crimes and track down the "unsub" (unknown subject). Unit Chief Aaron Hotchner and Emily Prentiss are in charge of the team's management.

Jason Gideon, along with fellow profilers Aaron Hotchner, Elle Greenaway, Derek Morgan, Jennifer Jareau, and genius-geek Spencer Reid, serves as the BAU team's leader in Season One. To solve terrible crimes, they are responsible for creating psychological profiles of offenders and thinking as they do.

A serial murderer with a long track record competes with Gideon. After shooting a serial rapist, Elle Greenaway finally leaves the BAU. After being kidnapped, tortured, and drugged for two days by a religious serial murderer with three personalities, Reid is forced to relive his traumatic upbringing.

Gideon starts questioning his skills and sanity in Season Three, eventually deciding to quit the BAU. After ten years of retirement, David Rossi returns to take Gideon's place. While there, he becomes deeply embroiled in a cold case that has been bothering him ever since.

Reid handles a case that brings him back to his youth, JJ gives birth and leaves on maternity leave, Jordan Todd fills in for her until she returns, and for the season finale, Hotch has another confrontation with his archenemy, the Reaper.

Hotchner's wife and kid were held prisoner by the Reaper in one of the series' most frightening, emotionally upsetting, and greatest episodes. Fans watched as Hotchner listened to his wife say her farewell before being brutally killed, as if that weren't awful enough. 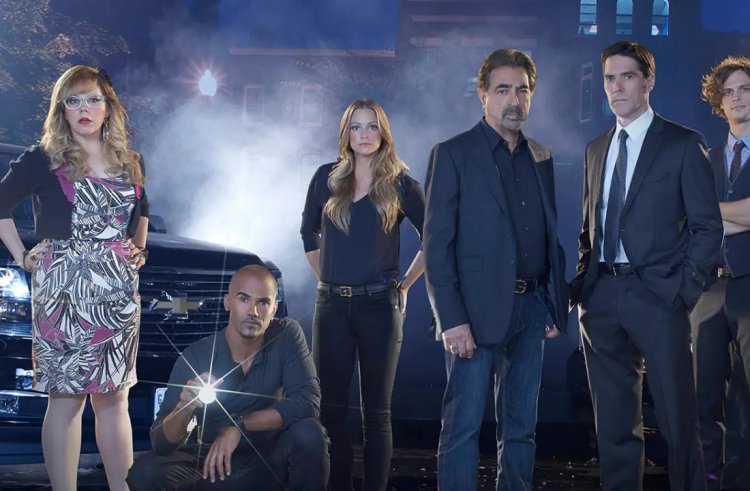 The BAU is seeking out a San Diego serial murderer who stalks and kills college students. Following the loss of Prentiss, Strauss begins to investigate the squad. After a lady recovered from serious injuries and another woman went missing, the BAU was sent to a vacation town in North Carolina.

The BAU establishes a link between the two murders after a couple is shot to death in their house and seven people are killed in a mass shooting at a Virginia Internet security business. Prentiss is assisting Morgan in getting ready for her recertification course.

Reid and the BAU join forces to find and save his lover before it's too late after learning that her stalker has kidnapped her. The remainder of the BAU heads to San Francisco to look into a serial murderer operating in the Mission District as Reid deals with a personal tragedy.

The BAU searches for a serial murderer who enjoys keeping souvenirs of the victims after a string of victims are discovered dead from strangulation in Boston. The team wonders whether a connection between the victims may help them identify the attacker. When Rossi's favourite pub is about to close, the BAU supports him.

The BAU tries to profile a serial killer who has adopted the guise of an urban legend and utilises social media to find his victims after an internet star is discovered dead in Bethesda, Maryland. Morgan juggles his connection with Savannah while still juggling his work.

Episode 19 served as a pilot episode for the spin-off series Criminal Minds: Beyond Borders.

The BAU teams up with the NSA to look into a suspected underground Internet drug gang after a DEA undercover agent is killed and two more go missing. Hotch, meanwhile, takes advantage of the inquiry to advance the team's search for the Dirty Dozen killer's ring.

Agent Luke Alvez joins the BAU team as they work to apprehend a Tempe, Arizona-area serial murderer who escaped from prison along with twelve other inmates. After a child kidnapping case in Los Angeles, JJ returns home feeling traumatised. She sobs and tells her husband about the incident.

In the season finale, Reid (Matthew Gray Gubler) held the FBI mole from a cult of serial killers at gunpoint after identifying her. At the last minute, she disclosed that the organisation was holding Garcia (Kirsten Vangsness) captive, so he could not free her.

The BAU goes to Maine to track down the unsub who has been killing people repeatedly within allegedly haunted homes. The BAU travels to Los Angeles to look into several shootings that each occur after many auto accidents. Rossi also gets ready to wed Krystall.

The firing of Thomas Gibson. Aaron Hotchner, a character played by Thomas Gibson, took over as Gideon's team commander after Mandy Patinkin left. Gibson's interactions with the production crew did not reflect his sombre demeanour on camera. The actor even grew aggressive in two instances.

Are Criminal Minds available on Netflix? 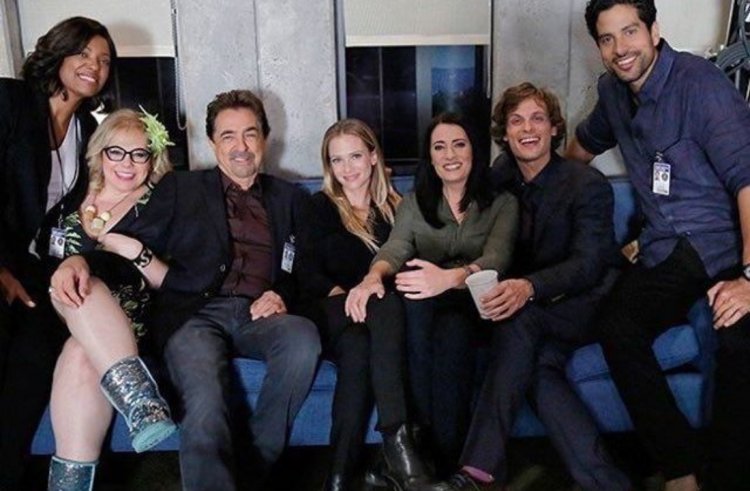 The show's streaming environment is partially due to the show's rights, which are a little complicated. CBS Television Distribution holds the rights in the US, and Disney owns them outside the US.

Criminal Minds on Disney plus

Disney is solely responsible for the show's distribution outside of the US. Criminal Minds has never been available on Netflix outside of the United States. Disney+ offers all 15 seasons of the primary programme, and the corresponding spin-offs Suspect Behaviour and Beyond Borders.

So Netflix subscribers can only watch Criminal Minds from season 1 to season 12. If you are a die-hard fan of Criminal Minds, other viewers subscribe on Hulu or Paramount+ to watch the entire season, and the spin-offs are a bonus for you.

Overseas viewers can watch the criminal series on Disney +