Countries with the most powerful militaries in the world

Countries with the most powerful militaries in the world

<>The two of the most powerful militaries in the world, i.e., Russia and NATO, are in a face-off position in Ukraine after Moscow invaded Ukraine. It has brought the entire world on edge. Images of bombarded buildings, crowds seeking shelters, groups of refugees, and wounded people in despair are new normal in every type of media. Seeing these, elders always recall memories they always wished to forget.  Military or hard power is always regarded as the true power of a state. However, economic power took over with the end of the Cold War. But, with the tensions increasing between the neighbors and the global powers, military power is back on the world stage to play its role. The list of countries with the most powerful<> militaries in the world is given below:<> 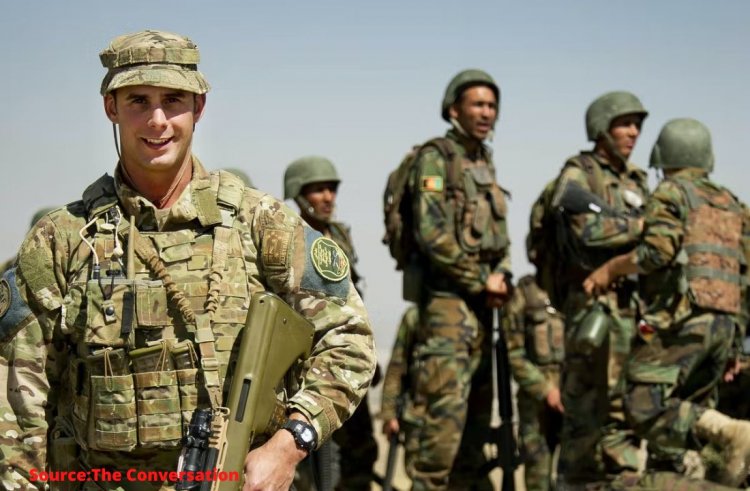 Australia has a relatively small military. The country gets almost bottom rock scores for the total number of aircraft in its fleet. It has fewer scores considering its number of tanks and active personnel.

It ranks high because of its submarines and also attacks helicopters. 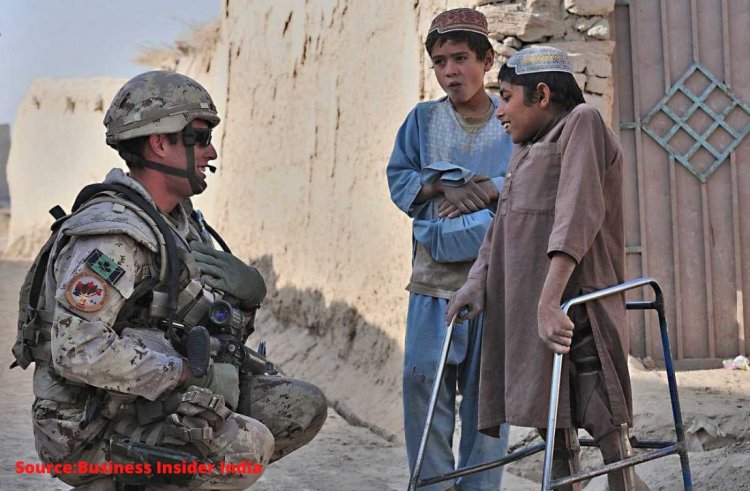 When it comes to absolute terms, Israel possesses a small military. But, a huge Israeli population is military-ready due to mandatory military service. Historically, Israel has always had an aggressive neighborhood; that's why it has many tanks, aircraft, and attack helicopters. The country has qualitative military advantages with advanced fighter jets, space jets, nuclear weapons, and high-tech armed drones. 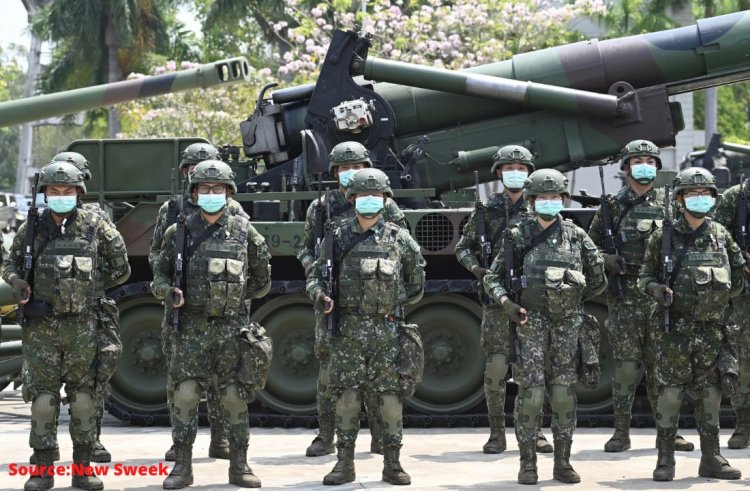 China continuously threatens Taiwan as the latter wants to invade and own it. So, out of compulsion, Taiwan has developed its military to defend itself. The country is fifth in terms of several attack helicopters. Not only this, it has a large number of tanks and a fleet of aircraft. 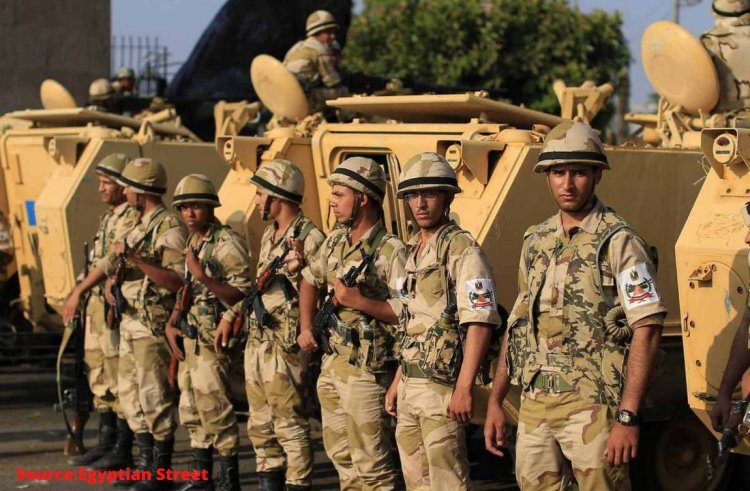 Regarding the Middle East, the Egyptian military is among the oldest and largest armed forces. The country has the fifth largest tank fleet in the world. It has more than 1000 M1A1 Abrams tanks – many just lay in storage and have never been used. The US offers substantial financial aid. Egypt has a relatively large aircraft fleet as well. 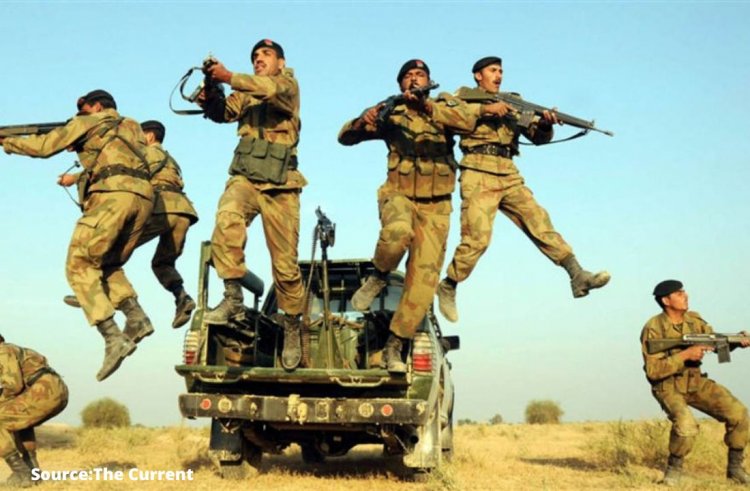 The country has among the largest forces in the world, considering the active personnel. Pakistan also has a large attack helicopter, aircraft, and tank fleet. Moreover, it is said that the country is developing nuclear weapons at such high speed that it could be the country with the third largest nuclear arsenal in the coming decade. 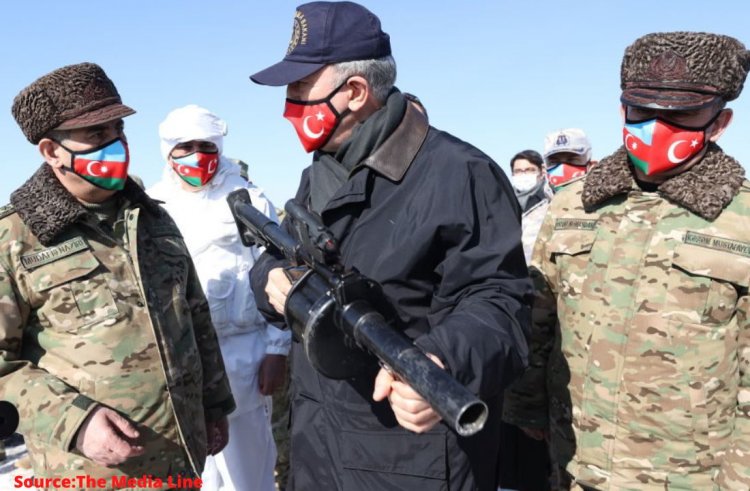 Turkey has one of the largest armed forces in the Eastern Mediterranean. Although it lacks an aircraft carrier, only five countries in this list have more submarines than Turkey. Also, the country takes pride in its impressive tank fleet, attack helicopters, and numerous aircraft. It is a member of the F-35 program as well. 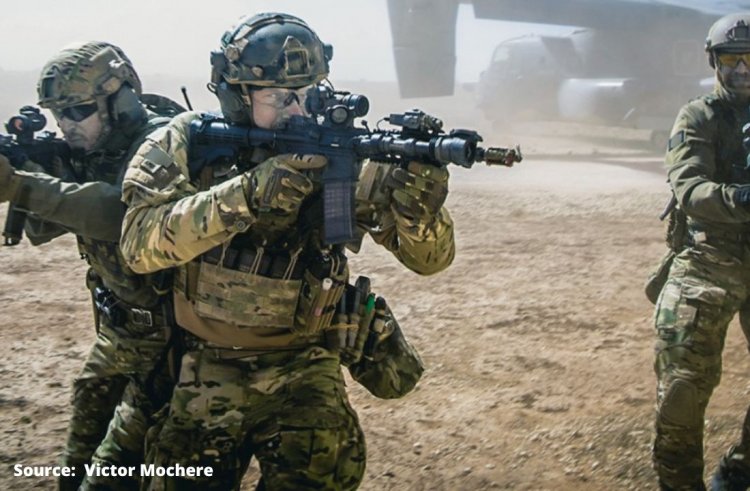 The United Kingdom has always focused on getting technical superiority in the field. Its military consists of some of the highly trained units around the world. This is specifically true in the case of the country's SAS operations and Royal marines. 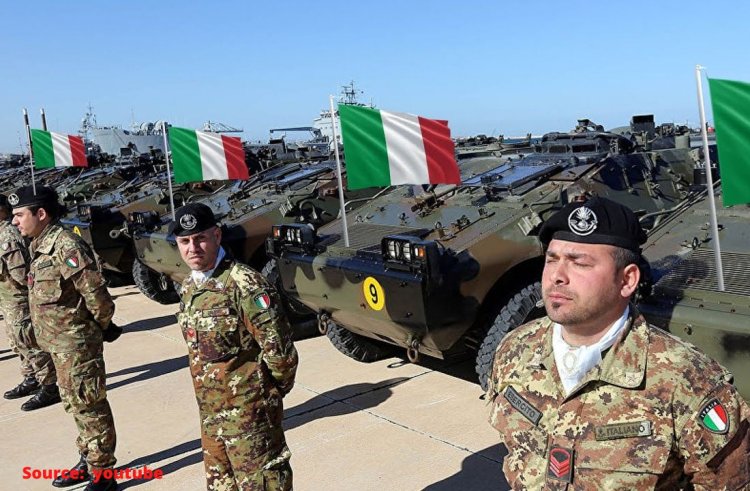 The country has got a high rank in this list due to its two active aircraft carriers. With their large attack helicopter and submarine fleet, these carriers help Italy boost its rank. 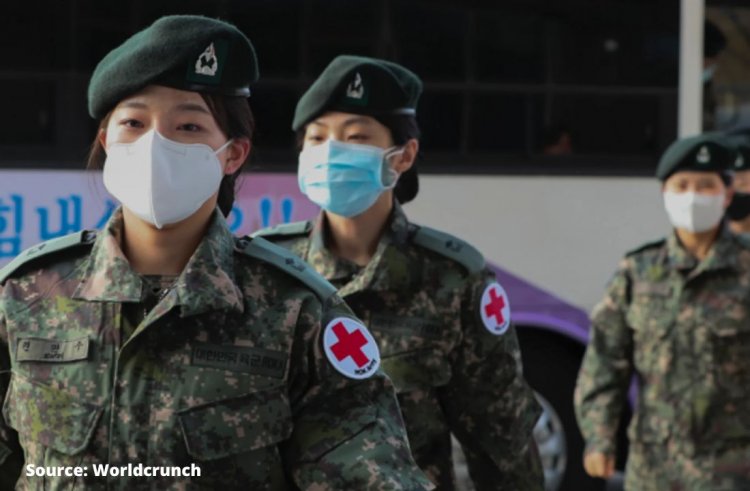 South Korea has no choice but to spend a massive amount on its military to have a large and capable armed force in light of the threats its neighbor North Korea poses. Considering this, the country has a comparatively large number of attack helicopters, active personnel, and submarines. It also has numerous tanks and takes pride in its air force capabilities which are the sixth largest in the world. 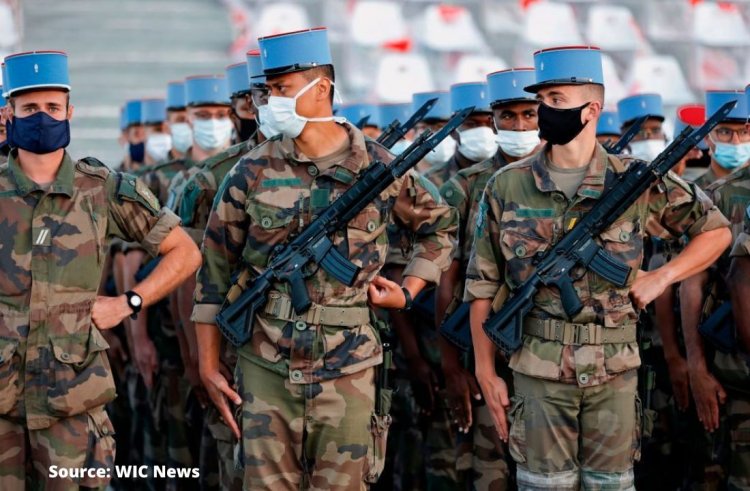 The French army is undoubtedly small, but it is highly professional, trained, and capable of force projection. It has a new aircraft carrier like the Charles de Gaulle. The country engages in military deployment regularly all over South Africa to fight extremism and help countries to have stable governments. 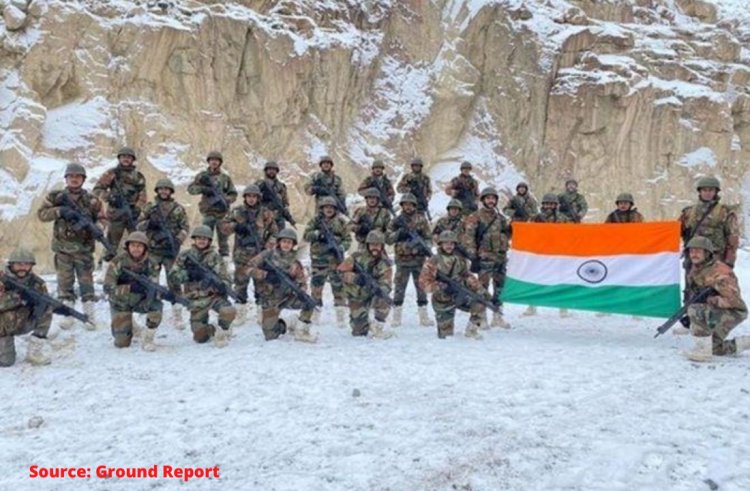 India is among the biggest military powers. Apart from China and the US, it claims the most active manpower. The country also has the most aircraft and tanks after the US, China, and Russia. It possesses nuclear weapons as well. 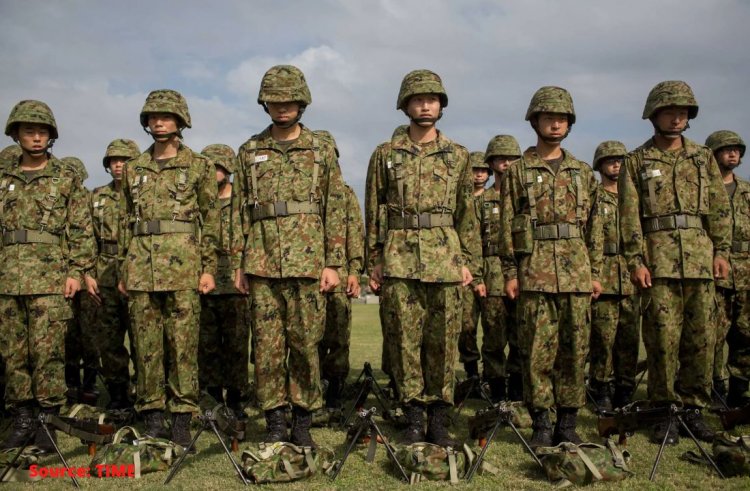 In absolute terms, Japan has a comparatively small military force. Nonetheless, it is brilliantly equipped. The country has the fourth largest submarine fleet on this list. The island nation also brags four aircraft carriers, but these vessels are equipped only with helicopter fleets. Japan's attack helicopter fleet is the fourth largest in the world after China, Russia, and the United States. 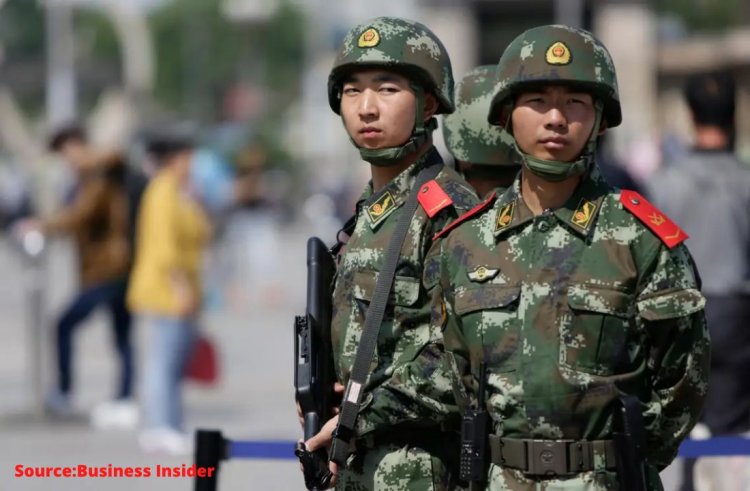 The last few decades have seen rapid growth in the Chinese military regarding capability and size. It is the largest military on this planet regarding raw manpower. The country has the second largest submarine fleet after the United States. Its tank fleet is the second largest in the world after Russia.It has taken leaps and bounds in the military modernization program, resulting in the development of fifth-generation aircraft and ballistic missiles. 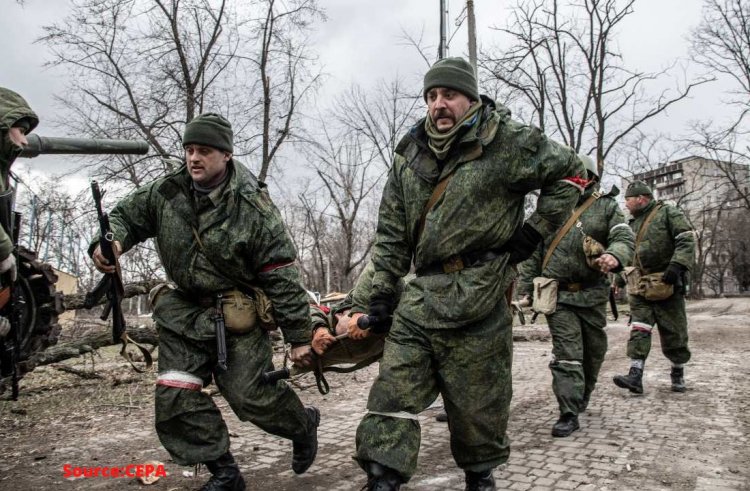 The Russian forces are the second most powerful military in the world. It has the largest tank fleet, the second most extensive fleet of aircraft after the US, and the third largest fleet of submarines after the United States and China. Deploying its soldiers in war-torn Syria, Russia has shown its capability to project its force outside its borders. 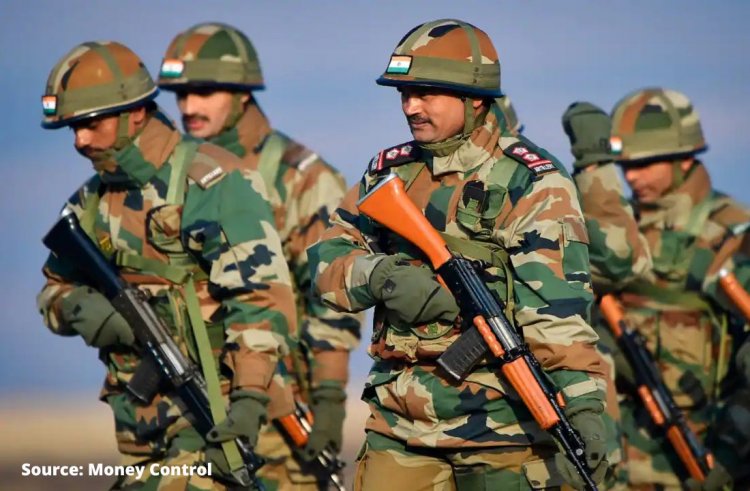 The US spends more on defense than the following nine countries on this list. The country's biggest traditional military advantage is its 10 aircraft carriers.

It also has a maximum number of aircraft, the latest technology such as the Navy's new rail gun, the largest nuclear arsenal, and well equipped and well-trained human force.