The Bold and Beautiful Updates: the mind boggling preview that will leave you on the edge of your seat.

The Bold and Beautiful Updates: the mind boggling preview that will leave you on the edge of your seat.

Bold and Beautiful is a show that has gained a lot of attention and love since the start of its airing due to which the show has also had multiple seasons. 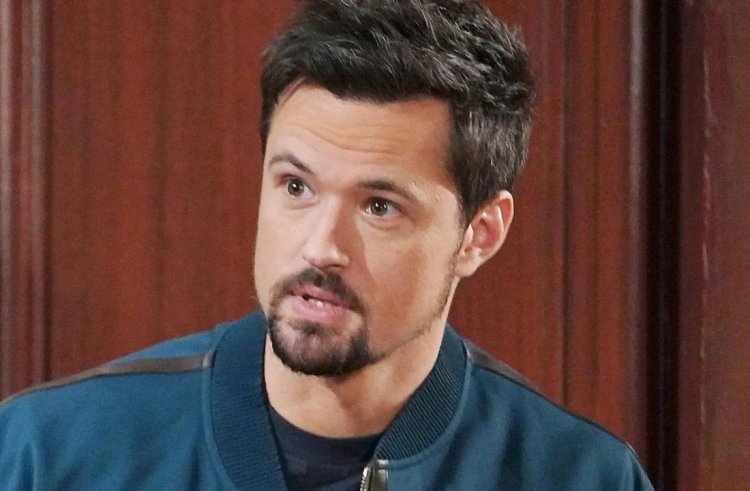 This season of the show as well has gained a lot of love due to its numerous number of twists and turns. 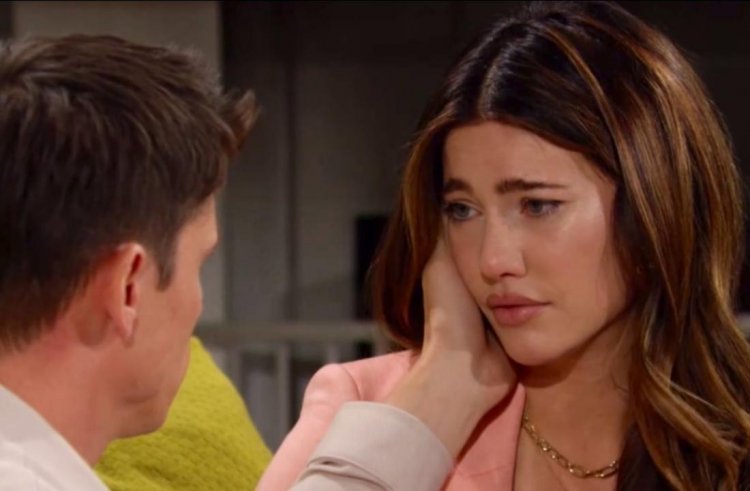 In the latest The Bold and Beautiful preview for the week of August 8 – 12,  Sheila has shown to be reportedly dead, but is she really?

In Monte Carlo, Finn and Steffy were at last reunited, much to her delight. Deacon was shocked when Sheila barged into his home in Los Angelea and insisted on staying instead of returning to prison. When she told him the tale of Li saving Finn and how they cared for him, he was even more astounded. Deacon had  pretended to have not noticed Sheila when Baker arrived, but subsequently told her he wanted her removed from his home and life. Sheila was left to plan her next move as he left the room.

This week, Sheila's most recent developments are shared with Brookr, Eric, Taylor, Li and Steffy. They are shocked by what they learn. Steffy worries if Sheila has truly passed away, while Taylor questions whether she is actually dead. Taylor feels pleased that it's finally done after learning that she is actually dead. With Eric by her side, Brooke is unconvinced. They are told, however, that Sheila is definitely gone this time for good.

This has left fans wondering where Sheika is??  What Is Sheila Really gone? Or is she simply hiding and waiting to make her next move? For finding the answers, be sure to tune in the next week’s episode of the show.