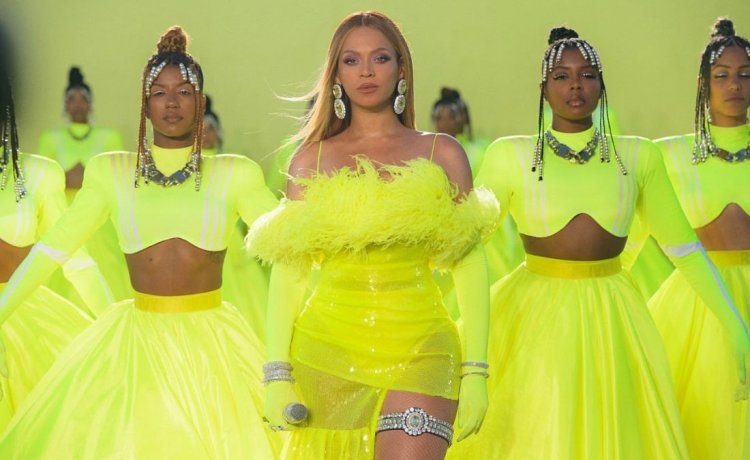 Beyoncé, 40, will change a lyric from a song on her new album Renaissance after it was called "ableist." Beyoncé's representative confirms in a statement that the lyric in her music "Heated," where she uses the derogatory word "spaz," will be changed.

The statement reads, "The word, not used intentionally in a harmful way, will be replaced." Beyoncé's use of the word was blamed by disability activists online, including advocate Hannah Devaney, who said the use of the word is "ableist" in an opinion piece in The Guardian, as well as disability charity Sense, which noted on social media that it was "disappointing" to see the star use the word in the first place.

Related: One of Beyoncé's lines from her upcoming album, Renaissance, has been cut. After the pushback against ableism
<> 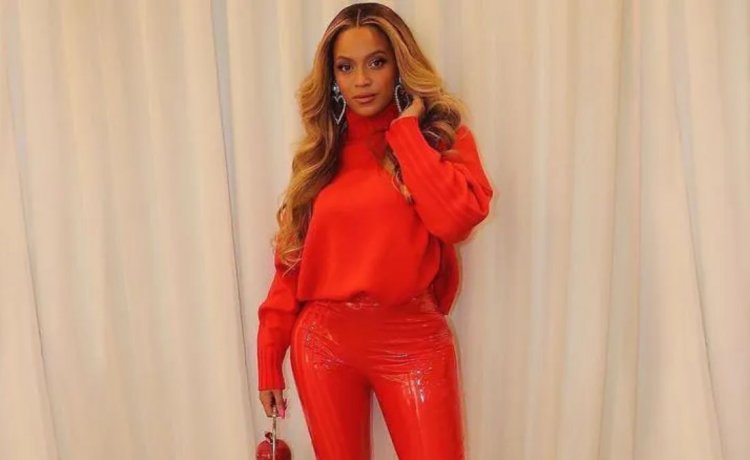 The singer's move to remove the lyric from her song comes about after Lizzo deleted the same word from the single "GRRRLS" from her fourth studio album, Special in June.

She wrote at the time, "It's been brought to my attention that there is a harmful word in my new song 'GRRRLS.' Let me make one thing clear: I never want to promote derogatory language."

Lizzo, 34, added, "As a fat Black woman in America, I have had many hurtful words used against me, so I overstand the power words can have whether intentionally or, in my case, unintentionally."

She concluded, "I am proud to say there is a new version of GRRRLS with a lyric change. This is the result of my listening and taking action. As an influential artist, I am dedicated to being part of the change I have been waiting to see in the world."

Alongside "Heated," the dance-heavy LP features 15 other tracks, including previously released lead single "I'm That Girl," "Break My Soul," "Cozy," "Cuff It," "Alien Superstar," "Energy," featuring BEAM, "Plastic Off the Sofa," "Virgo's Groove," "Church Girl," "Move" featuring Grace Jones and Terms, "All Up in Your Mind," "America Has a Problem," "Pure/Honey," "Thique" and "Summer Renaissance."

In a message shared ahead of Renaissance's release, Beyoncé revealed the album will be part of a "three-act project."

Beyoncé wrote, "This three-act project was recorded over three years during the pandemic. A time to be still, however, is also a time I found to be the most creative. Creating this album facilitated dreaming and to find escape during a scary time for the world."