Humans evolved to fall in love, which is a learned behavior. There is much to learn from the love stories, including romance, sci-fi entanglements, and love stories with messy moments featuring impressive ensembles. There are exciting movies on Netflix based on mood, from romantic dramas to comedic quirks. Currently, Netflix has the best romantic movies and feature films on the streaming service. Without further delay, pick your best romantic Movie from the below list, and it's time to watch!

Call Me by Your Name 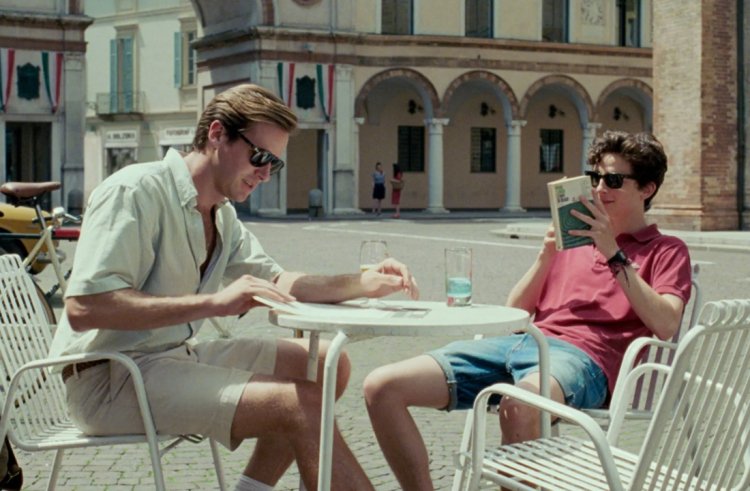 Beppe Grillo as himself.

Call Me by Your Name is a romantic film. The Movie is based on a fictional book of the same title 'Call Me by Your Name. Timothee Chalamet earned the Best Actor for his portrayal of Elio Perlman. This Movie shows a romantic relationship between 17-year-old Elio Perlman and Oliver, a 24-year-old graduate student assistant of Elio's father. Finally, Elio and Oliver end up together. The two live in the house where they spent the first summer.

At the 90th Academy Awards, the Movie received four nominations, including Best Picture and Actor, and won Best Adapted Screenplay.

The screenplay won at the 23rd Critics Choice Awards, the 71st British Academy Film Awards, and the 70th Writers Guild of America Awards. 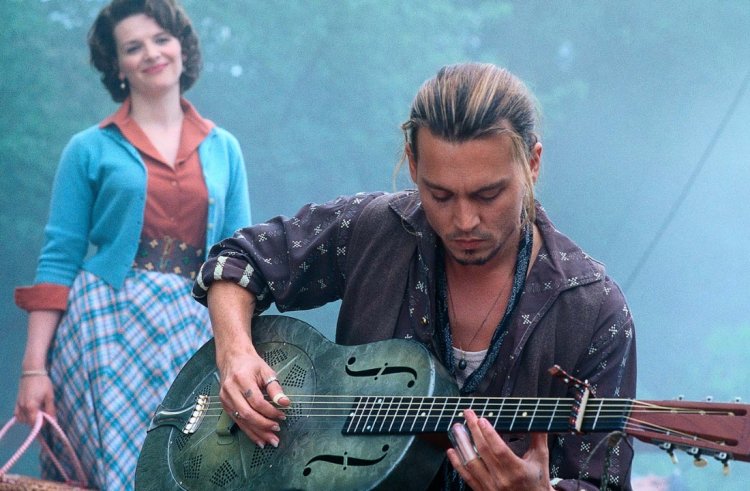 Chocolat is based on the 1999 novel Chocolat written by the English author Joanne Harris and directed by Lasse Hallstrom. It tells the story of Vianne Rocher, who arrives in the fictional French village of Lansquenet-sous-Cannes at the beginning of Lent with Anouk, her six-year-old daughter. 'Chocolat' is all about a war between the force of paganism and Christianity. The heroine has chocolate on her side as she wins, delaying her victory. Because, during Lent, many locals are not eating chocolate.

The film received many accolades for its screenplay, direction, acting, and music.

The film received five nominations at the 73rd Academy Awards for Best Picture.

To All the Boys: Always and Forever 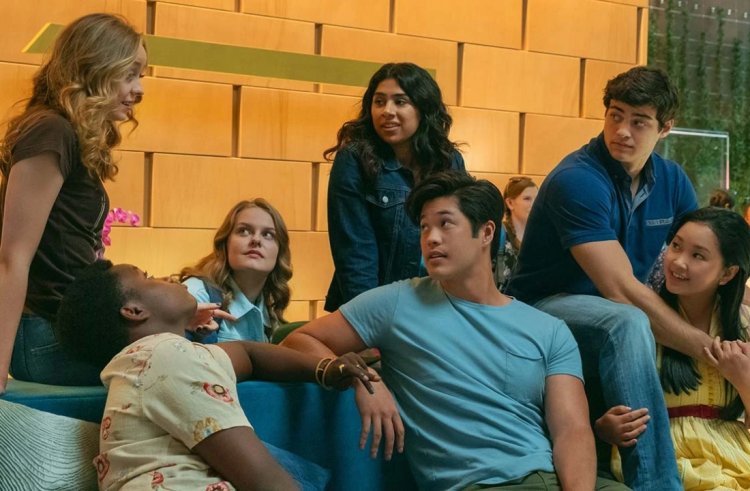 To All the Boys: Always and Forever is one of the American teen romantic comedy films starring Lana Condor and Noah Centineo. The film is based on the novel Jenny Han's 2017 Always and Forever, Lara Jean, and is a sequel to To All the Boys: P.S. I Still Love You (2020). The third and final installment is in the To All the Boys film series. Lara Jean writes letters to her five crushes, but she never meant to send them. Now they are out and wreaking havoc on her life. 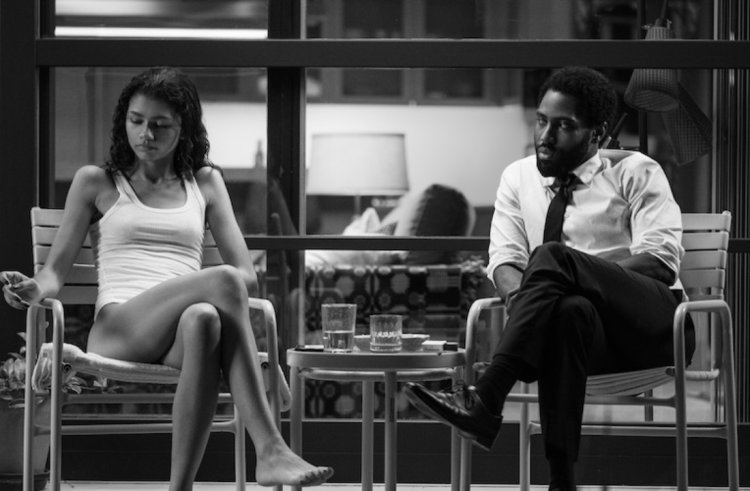 Malcolm & Marie is an American black-and-white romantic drama. The filmmaker on the brink of Hollywood glory and his girlfriend, whose story made his career, find them pushed towards a single tumultuous night that decides the fate of their relationship. They celebrate the night when their revelations about past relationships arise, testing the strength of their bond in the face of an incoming, drastic change.

Along for the Ride 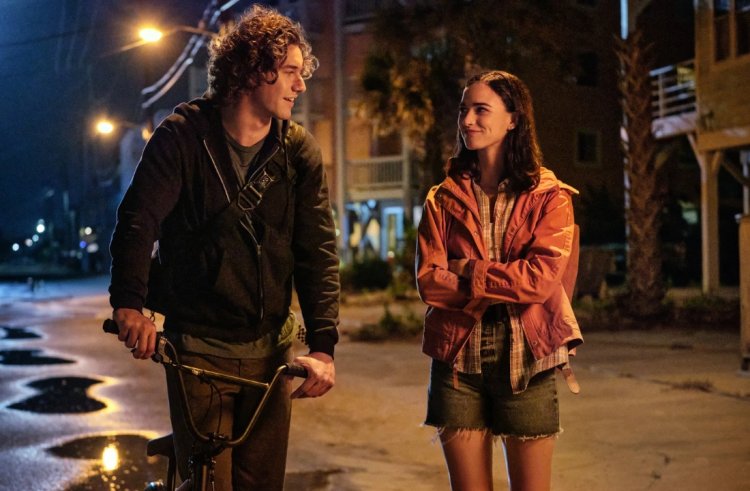 Along for the Ride is an American romantic drama film based on the novel of the same name by Sarah Dessen. The film is about Auden meeting the mysterious Eli the summer before college, a fellow insomniac. The two embark on a night to discover themselves and experience the laidback teen life she didn't know she yearned for. 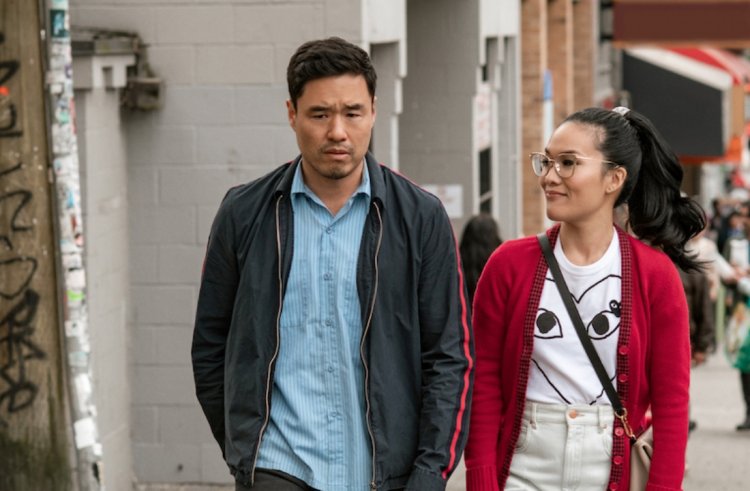 Keanu Reeves as himself

Always Be My Maybe is an American romantic comedy film in this Park and Wong as childhood friends Marcus and Sasha, who had not been in touch since a brief teenage fling ended badly. She broke up with him and moved to San Francisco, where fate reunites her with Marcus. The two started hanging out again and recollecting old memories. 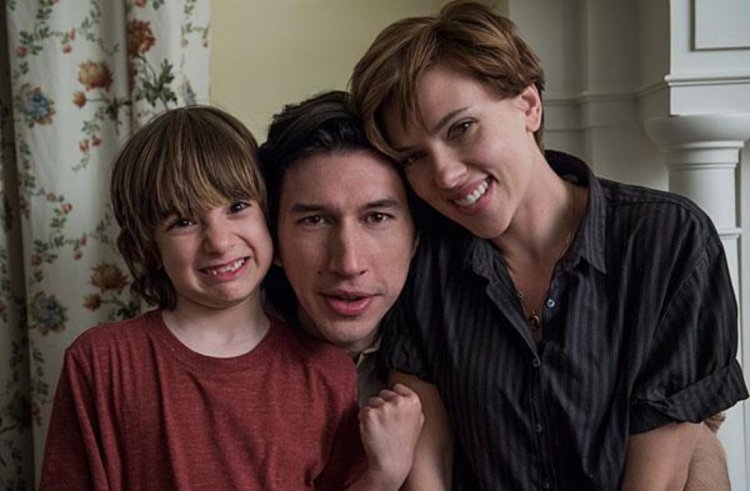 Marriage Story, Johansson and Adam Driver as a warring couple going through a coast-to-coast divorce. They divorce when Nicole realizes her marriage is serving Charlie but not her through moments like these, and she decides to file for divorce.

Among many accolades, the film received six nominations at the 92nd Academy Awards, including Best Picture, Best Original Screenplay, Best Actor, and Actress.